Archaeologists recovered Tutanhkamun’s infamous tomb nearly 100 years ago in 1922 when Howard Carter conducted excavations in the Valley of the Kings. He didn’t unseal it until he could gather a group of witnesses, who watched inside on February 17, 1923, at 2pm. The event itself and investigations following have often prompted more questions than answers, but some firm explanations are fleshing out the pharaoh’s legend.

Accounts of Mr Carter’s excavation and events following have given birth to a supposed curse that ripped through the present figures and their close associates.

Legend has it that the day Mr Carter broke the lid off Tutankhamun’s funerary casket, a cobra ate his pet canary.

On April 3, George Herbert, 5th Earl of Carnarvon – who was present at the unveiling – died, and speculation once attributed his death to the “curse” that killed Mr Howard’s bird.

But science has since revealed the ailing Earl had died of pneumonia after a previous car accident in 1901 made him vulnerable to the disease.

Eight other attendees died in the following dozen years, all from common ailments of the century.

King Tut, as people have come to know him, died under previously mysterious circumstances.

He was little more than a prince when he died aged 19 in 1,323 BC, and the excavation uncovered a selection of injuries that were, at the time, unexplained.

Modern forensics has since pinpointed a widely accepted cause of death.

Scientists believe he died in a chariot accident, and those responsible for his mummification unfortunately botched it.

As a reputable ancient king, Tutankhamun had a burial chamber as impressive as his gilded tomb, crowded with artefacts and offerings.

Rumour had it that he also had an additional room set into the primary structure.

Once again, new advancements applied to the chamber have proven these expectations unfounded.

Egyptian scientists bounced radar around the king’s resting place, and the antiquities ministry reported no evidence of a room hidden away behind a false wall.

Tutankhamun is a historical figure of note, but almost entirely because of his lavish burial.

Historians have longed for a more in-depth look at his life and identified his parents as an ideal place to start.

His parentage is still hotly disputed, but archaeologists and scientists have a little more information than they used to.

The DNA analysis that uncovered his developmental issues also discovered he was inbred, and both parents were likely cousins.

Who did he worship?

Ancient Egyptians held that pharaohs were gods, albeit in a human form.

But they still worshipped heavenly gods during their lives, and Tutankhamun was no different.

He worshipped two, according to his name(s), as he was first Tutankhaten.

The name means “living image of the Aten”, revealing his parents as followers of the Sun god of the same name.

Later in life, however, a young Tut shed his original name and became the figurehead historians known today to take after Amun, king of the gods. 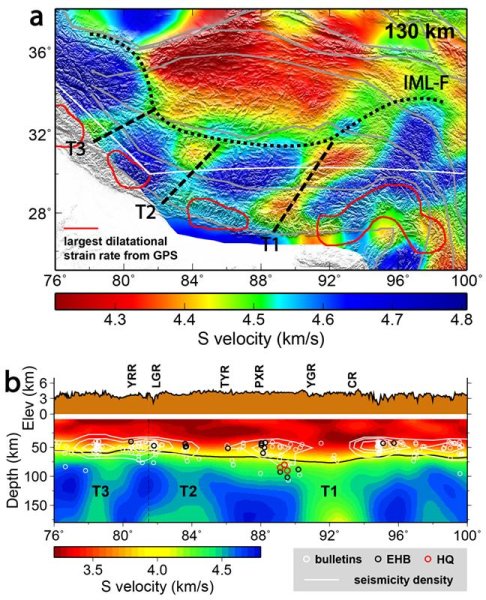 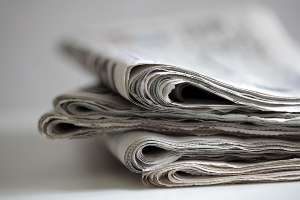 Coverage of high-profile deaths such as Love Island contestant Mike Thalassitis often falls short – we can and must do better, says […] 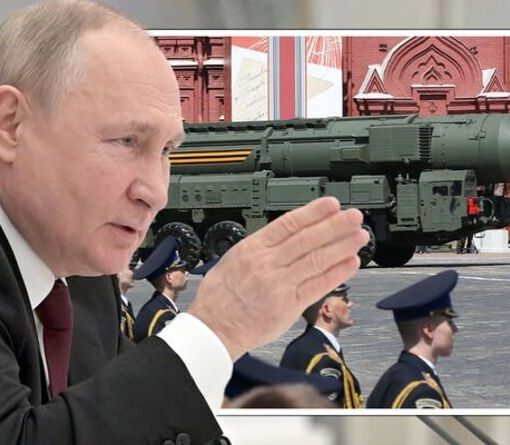 It comes after Russia tested out missiles in exercises by its strategic nuclear forces while tension with Ukraine soars. The Kremlin said: […]