Married his childhood sweetheart, Marjorie, with a ceremony on a live radio show, “Bride and Groom.”

Is the older brother of comedian Jerry Van Dyke.

Performs with an a cappella group, “The Vantastix.”

Nominated for one Tony Award and won one.

1947-1953 – Tours the country with Philip Erickson, as the Merry Mutes and later Eric and Van. Their act is comedy-pantomime.

June 1955 – Accepts a seven-year CBS contract as an emcee.

1961 – Wins a Tony Award for Best Actor, Supporting or Featured (Musical) for “Bye Bye Birdie.”
October 3, 1961-June 1, 1966 – “The Dick Van Dyke Show” airs. He stars as Rob Petrie, a TV comedy writer balancing his career and family life in the suburbs. Mary Tyler Moore plays his wife, Laura.
1964 – Emmy winner for Continued Performance by an Actor in a Series for “The Dick Van Dyke Show.”
1964 – Grammy winner, shared with Julie Andrews, for Best Recording for Children for “Mary Poppins.”

1966 – Emmy winner for Outstanding Continued Performance by an Actor in a Leading Role for “The Dick Van Dyke Show.”

1977 – Emmy winner, as executive producer of the Outstanding Comedy-variety or Music Series for “Van Dyke and Company.”

1995 – Inducted into the Television Academy Hall of Fame. 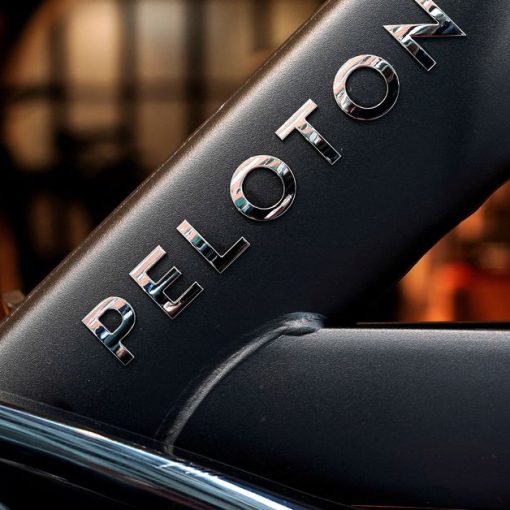 A stationary bicycle inside of a Peloton store is pictured in the Manhattan borough of New York City, U.S., January 25, 2022. […]

Ambulances, the fire service and police were all called shortly before 4pm when a man was seen burning near a statue in […] 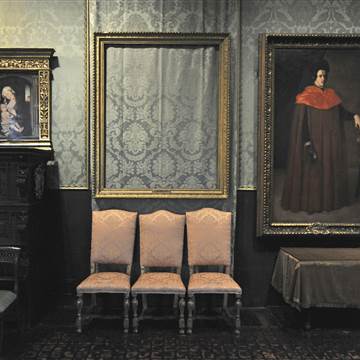