COPENHAGEN, Denmark (AP) — Denmark’s Union of Journalists is urging all Danish journalists not to travel to Qatar to cover next year’s World Cup, saying the Arab country cannot be trusted.

“I do not trust Qatar,” said Allan Boye Thulstrup, the union’s deputy leader. “I am afraid that the sources critical of the government risk disappearing or going to prison for a long time, and that they will not be treated nicely in prison,” he added, speaking Wednesday to industry magazine Journalisten.

“It is of no use that Qatar first promises the press can work unhindered and that they then arrest journalists,” Boye Thulstrup said. His union has more than 18,000 members.

The statement came as a reaction to the detention by Qatari security forces of two journalists from Norway, and the deletion of their footage gathered at a migrant labor camp as they tried to report on worker issues ahead of the FIFA 2022 World Cup.

The government in Qatar accused the two journalists of “trespassing on private property and filming without a permit” as the two returned Wednesday to Norway. They contended they had verbal permission from those they filmed there. Their equipment was seized.

“Now the authorities in Qatar know what is on the journalists’ equipment,” Boye Thulstrup was quoted as saying. “If (the journalists) have been in contact with sources that are critical to the government … then it is a process in which Qatar has short-circuited the entire source protection.” 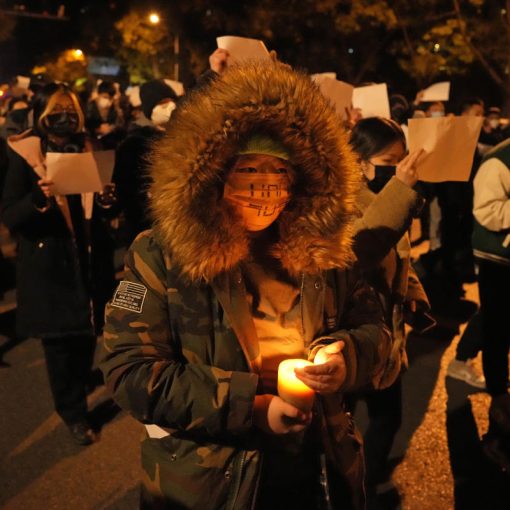 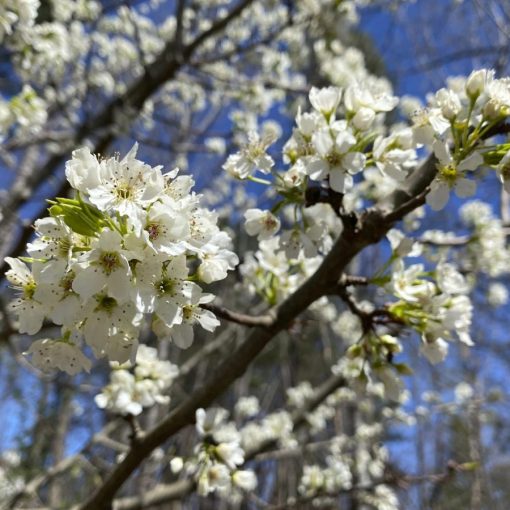 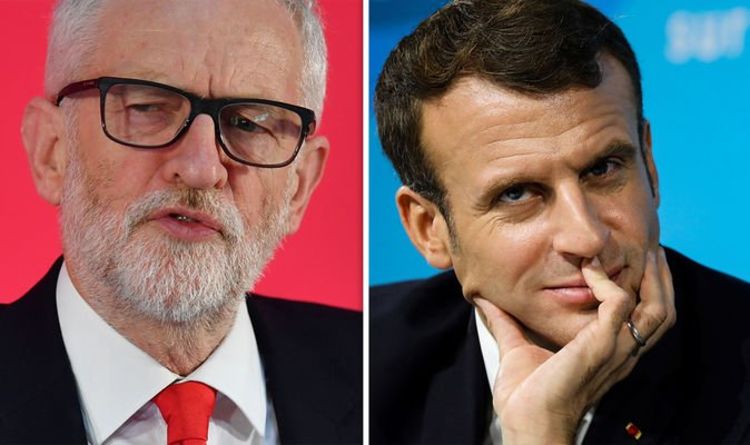 Jeremy Corbyn has laid out his foreign policy agenda if he becomes Prime Minister following the upcoming 12 December election. The Labour […]