For the many lovers of football who have long campaigned for reforms to the game’s modern mega-commercialisation, the contents of Tracey Crouch’s “fan-led review” are so familiar it manages to be simultaneously agonising and strangely reassuring. It mulls over the same glaring issues and structural dysfunctions as all the previous earnest reports that have piled up since the Football League’s First Division clubs broke away to form the Premier League 29 years ago, and reaches essentially the same conclusions.

But there is a huge difference this time, making it a genuine landmark. The review shows politicians have had enough of being fobbed off, and veteran campaigners in the Football Supporters’ Association, who worked extensively on the details, have learned from previous reports producing too little change. So however unlikely it appears that a Conservative government headed by a character such as Boris Johnson could seriously consider bringing in an independent regulator for the people’s game, that has now become a real possibility, after Crouch grasped her opportunity and recommended it.

The Premier League opposes the proposal but the single top division of 20 clubs, which harbours so much of the game’s billions and wields so much power within it, has largely brought this recommendation on itself. Since the new Labour government held a “football task force”, starting in 1997, to examine the fault lines of the game’s commercial makeover, the Premier League has habitually argued and lobbied against regulatory changes. Under the former chief executive Richard Scudamore, the Premier League also worked hard to oppose moves by the Football Association, the governing body, to regulate the finances and ownership of the top clubs.

With its wealth and heft, the league won those turf wars and the FA’s role has distilled largely to administering football’s sporting heart, from the England team to the grassroots and semi-professional pyramid, and developing coaching programmes. It has made admirable progress in many of these areas, as heralded by the England team’s startling improvement, but largely keeps away from the business end of regulating clubs and the game’s painfully skewed finances.

The Crouch review reached the same overall assessment as the plainly reasonable one reached by all its forerunners, acknowledging the game’s dazzling accomplishments since 1992, while recognising its calamities. “This success story of English football is a credit to the hard work and vision of countless people over many years,” it says, “but it is possible to simultaneously celebrate this achievement at the same time as having serious concerns about the future viability of football in this country.”

Throughout all the years of inquiries the top clubs have succeeded with a core aim: to keep as much of football’s money as possible for themselves. The breakaway was an escape from the Football League structure of sharing money through the four divisions, and whichever 20 clubs are in the golden pinnacle at any point, they never come close to restoring the much more equal, 50% distribution of old.

The resulting fierce inequality is laid out on page 28 of Crouch’s report with a very simple colour graph illustrating clubs’ 2019-20 revenues. Towering over all other clubs are the four that played in the Champions League, averaging £444m revenues each. That was £424m more than the £20m average made by Championship clubs with no parachute payments. Those with parachute payments – which, as the report recognises, impossibly distort the EFL’s finances – still make only little stumps on the graph, averaging £52m. The review calls for more equal sharing, to be imposed by the regulator if the clubs cannot reach agreement.

The near 30-year concentration of football’s money so heavily at the top has turned the venerable clubs originally founded as Victorian community institutions into investments, for owners likely to “exit” some day and sell for a vast personal profit. In December 1999 the FA, Premier League and Football League rejected the reform proposals of the majority on the football task force and produced their own separate report. Barely one of the then 20 top clubs has the same owners now, and several, notably Martin Edwards of Manchester United and David Moores of Liverpool, sold their shares to investors for multimillion-pound gains. It is jolting to be reminded that the 1999-20 Premier League that adopted this stance included Sunderland, Coventry, Wimbledon, Derby, Bradford and Sheffield Wednesday, clubs that have all endured severe difficulties since dropping out.

As Crouch’s report notes, professional clubs have collapsed into insolvency 62 times since the Premier League breakaway, leaving trails of unpaid debts from administrations. Many fell in the early 2000s, when there was nothing like today’s scale of financial regulation, and no “fit and proper persons test” at all, the football authorities having argued for years that it would be unworkable.

The Premier League and EFL did move over time, nudged by the various reports, pressures, crises or commercial logic, or at times just doing the right thing. Taking the historical view, it is striking that patience has finally run out, and the recommendation made for independent regulation, when the game is better run and regulated more substantially than ever before, and clubs have extensive community programmes doing excellent work in many areas sorely disadvantaged by the government’s austerity decade. But now the latest in an exhausting series of inquiries, led by some people who have been around a long time, concluded that football can no longer be left alone, and needs some help to help itself. 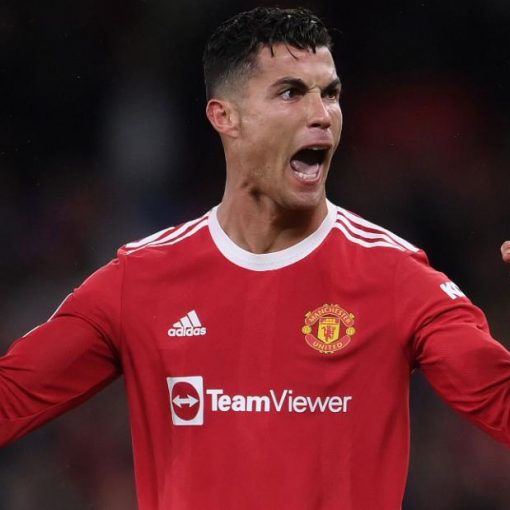 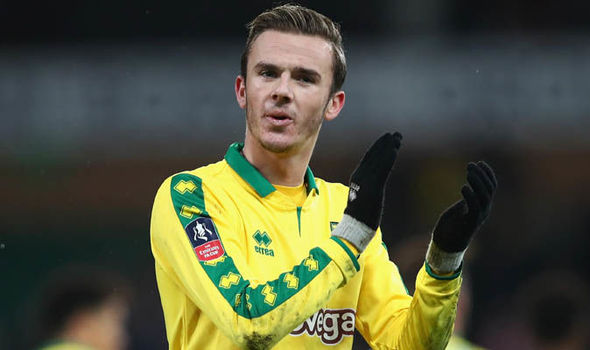 The 21-year-old midfielder is attracting plenty of interest after starring in the Championship this season. Liverpool are looking to bring £20million-rated Maddison […]

“They came for a point and they got it,” said Klopp. “You could not play this way at Liverpool but it’s okay […]

F1 Belgian Grand Prix LIVE: Hamilton leading from team-mate Bottas before scary crash where George Russell smashes into the barrier when his […]