Courteney Cox and boyfriend Johnny McDaid stepped out for some Japanese food ahead of Thanksgiving.

Courteney Cox and longtime boyfriend Johnny McDaid enjoyed a date night in Malibu ahead of the Thanksgiving weekend. The actress, 57, and her Snow Patrol musician beau, 45, stepped out for Japanese food at celebrity favorite Nobu on Tuesday, Nov. 23, both keeping it casual. The Friends star wore a black sweater with grey denim while her partner wore a leather jacket and black jeans.

The two have been dating since 2013. They were previously engaged, announcing the news in June 2014, but split and called it off in December 2015. However, the couple reconciled the following year, having been spotted on a lunch and shopping date in March 2016. While on The Ellen DeGeneres Show in January 2019, Courteney confirmed the engagement wasn’t back on despite their reconciliation.

“He’s not my fiancé. We were engaged to be married, but now we’re just together,” Courteney clarified. “We broke off our engagement and he moved to England. Then we got back together, and it’s actually better than it was before. Everything’s better.” She added, “The distance — after that breakup, we were apart for six months — that really showed us a lot.”

The star similarly touched on the reunion while on an episode of Running Wild with Bear Grylls in August 2016. Prior to her relationship with the musician, Courteney was married to David Arquette. They split in 2013 after 14 years of marriage. They share daughter Coco, 17, together. While on Running Wild, Courteney told Bear Grylls that while there “wasn’t a dramatic ending” to her marriage with David, her split from Johnny had been “brutal.”

“It wasn’t a dramatic ending,” she said of her divorce. “I mean, as divorces go, I would say it’s one of the better ones, for sure. We’re good coparents together.” Courteney added that she and Johnny were back together in a “new context,” calling it different. “We were engaged for over a year and then we broke up,” she said. “There’s something about, you know, he’s from Ireland, and the way he regards love is precious.”

“We have to treat it in a different way,” she continued. “It’s more special. . . So, I didn’t know how to regard love the way he does. And it definitely made a lot of mistakes that I see, whether it’s co-dependency or people-pleasing. I didn’t know how to bring it in. It was always external. I definitely have learned a lot, and no matter what, I will be a better person from that breakup, even though it was so brutal.” 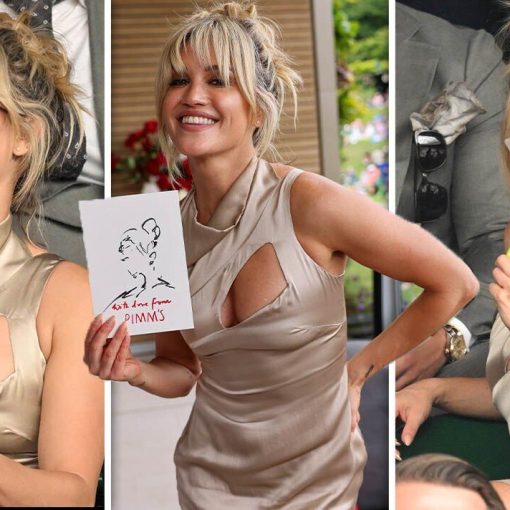 Ashley Roberts, 40, stunned at Wimbledon today as she posed in her gold satin dress. She matched the tight-fitted cutout dress with […] 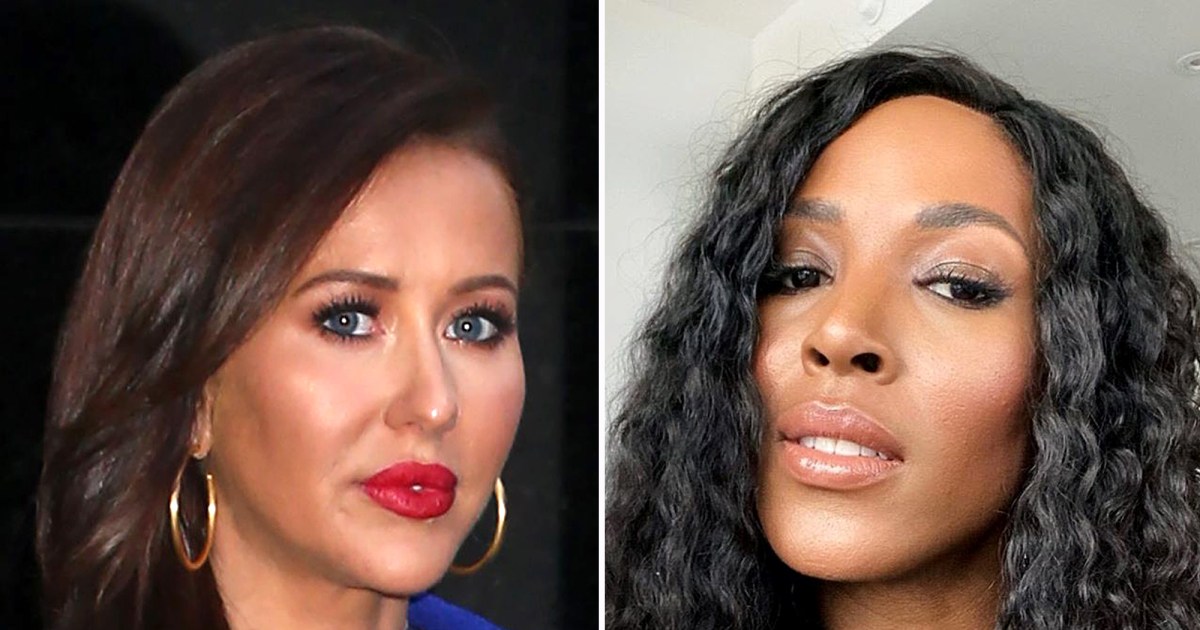 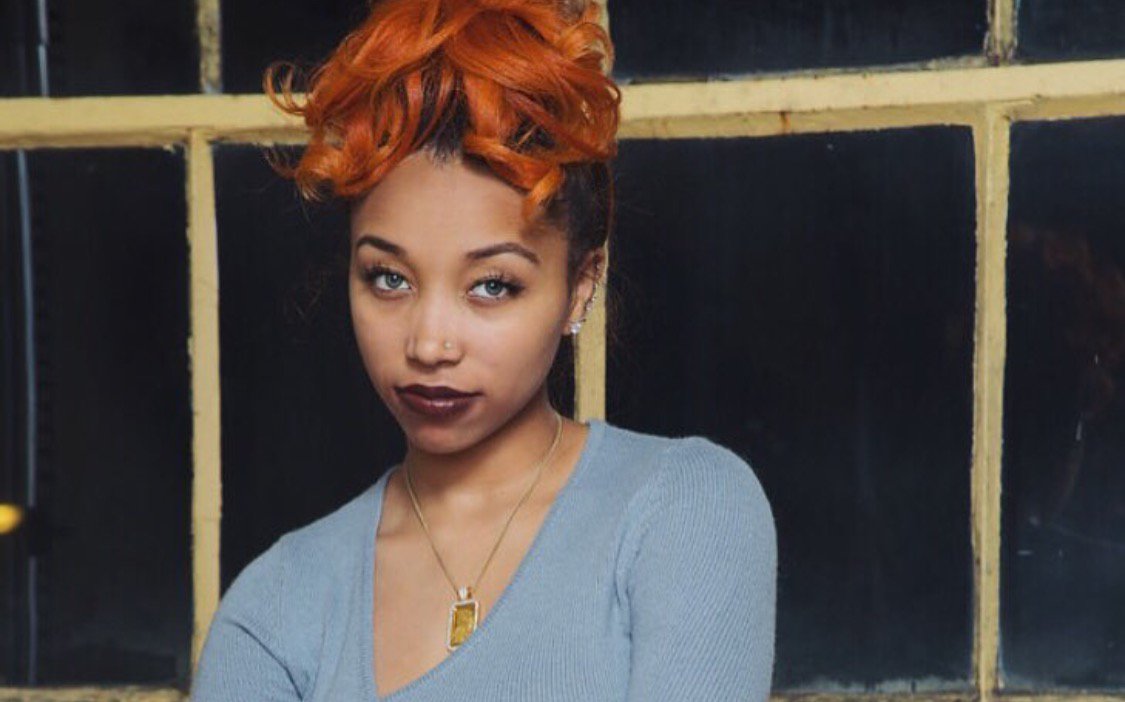 Tiny Harris has recently lost her godbrother, and the whole family is mourning these days. Zonnique Pullins, her daughter posted an emotional […] View gallery Image Credit: MEGA Kamala Harris may be the real vice president of the United States, but she hasn’t forgotten Julia […]