“Chef” (2014): The Jon Favreau indie film, about a chef who returns to his native Miami to open a food truck after he fails in Los Angeles, co-stars some great food. Here are some other scrumptious films which feature food:

More people are cooking at home these days, though perhaps not like the spread featured in the 1987 film, “Babette’s Feast.” Stéphane Audran stars as Babette Hersant in this sinfully decadent film about a French woman who uses an unexpected windfall to host an amazing dinner.

“Soul Food” (1997): Vanessa L. Williams, Irma P. Hall and Vivica A. Fox star in this family drama about a close-knit family that loves as hard as they cook and dine during their Sunday family meals.

“The Hundred-Foot Journey” (2014): Manish Dayal stars as Hassan Kadam, a young aspiring chef whose family restaurant is in direct competition with a nearby famed French eatery.

“Big Night” (1996): Abbondanza! This film starring Marc Anthony, Tony Shalhoub and Minnie Driver is loaded with carbs and involves a failing Italian restaurant that has a single night to turn it all around.

“Eat Drink Man Woman” (1994): Before “Brokeback Mountain,” Ang Lee co-wrote and directed a mouthwatering tale about a Chinese chef in Taiwan who has lost his sense of taste but still cooks elaborate meals for his three daughters. The film stars Sihung Lung and Chien-lien Wu.

“Tortilla Soup” (2001): Jacqueline Obradors, Tamara Mello and Elizabeth Peña star in this film based on Ang Lee’s “Eat Drink Man Woman.” In this version, the chef is Mexican and must deal with the exploits of his three daughters.

“Fast Food” (1989): Kevin McCarthy is among the cast of this comedy about a sex drug that gets mixed in with the secret sauce at a burger restaurant.

“The Cook, the Thief, His Wife & Her Lover” (1989): Michael Gambon plays the thief in this crime drama about a gangster who takes over a French restaurant.

“The Grande Bouffe” aka “La Grande Bouffe” (1973): Andrea Ferreol and Philippe Noiret star in this smorgasbord of food and sex about a group of men who hire some prostitutes for a weekend trip in which they aim to gorge themselves to death.

“Sideways” (2004): Yes, there is plenty of wine in this movie starring Paul Giamatti and Thomas Haden Church, but you have to have food to go along with all that libation, right?

“Chocolat” (2000): A small French village doesn’t know what hits it when a single mother moves to town and opens a delectable sweets shop. The film stars Juliette Binoche and Dame Judi Dench.

“Ratatouille” (2007): The animated film about a rat who can cook boasts an all-star cast that includes Patton Oswalt and Peter O’Toole.

“A Matter of Taste” aka “Une Affaire de Gout” (1999): Jean Pierre Lorit stars as a waiter who develops a close friendship with a wealthy businessman.

“Mostly Martha” (2001): Martina Gedeck and Sergio Castellitto star in this romantic film about a female chef who must adjust her workaholic ways after she gains custody of her young niece.

“No Reservations” (2007): The lives of Aaron Eckhart and Catherine Zeta-Jones take a turn after she becomes guardian of a young relative. It’s a remake of the German film “Mostly Martha.”

“Spanglish” (2004): Adam Sandler and Paz Vega star in this film about a Mexican single mother who moves in as the housekeeper for a chef and his wife.

“Tampopo” (1985): Ken Watanabe and Ryutaro Otomo star in this Japanese comedy that is beloved by fans of ramen noodle soup.

“Charlie and the Chocolate Factory” (2005): Glutton Augustus Gloop (Philip Wiegratz) falls into the chocolate river as the others watch from shore in the remake of this classic childhood tale starring Johnny Depp.

“Eat Pray Love” (2010): Julia Roberts eats her way to serenity abroad in this ode to self-discovery based on the book by Elizabeth Gilbert.

“The Ramen Girl” (2009): Brittany Murphy plays an American who goes to Japan to learn how to cook noodles.

“Mystic Pizza” (1988): A young Annabeth Gish, Lili Taylor and Julia Roberts star in this coming-of-age drama about a group of girls working at a pizza parlor.

“Haute Cuisine” aka “Les Saveurs du Palais” (2012): Based on the true story of Danièle Delpeuch, things are very different when the first woman chef is appointed to serve the president of France. 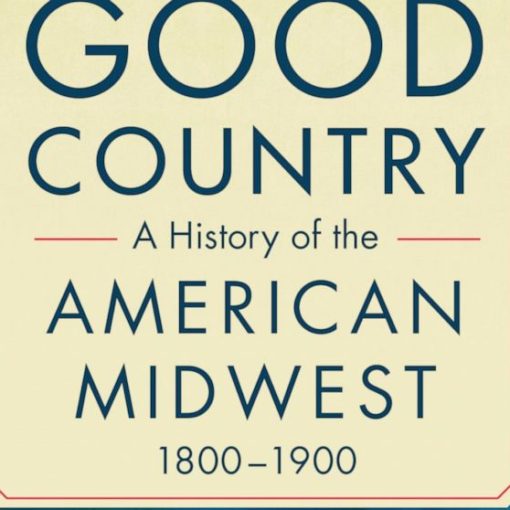 “The Good Country: A History of the American Midwest 1800-1900” by Jon K. Lauck (The University of Oklahoma Press) Dismissed as Flyover […] 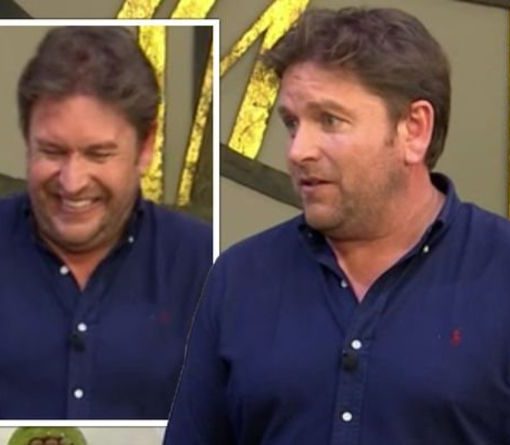 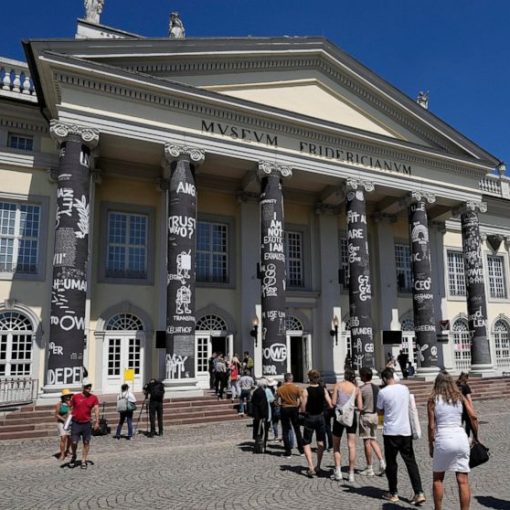