An NHS patient will today become the first in the world to have a 3D-printed eye fitted as part of a trial.

Steve Verze, from Hackney in London, lost his left eye in his 20s and has been using prosthetics — which need to be replaced every five years — ever since.

The engineer, now in his 40s, said the plastic acrylic versions have left him feeling ‘self-conscious’ and taking second glances in the mirror.

But he is now set to walk out of Moorfields Eye Hospital with the first ever 3D-printed eye, which is said to look far more like a real eye.

While the 3D printed version won’t restore vision in his left eye, he hopes it will bring back some of his confidence.

Doctors at the hospital are offering patients 3D-printed eyes as part of a clinical trial,  which they say could halve waiting times for prosthetics.

It currently takes about six weeks for a patient to have a prosthetic fitted because they need to undergo surgery and it must also be moulded to the socket.

Steve Verze, an engineer in his 40s, is set to walk out of hospital today with a 3D-printed eye. He lost his left eye in his 20s and has been using prosthetics that need to be replaced every five years ever since

Mr Verze is pictured here looking at his new eye in the mirror. He left hospital today with the eye

Mr Verze said: ‘I’ve needed a prosthetic since I was 20, and I’ve always felt self-conscious about it.

‘When I leave my home I often take a second glance in the mirror, and I’ve not liked what I’ve seen.

‘This new eye looks fantastic and, being based on 3D digital printing technology, it is only going to be better and better.’

How are 3D-printed eyes made?

Doctors at Moorfields Eye Hospital are using 3D-printed eyes as part of a clinical trial.

Patients first have a scan of their eye socket taken to build a digital map of the area. Their good eye is also scanned to ensure it is a perfect match.

The digital maps of the eye are then sent to Germany where they are made by a 3D-printing machine in two and a half hours.

The results are posted back to London where the hospital applies the finishing touches and fits the eye.

Doctors say this could halve waiting times for patients.

It currently takes about six weeks for a patient to have a prosthetic eye fitted.

Currently it takes about six weeks for patients to get a new eye which requires surgery to the socket and a two-hour moulding session to ensure it fits.

They must also attend appointments over several days where the prosthetic is painted to match the other one as closely as possible.

NHS patients often have to wait four to five months after surgery to get a prosthetic fitted. Waiting times at present are said to be longer.

It involves a scan of the empty socket so that software can build a map of the area.

The good eye is also scanned to ensure it is a match.

The digital maps are then sent to Germany where they are manufactured by a 3D-printer within two and a half hours.

This is posted back to the hospital which applies the finishing touches and then fits it to a patient.

Professor Mandeep Sagoo, a consultant opthalmologist at the hospital, said: ‘We are excited about the potential for this fully digital prosthetic eye.

‘We hope the forthcoming clinical trial will provide us with robust evidence about the value of this new technology, showing what a difference it makes for patients.

‘It clearly has the potential to reduce waiting lists.’ 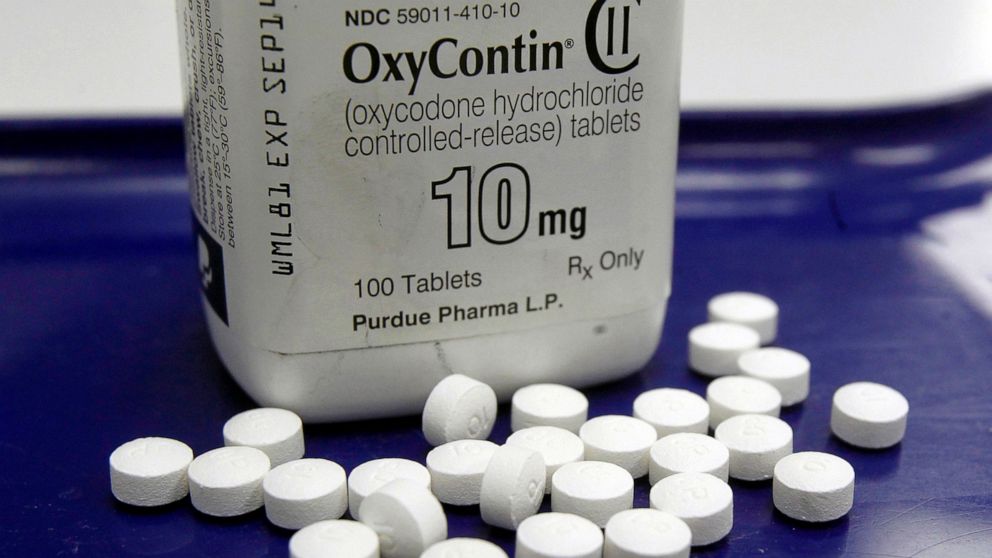 State attorneys general and lawyers representing local governments said Tuesday they are in active settlement talks with Purdue Pharma, the maker of […] 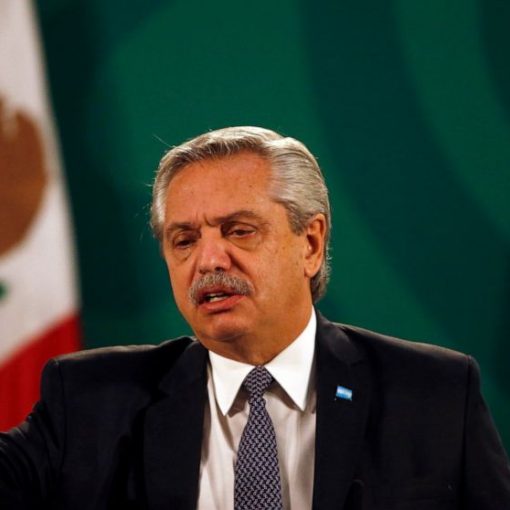 Argentine President Alberto Fernández says he had an initial positive test for COVID-19, despite having been vaccinated in January By ALMUDENA CALATRAVA […] 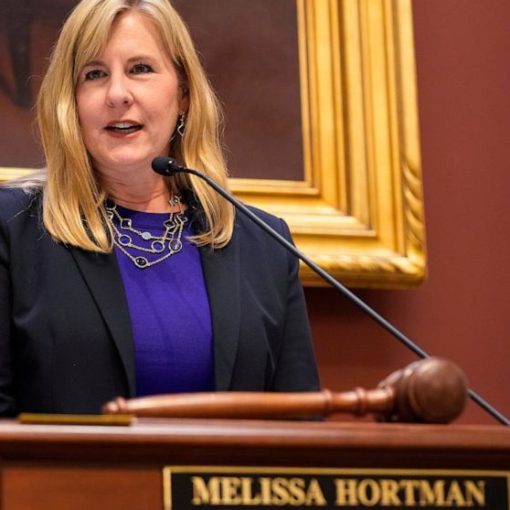 ST. PAUL, Minn. — Minnesota’s Democratic leaders pledged Wednesday to use their new control of the state Legislature — and a $17.6 […] 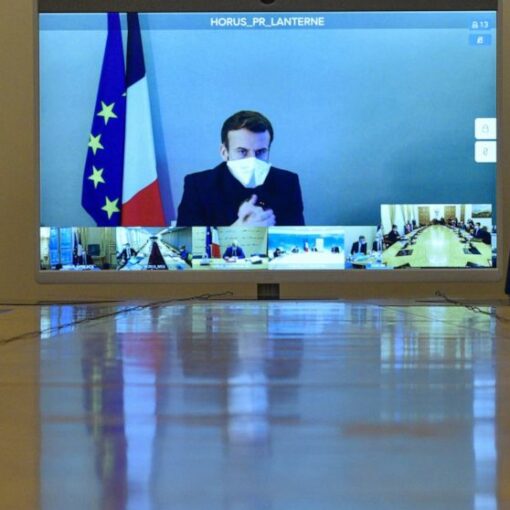