Maiden Castle is one of the largest and most complex Iron Age hill forts in Europe, around the size of 50 football pitches. It is home to giant multiple ramparts mostly built in the first century BC that were once protected by hundreds of residents. When it was first built, the gleaming white chalk ramparts would have towered over the surrounding landscape.

Excavations have taken place at the site for years and have turned up a number of vital insights into Britain’s history.

Among them, a Neolithic enclosure from around 3500 BC and a Roman temple built in the fourth century AD.

Archaeologists have also found evidence of a late Iron Age cemetery where many of those buried had suffered horrific injuries.

One of the bodies found among these burials that piqued interest in research circles was explored during the Smithsonian Channel’s 2020 documentary, ‘Mystic Britain’.

More than 80 years ago, a body was dug up from the fort, and as the documentary’s presenter, Clive Anderson, noted: “There was something very unusual about the burial.”

Most of the Iron Age burials on record were laid in a fetal or crouching position, not sitting upright.

JUST IN: ‘Ship swallower’ off British coast has claimed ‘50,000 lives’

Prof Sharples continued: “Clearly this is some kind of deliberate sacrifice to mark the construction of this new event — this expansion of the hill fort.”

There is no evidence on the skeleton for how the man might have died.

In 2019, further bodies were found at another Iron Age hill fort around 50 miles northeast of Maiden Castle.

The pit at the Danebury Iron Age fort near Winchester was first discovered in the Seventies.

Excavations are ongoing, but the bodies found in 2019 were also explored during ‘Mystic Britain’.

Professor Sir Barry Cunliffe, an archaeologist at the University of Oxford, said: “We found a bath-shaped pit that was rather unusual.

“Right in the centre was this human pelvis by itself at the bottom of the pit.”

Other bones belonging to the body, such as the victim’s femurs, were found scattered across the grave.

Prof Cunliffe explained: “They chopped the legs off at the top of the femurs and then slashed through the middle of the body, through the soft part.

“They took the pelvis area out of the body and placed it at the bottom of the pit.”

Marks on the bones suggest that the body was hacked into pieces.

It is unknown whether the victim was hacked before or after he was killed.

The Danebury Fort was used for almost five centuries and covers 12 acres.

It is believed to have been built around 2,600 years ago.

Astronauts to celebrate Thanksgiving on the International Space Station originally appeared on abcnews.go.com Some astronauts are taking the day off to celebrate […] 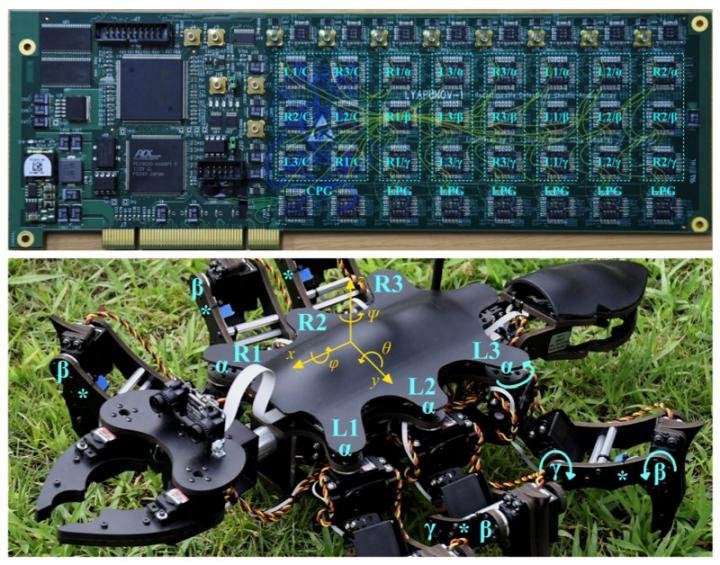 A study has uncovered new ways of driving multi-legged robots by means of a two-level controller. The proposed controller uses a network […] 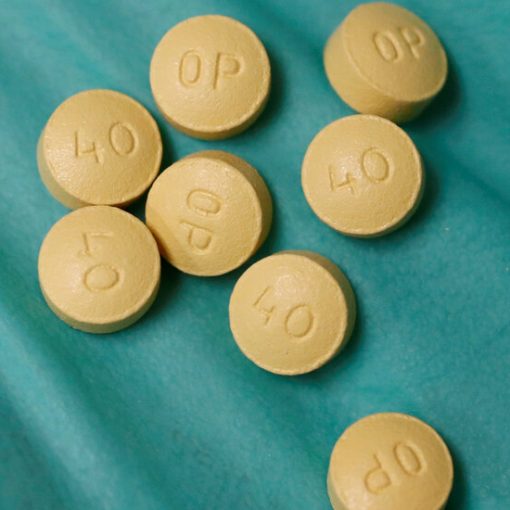 McKinsey & Company, the consultant to blue-chip corporations and governments around the world, has agreed to pay nearly $600 million to settle […]