Joe Biden is preparing for a virtual summit with Vladimir Putin with the aim of fending off the threat of another Russian invasion of Ukraine.

The summit has been previewed by the Kremlin. The White House has not confirmed it, but a spokesperson, Jen Psaki, said that “high-level diplomacy is a priority of the president” and pointed to the teleconference meeting with Xi Jinping 10 days ago.

The stakes could hardly be higher. China has been menacing Taiwan while Russia has been conducting a military buildup around Ukraine. In both cases, it is possible that the US could be drawn into a conflict, with potentially catastrophic results.

The head of Ukraine’s defence intelligence agency, Brig Gen Kyrylo Budanov, told the Military Times on Saturday that Russia had more than 92,000 troops around Ukraine’s borders and was preparing for an attack in January or February.

Others argue that the threat is not so imminent and that Russia has a lot to lose by invading Ukraine, but few if any experts would rule out an invasion entirely.

In confronting Putin over Ukraine, every policy option available to Biden is fraught with risk.

In a statement on Wednesday commemorating the Holodomor famine in Ukraine of the early 1930s, Biden restated “our unwavering support for the sovereignty and territorial integrity of Ukraine”.

Such statements of support are meant as a deterrent, but each time they are repeated they heighten the dilemma that Biden will face if Putin calls his bluff.

“What I am worried about, frankly, is that if we, the United States, continue to make ironclad commitments to Ukraine, and get ourselves in a position where we are obliged to defend it, or not to defend it and look completely weak, we will be putting ourselves in a very difficult position,” said Rajan Menon, professor of political science at the City University of New York.

CNN has reported an urgent policy debate inside the administration over whether to step up deliveries of weaponry such as Javelin anti-tank missiles and Stinger anti-aircraft missiles. Some in the administration argue such weapons would raise the costs of any Russian military incursion and thereby influence Putin’s calculations. Others warn it would represent a dangerous escalation, and drive the fears of a US or Nato attack that are at the base of Russia’s aggressive military stance.

Hill helped prepare Donald Trump’s summits with Putin and advised the Biden team before his first meeting as president with the Russian leader in June. She said new talks were urgent and essential, but also involved traps that Biden would have to avoid.

“The problem right now is the way that Russia is framing the Ukraine issue as a very stark choice: the United States capitulate on Ukrainian sovereignty – over the heads of not just Ukraine but also of Europe – or risk all-out war,” Hill said.

She added that the Kremlin had long wanted to return to the cold war paradigm of the two superpowers sitting down and deciding on spheres of influence.

One of the possible solutions being floated is for Russian fears to be assuaged by ruling out future Nato membership for Ukraine as well as putting limits on its military capabilities, but Hill argues that would make a nonsense of Ukraine’s sovereignty, setting a damaging precedent.

“We can have a virtual summit. We can have the sit-down with the United States and Russia, but Ukraine can’t be on the bargaining table. We can talk about strategic stability but we’re not in a position to bargain away Ukraine,” Hill said. “And it can’t just be the United States. The Europeans have to take this seriously.”

Menon, co-author of a 2015 book, Conflict in Ukraine: The Unwinding of the Post-Cold War Order, suggested that the imminent threat is being exaggerated. He said there were already 87,000 Russian troops in the region abutting Ukraine well before the current crisis, and that region is broadly defined. Some of the troops are more than 430 miles 700km from the actual border.

“Even if one assumes that Russia could throw 100k troops into battle, it would not have the numerical advantage (generally calculated at 3:1) to overwhelm a Ukrainian army which, for all its faults, is now better trained and equipped and has better morale than it did in 2014,” he said.

“Plus, the further west Russia pushes, the more it will stretch its supply lines, risk hit-and-run attacks that seek to disrupt them, and encounter areas with larger proportions of (unfriendly) ethnic Ukrainians. These problems, and the fact that Putin would be burning all bridges with the west by invading Ukraine are either ignored or given short shrift in the prevailing narratives here.”

That does mean that Putin would not ultimately launch an invasion if Russian red lines were crossed, Menon said.

“We should not think that, push comes to shove, when they say we will not allow Ukraine to join Nato .. that they’re just bluffing. I don’t think they’re bluffing at all.” 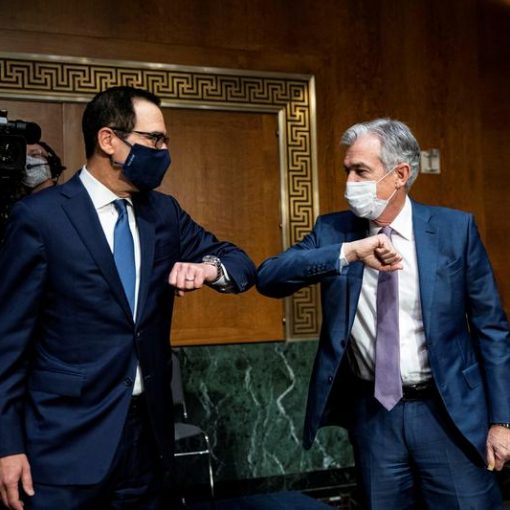 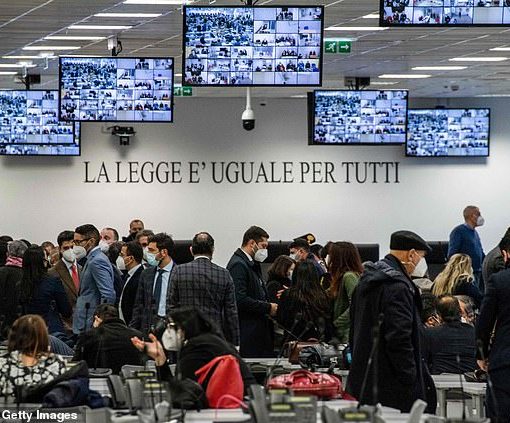 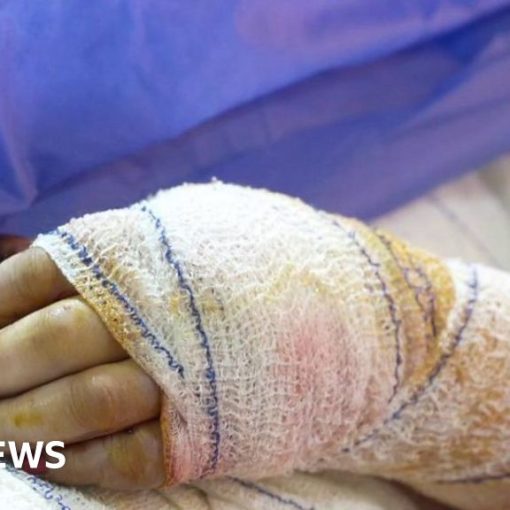 Women in Iraq are facing rising levels of domestic abuse. Cases of gender-based violence have seen a surge of 125% between 2020 […] 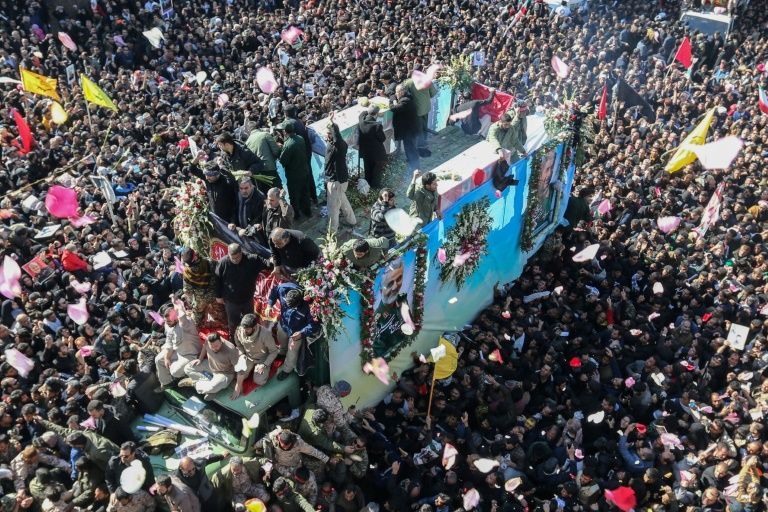 Kerman (Iran) (AFP) – Mourners thronged Qasem Soleimani’s hometown on Tuesday, many of them baying for blood to avenge the assassination of […]