Contestant Matt King made Jeopardy! history, but probably not in the way he intended.

On Tuesday, Nov. 23, King received one of the worst Jeopardy! scores ever. The lawyer from Lewisville, Texas started off strong in the football category earning $2,400, but the night quickly took a turn, with the contestant ending the game with a whopping -$6,400.

Ken Jennings, the current host of the show and Jeopardy! Greatest of All-Time champion, let King down easy, saying, “Matt, I’m afraid you took your swings. That’s a strategy. It didn’t always pay off.”

He continued, “You were close so many times, but we’re gonna have to say goodbye to you here. You’ll finish in third place with $1,000.”

We guess you could say King royally failed. Sorry, buddy, we had to. Although, we probably wouldn’t have done much better!

The evening wasn’t all negative, as King’s Jeopardy! appearance turned him into a viral sensation. Specifically, fans of the show took to Twitter to offer King their support and applaud his bold gameplay. 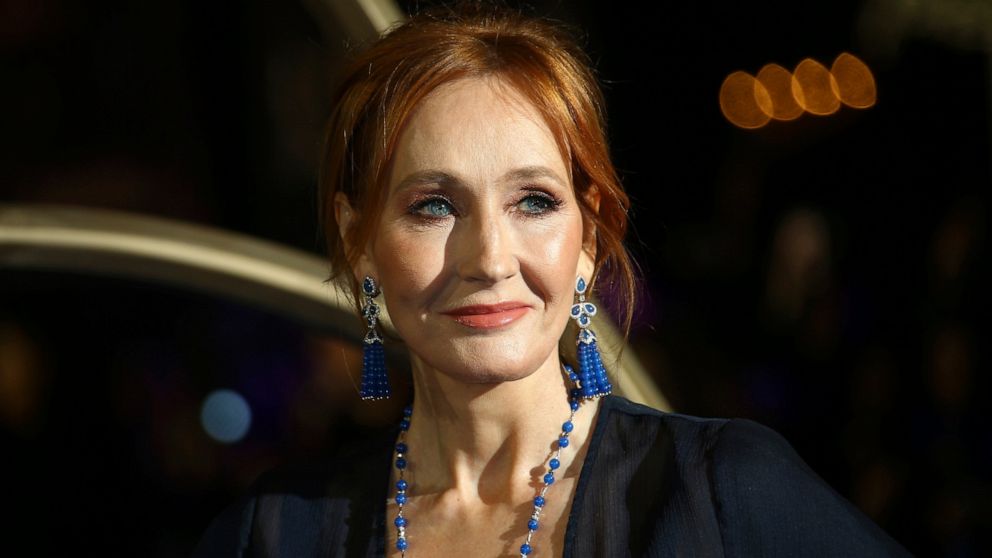 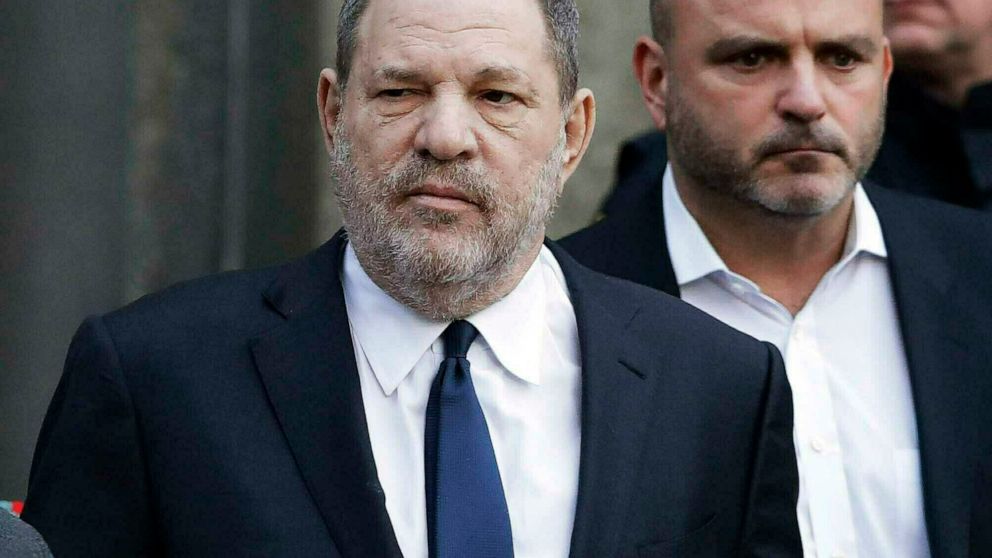 Though Scarlett was thrilled to be expecting both times, she said there were definitely moments when she didn’t wholly love the experience. (Because, […] 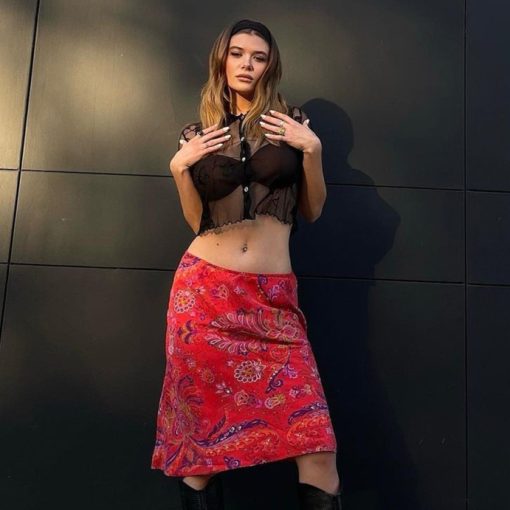