BEIJING, Nov 25 (Reuters) – Even as Chinese tennis star Peng Shuai appeared on a video call with the Olympics chief, the former vice premier she accused of sexual assault has stayed silent and out of sight – maintaining the veil of secrecy that shrouds China’s political elite.

Zhang Gaoli, who turns 75 this month, was accused by the former Olympian in a Nov. 2 social media post of coercing her into sex three years ago. Peng said she and Zhang, who was vice premier when Beijing was awarded the upcoming Winter Games, had conducted an on-off consensual relationship until he broke up with her.

Her post was deleted soon after it was published and the topic has been blocked online in China. But when she vanished from public view for nearly three weeks, international concern for her safety was ignited, accompanied by the #WhereIsPengShuai hashtag.

Peng, 35, made a series of appearances over the past weekend, including a video call with International Olympic Committee president Thomas Bach, but they have failed to dispel doubts among fellow athletes and global organisations over her welfare. Amnesty International accused the IOC and Bach of taking part in a “whitewash of possible human rights violations” by China ahead of the Games in February.

Less attention has focused on Zhang, who retired in 2018 and like nearly all top Chinese leaders stays out of the public eye in retirement. He and the Chinese government have not directly commented on Peng’s claims, which Reuters has been unable to verify.

China’s State Council Information Office did not immediately respond to a request for comment, and has not commented on Peng’s post or made Zhang available for comment.

“Letting Zhang come out to speak will result in a reputational loss that it doesn’t want just before the Winter Games,” said Alfred Wu, associate professor at the Lee Kuan Yew School of Public Policy in Singapore.

“Even if the party does decide to take internal disciplinary action against Zhang, they won’t announce it right away, but will wait for the storm to blow over first, so as to show strength,” he added.

Zhang’s last appearance was on July 1, when he was seated on the southern ramparts of the Forbidden City in Beijing for the 100th anniversary of the founding of China’s ruling Communist Party. The site is not far from the Great Hall of the People where six years earlier he made a “solemn commitment” to a successful Winter Games at the Beijing Olympic Organising Committee’s launch ceremony.

From 2007 to 2012，Zhang was the top political leader in the city of Tianjin. Under his watch, the once run-down provincial-level metropolis southeast of Beijing became China’s fastest growing region in 2011.

As ranking vice premier from 2013 to 2018, he was in charge of economic matters, including President Xi Jinping’s signature Belt and Road initiative, and headed a “leading small group” overseeing the Winter Olympics before handing over to current vice premier Han Zheng in 2018.

In 2016, he met with Bach himself, telling the IOC boss that work was being done to “make sure the 2022 Beijing Winter Games are fantastic, extraordinary and excellent,” according to a report on the English-language website of the Chinese government.

Peng alleged in her Weibo post that she first met Zhang and had sex with him in Tianjin. She said that soon after Zhang retired, he got in touch again through a sports doctor and rekindled the relationship.

“You stopped contacting me after you were promoted to Beijing. I had wanted to bury everything inside my heart. Since you don’t intend to take responsibility, why did you still look for me, and force me to have sex with you at your house?” she wrote.

Peng also alleged in her post that Zhang’s wife, Kang Jie, knew about the relationship. As with wives of most of China’s political leaders, very little is known about Kang, including her age. The couple have a son.

Zhang’s silence is consistent with how party leaders have dealt in the past with allegations ranging from corruption accusations in the Panama Papers to rumours of extramarital affairs, experts say.

Making a sweeping campaign to root out corruption a hallmark of his nine-year tenure, Xi has demanded that party officials “be able to pass the toughest tests” of political, professional and family morals.

Zhang’s only option is silence, according to Chen Daoyin, formerly an associate professor at Shanghai University of Political Science and Law and now based in Chile, where he has been closely following the case.

“If he denies, he won’t be credible, because as a result of Xi’s anti-corruption campaign, now everyone in China knows it is common for Chinese officials to use power for sex,” Chen said.

Typically, accusations of sexual misconduct by officials are only mentioned after an investigation for political or economic crimes, almost added as an aggravating factor.

Having struggled to gain traction, China’s #MeToo movement has come under fresh focus following the Peng case. No high-level party official has been similarly accused as Zhang.

“The party sees itself as above the law and is not accountable to anyone other than its leaders,” said Wu Qiang, a Beijing-based author, formerly with Tsinghua University.

“If he admits to Peng’s allegation, then Peng could become a symbol that China’s feminist movement can rally around, which can potentially pose a challenge to the power of the party,” said Chen, the former associate professor at Shanghai University of Political Science and Law.

(This story corrected attribution in quote to Chen, not Wu, in last paragraph) 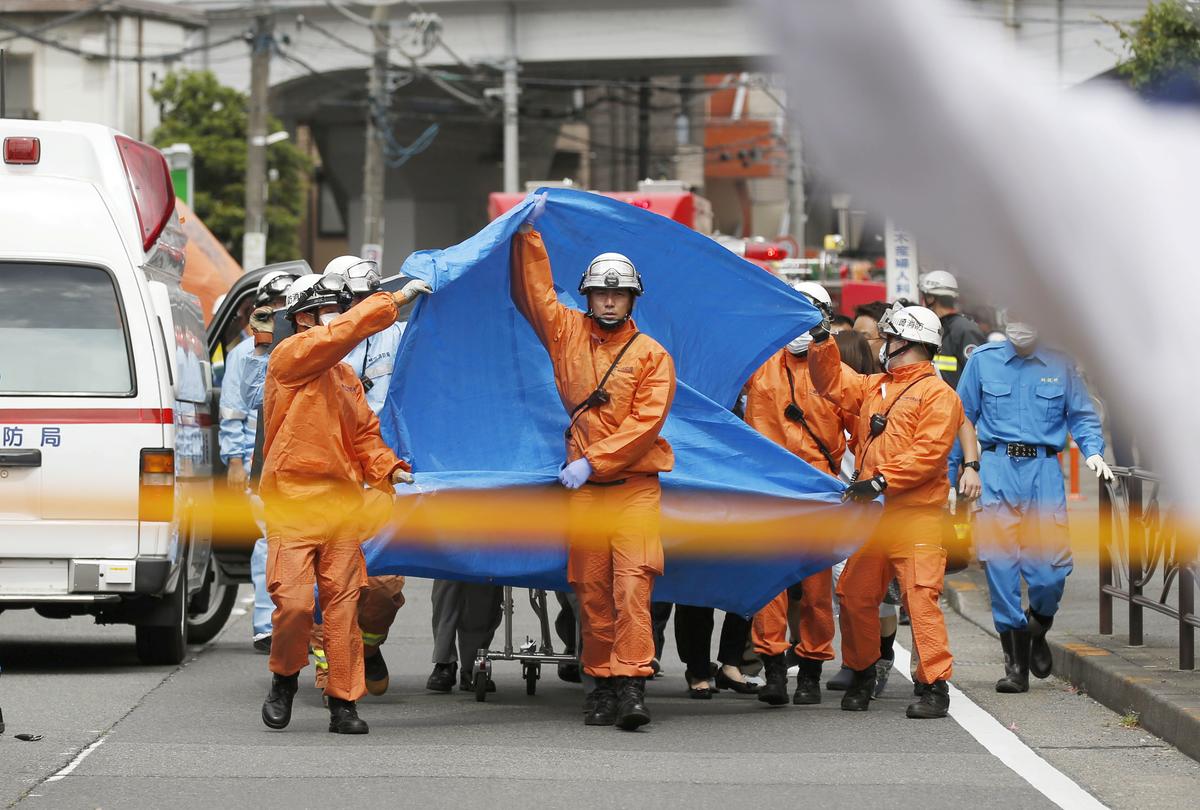 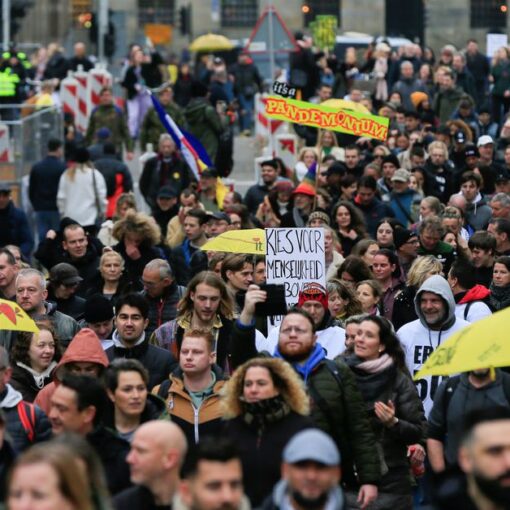 THE HAGUE, Nov 20 (Reuters) – Four people were being treated in hospital in Rotterdam on Saturday after they were seriously injured […] 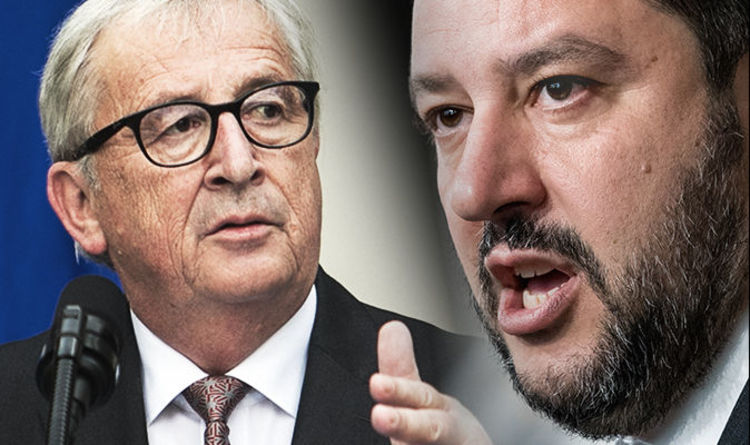 Eurosceptic leader Matteo Salvini insisted Italy‘s coalition Government would put the needs of Italians before the commitments made to the European Union. […] 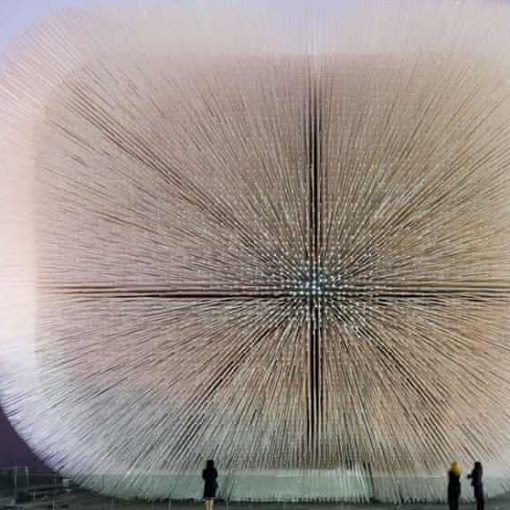 During the past year, the beguiling urban designer Thomas Heatherwick has, along with just about everyone else, spent many hours walking alone […]