Making droplets levitate can also make them antisocial. When two different liquids are placed on a hot enough surface, they will levitate and bounce off one another, even when they would typically mix together easily, in what researchers have named the triple Leidenfrost effect.

The Leidenfrost effect occurs when droplets of a liquid skitter across a hot surface on cushions of steam instead of simply flowing together and remaining in one place. René Ledesma-Alonso at the Universidad de las Américas Puebla in Mexico and his colleagues found that these vapour cushions, called Leidenfrost layers, can also form between different liquids on hot surfaces.

“It was, like many new findings, a mistake in the lab,” says Ledesma-Alonso. “Felipe [Pacheco-Vásquez, one of the researchers] was working with some students in the lab, and one of the students poured some ethanol in the same plate as the other student was pouring water.”

The regular Leidenfrost effect happens because of the temperature of the surface being far hotter than the boiling temperature of the liquid, so the edges of the liquid boil and create Leidenfrost layers. When two liquid droplets on the same surface have different boiling points, the hotter liquid can also heat up the edge of the cooler liquid, creating an additional Leidenfrost layer that makes the droplets bounce off one another.

The researchers tested this with 11 different liquids, which they placed on a heated aluminium surface and filmed with a high-speed camera. They found that when the liquids had different boiling points, they bounced off one another until the cooler droplet became too small to create a cushion of vapour. Then they merged.

The bouncing lasted anywhere from several seconds to a few minutes, depending on the speed of evaporation of the cooler droplets. “There is a size limit, but not a time limit,” says Ledesma-Alonso. “It’s going to be difficult because the droplets will be bouncing the whole time, but if you can keep replenishing the droplets they could bounce forever.” 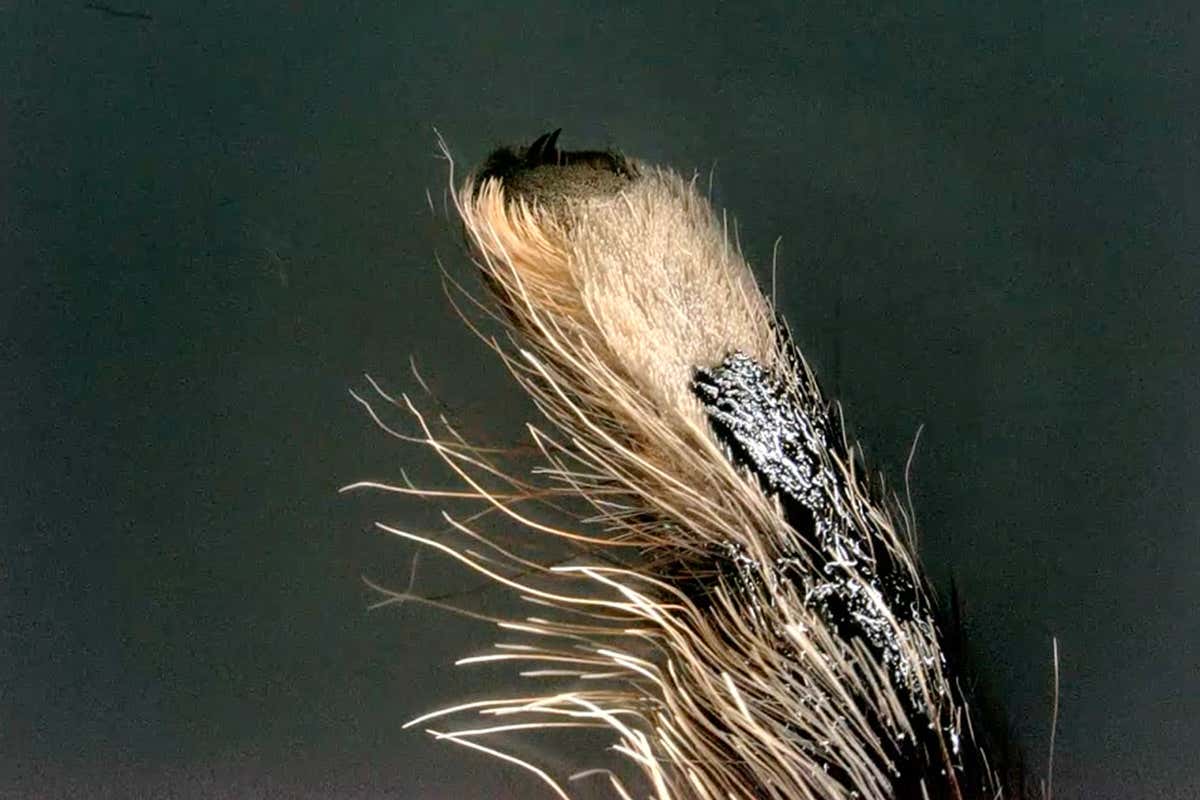 By James Urquhart The hair on the skin of Peru purple tarantulas can soak up crude oilMachalowski, et al, J. Envron. Manage […] 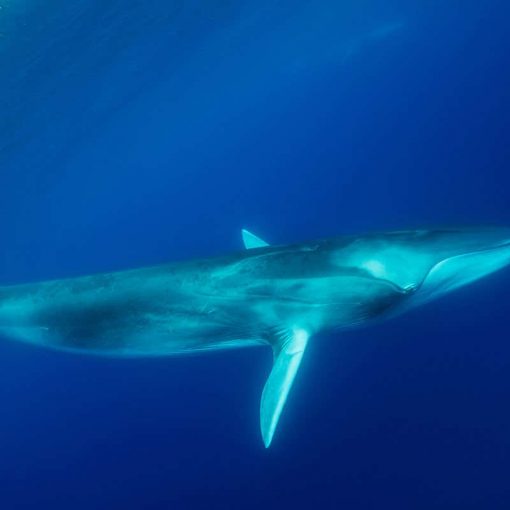 By Karina Shah A fin whale swimming off the coast of the Azores in the Atlantic Ocean Wildestanimal/Alamy Fin whale songs, one […] 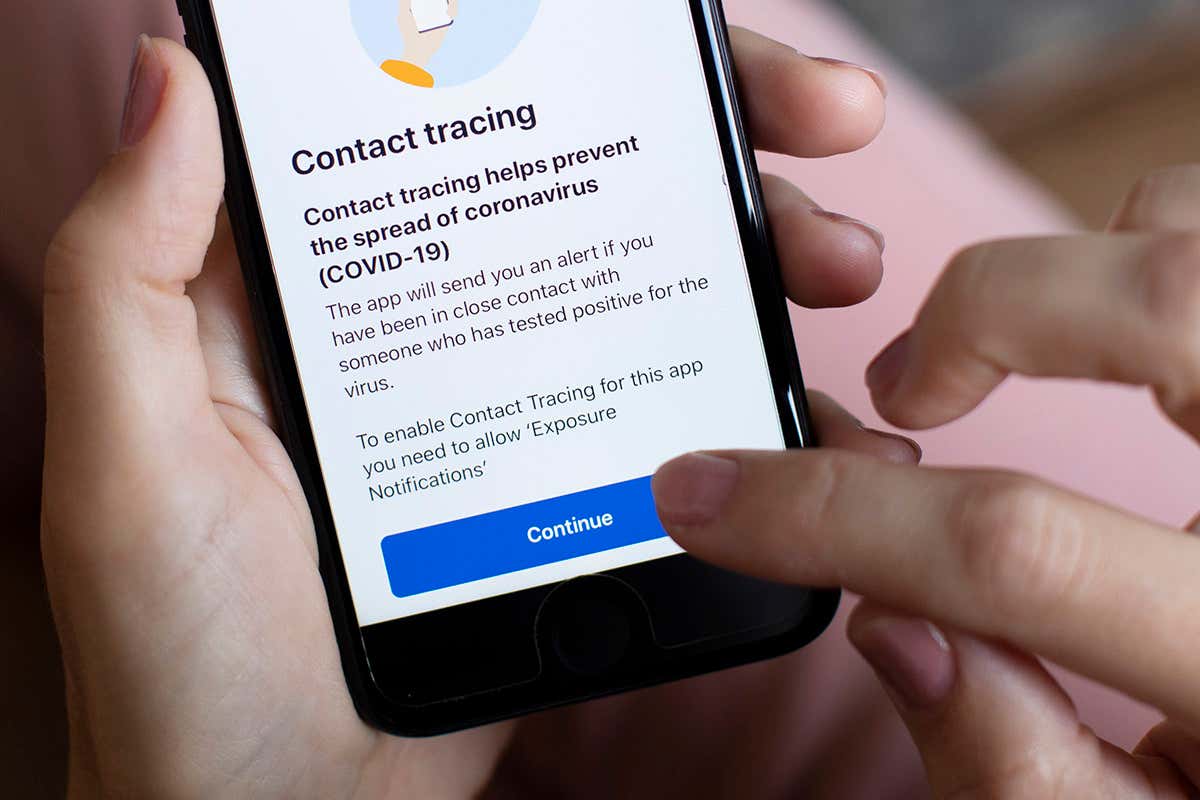