The first-of-its-kind gathering is a test of President Joe Biden’s assertion, announced in his first foreign policy address in office in February, that he would return the United States to global leadership to face down authoritarian forces led by China and Russia.

There are 110 participants on the State Department’s invitation list for the virtual event on December 9 and 10, which aims to help stop democratic backsliding and the erosion of rights and freedoms worldwide. The list does not include China or Russia.

On Wednesday, China’s Taiwan Affairs Office called the inclusion of Taiwan a “mistake,” saying Beijing opposed “any official interaction between the US and China’s Taiwan region.”

“This stance is clear and consistent. We urge the US to stick to the ‘one China’ principle and the three joint communiques,” Zhu Fenglian, a spokesperson for the office, said in a news conference.

China’s ruling Communist Party views the self-ruling democracy as part of its territory, although it has never governed it.

Biden’s invite for Taiwan comes as China has stepped up pressure on countries to downgrade or sever relations with the island, which is considered by Beijing to have no right to the trappings of a state.

Self-ruling Taiwan says Beijing has no right to speak for it.

Sharp differences over Taiwan persisted during a virtual meeting earlier this month between Biden and Chinese President Xi Jinping.

While Biden reiterated long-standing US support for the “One China” policy under which it officially recognizes Beijing rather than Taipei, he also said he “strongly opposes unilateral efforts to change the status quo or undermine peace and stability across the Taiwan Strait,” the White House said.

Xi said that those in Taiwan who seek independence, and their supporters in the US, were “playing with fire,” according to state news agency Xinhua.

Rights groups question if Biden’s Summit for Democracy can push those world leaders who are invited, some accused of harboring authoritarian tendencies, to take meaningful action.

The State Department list shows the event will bring together mature democracies such as France and Sweden but also countries such as the Philippines, India and Poland, where activists say democracy is under threat.

In Asia, some US allies such as Japan and South Korea were invited, while others like Thailand and Vietnam were not. Other notable absentees were US allies Egypt and NATO member Turkey. Representation from the Middle East will be slim, with Israel and Iraq the only two countries invited. 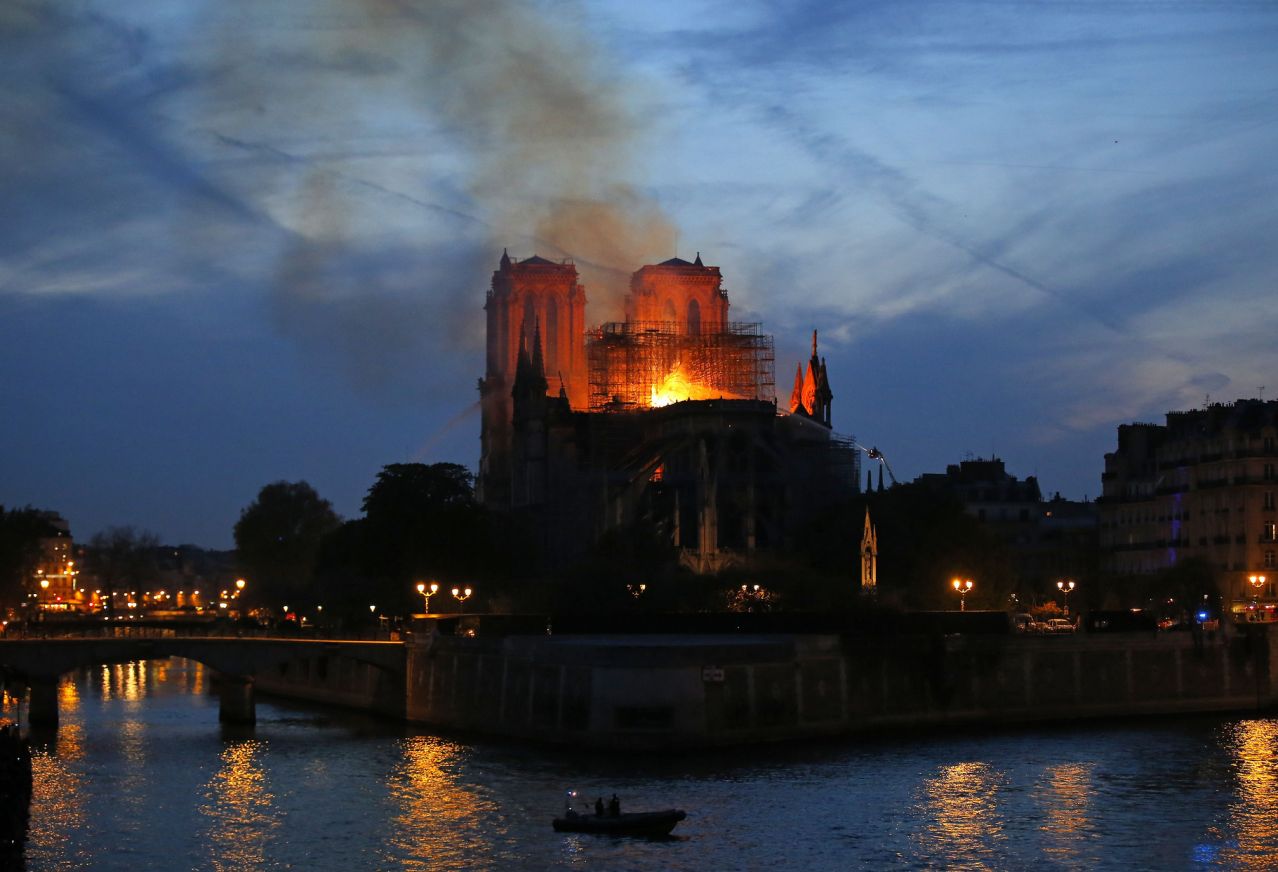 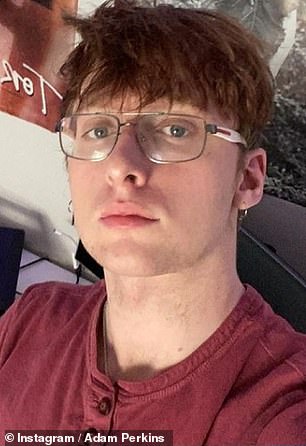 Heart-breaking: Following the news of Adam’s death, many devastated fans flooded social media with their tributes (pictured in his final Instagram post) The […] 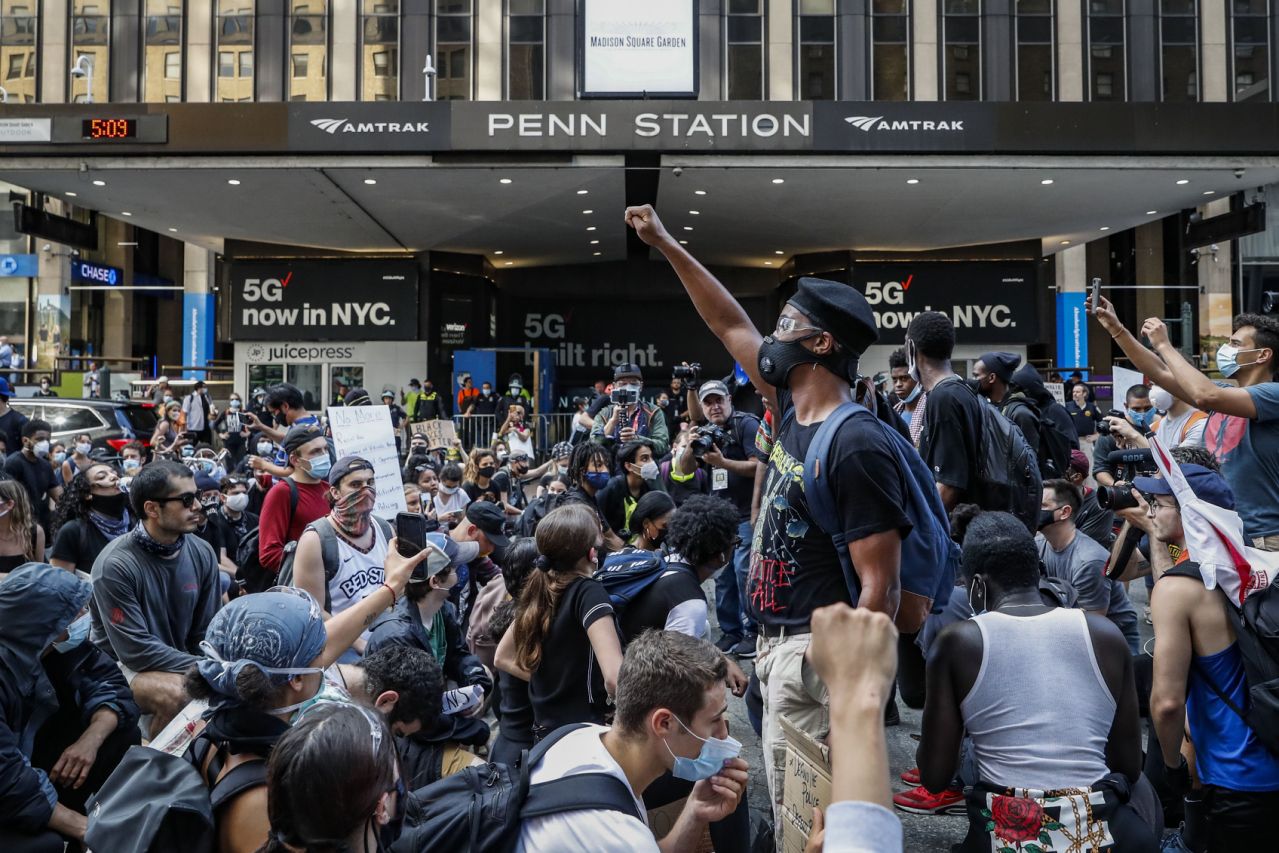 In just about any other year, Juneteenth, the holiday celebrating the day in 1865 that all enslaved black people learned they had […] 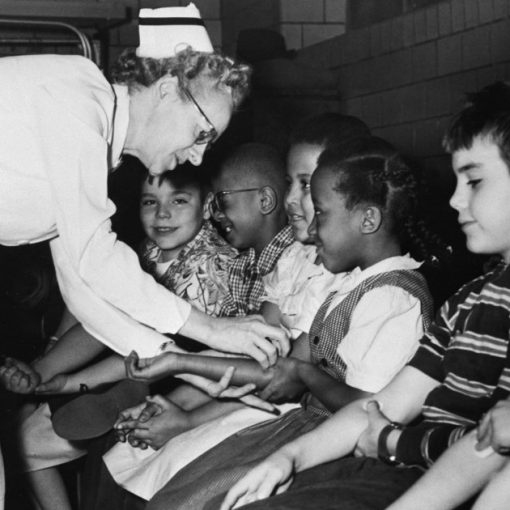 After poliovirus was found in wastewater in three New York counties, some people have tried to verify that they’ve gotten all the […]