Not even turkeys are safe from inflation this Thanksgiving.

A forkful of the beloved gobbler is costing households more this year, with the price of frozen uncooked whole turkey prices up 9.2 percent the four weeks before Nov. 13 from the same period in 2020, according to data from research firm NielsenIQ.

Poultry companies cite labor shortages as the number-one cost driving up prices, but also transportation and basic supplies. Like many commodities, grain, the key feed item for turkeys, shot up sharply this year before lowering to a reduced but still elevated price. Corn prices were as high as $6.99 a bushel in June, up from $3.84 in January 2020, and have since lowered to $5.71 a bushel.

“Our entire supply chain at different times has been under stress,” said Brock Stein, president and CEO of Koch’s Turkey Farm in Tamaqua, Pennsylvania. “We’ve seen cost increases across everything from cardboard to wooden pallets to industrial gases, we’ve really seen disruption and cost increases across the board.”

But farmers also grew fewer birds, reducing supply and increasing prices, as farmers bet that consumers would again be experiencing a pandemic-downsized celebration, trimming flocks accordingly. Turkey meat in cold storage in August, the peak in supply buildup before the holidays, was 425 million pounds, about 125 million pounds lower than the 3-year average, according to the USDA.

Americans typically consume about 45 million turkeys at Thanksgiving. Families who bought their birds this week likely faced even higher prices because consumers who feared shortages purchased their turkeys earlier than ever this year, primarily those on the smaller size. That means the ones left in the store are typically heavier and cost more.

“There is no Turkey shortage,” said Jay Jandrain, the president and CEO of Butterball, whose company supplies the largest amount of turkeys consumed at Thanksgiving by a single company, about 14 million, or around 30 percent of the total.

“There are ample turkeys that are in stores for the holiday. The only difference is that there’s going to be fewer of the smaller turkeys this year. So when people are looking for their turkey, they’re going to find a larger turkey.”

Price spikes for turkeys counted for the majority of the overall cost increases for a traditional Thanksgiving spread but they weren’t the only ones. A two-pack of pie shells is up by 49 cents over last year, a package of a dozen rolls up 39 cents and 30 ounces of pumpkin pie mix is up 25 cents, according to an American Farm Bureau Federation survey.

“Several factors contributed to the increase in average cost of this year’s Thanksgiving dinner,” said Veronica Nigh, senior economist at AFBF. “These include dramatic disruptions to the U.S. economy and supply chains over the last 20 months; inflationary pressure throughout the economy; difficulty in predicting demand during the Covid-19 pandemic and high global demand for food, particularly meat.”

Families are getting more creative this year about how to put on the hallowed feast without breaking the bank.

Kimberly Palmer, 37, sees the increased costs from both sides of the counter in a rural county in northern Virginia. She’s a mother of three teenage boys, and, along with her husband, works as chef at their slow-roasted BBQ food truck.

They’ve already drastically slashed their household monthly food budget by cutting out restaurants, serving meat less frequently and in smaller portions, cooking more soups and making more meals from scratch. When they do have meat, her husband will often buy whole sides of beef and process them into steaks and burgers by hand, saving even more.

“Not only do we feel this as a family, but as a business who sources food from local farm-based establishments,” Palmer said. “The trickle-down has been amazing to see, particularly since we do everything from scratch we see the cost on not just whole foods but components of food such as flour, butter, spices, meats, and paper products.”

Her family’s turkey this year cost $25, up about 20 percent from last year. A bag of flour is up to nearly $6. Canned goods, usually under a dollar, are up to $2 or more. Even the Reddi-Wip for the dollop of cream on the pie, nearly double, at $3.88.

She said she’s also noticed a decrease in the quality of the produce.

“I had to shuffle through a whole case of green beans,” she said. “The quality is really subpar.” She’s not sure what’s driving the challenges. “I don’t know if it’s a reflection of shipping time or transportation challenges.”

She was not expecting higher costs and limited availability to still be an issue during this second pandemic Thanksgiving.

“I saw some stabilization around spring with accessibility of supplies, no shortages. To all of a sudden, around the holidays, for things to be more expensive and have less quality… we should be further along. We have more information,” said Palmer.

“As a family and a business, it costs more to function and we get much less,” she said. “It’s not like pay for the most part has moved up. It’s just surprising.”

Producers think the elevated costs are here to stay — and are not transitory.

“I’d say now we’re looking at probably we have found our new normal as a company,” said Stein, the turkey farmer.

“There is going to be some inflationary impact that is going to stick around. It’s just a matter of trying to understand what that will look like in the year to come,” Jandrain said — and how much of those costs will continue to be passed to consumers.

Ugandan satirical novelist Kakwenza Rukirabashaija, who was named International Writer of Courage by PEN last year, has been illegally detained and tortured […] 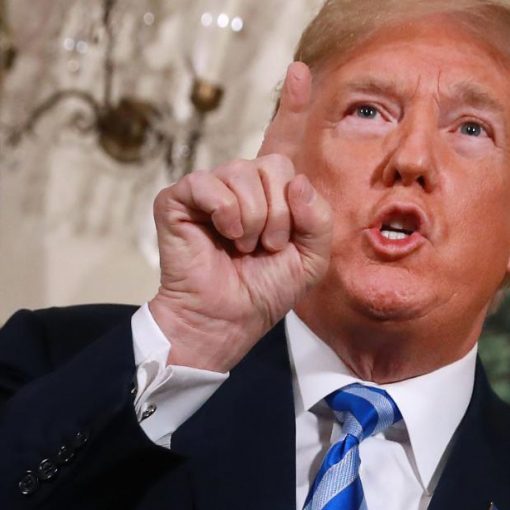 “I would say somewhere between 99 and 100 percent,” Jason Miller told Cheddar earlier this month when asked about the chances that […] 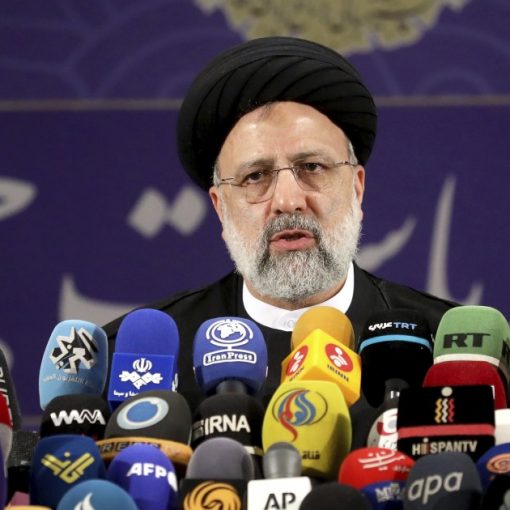 A hard-line cleric in charge of Iran’s judiciary, who also took part in a panel involved in the mass execution of thousands […] 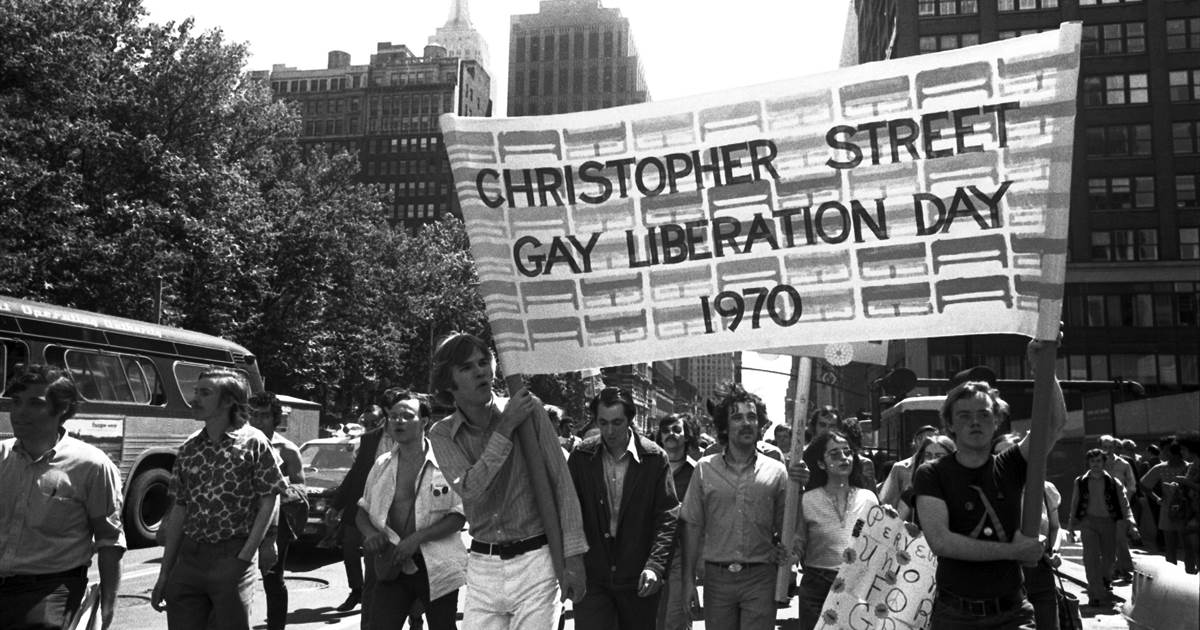