Scarlett and Scott Dobinson started off their relationship with a conversation about whether the moon landing was a hoax. The pair began dating two years ago after knowing each other “for years”. A shared love of conspiracy theories saw them launch their own BBC podcast during lockdown, discussing the often wonderful and wacky ideas from history.

Their first joint venture, ‘Scarlett Moffatt Wants to Believe’, sees the former Gogglebox star attempt to persuade her boyfriend into believing a number of stories that suggest the world is not quite what it seems, from Roswell to the Loch Ness Monster.

Scarlett has made something of a name for herself in the world of TV in recent years.

Coming from humble beginnings and starting out on Gogglebox with her family, she was invited to appear on ‘I’m A Celebrity… Get Me Out Of Here!’ In 2016 and went on to win it.

From this point on her career blossomed, going on to land a job as the BBC’s correspondent at Prince Harry and Meghan Markle’s 2018 wedding.

Two years after her appearance at Harry and Meghan’s nuptials, the Royal Family became the subject of a 2020 episode of ‘Scarlett Moffatt Wants to Believe’.

It is here that she and Scott discussed the assortment of conspiracy theories that have surrounded the Royal Family.

Among them, the theory that the Queen and the Royal Family are descended from an alien lizard species.

Scarlett joked: “So do you think that’s what’s in her handbag?

“A little tiny bag of grubs?”

Scott added: “No, we’re only joking.

“I love the Queen; if she’s listening, I don’t believe this, Queen!”

Scarlett added: “We both love her, and even if she was a lizard, I’d still love her.”

Concluding on a sarcastic note, she said: “Well obviously we’ve come to the conclusion that the Queen eats flies.”

In 2016, the BBC welcomed Mr Icke on to Andrew Neil’s former show, ‘This Week’, where he spoke in length on conspiracy theories, including the Queen being a lizard, claiming that much of his work was based on “hard evidence”.

Asked if he still thought the royal family were shape-shifting lizards, the author said: “Yes I do.”

He denied saying that Buckingham Palace was inhabited by reptiles undermined the rest of his argument.

He said: “If you deliver it in one line, the world’s run by reptiles, you go ‘that’s crazy’ – immediate reflex action.

“But when you see the back story and the evidence to support this, ancient modern, you see that throwaway line in a completely different context.”

‘Celebrity Antiques Roadshow’ is available to stream on iPlayer. Getting ready for the big 4-0! Kim Kardashian is gearing up for her 40th birthday the only way she knows how — […] An over-the-fence, World Series kind of love! Kate Upton and Justin Verlander’s romance has been a home run since its baseball-related beginnings. […] Forever in her heart. Princess Anne honored her mother, Queen Elizabeth II, with a touching tribute following her death at age 96. […] 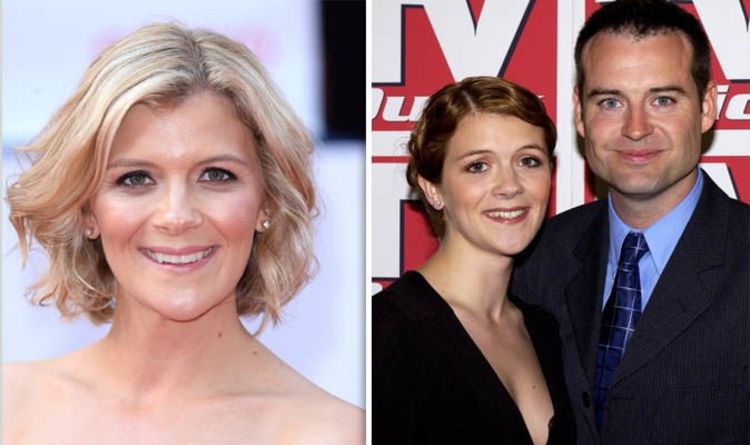