The Kremlin warned it could blow up NATO satellites with its groundbreaking technology in a move that is said to pose a serious risk to the West’s GPS systems. Russian state television claimed Moscow’s anti-satellite (ASAT) missiles have the capacity to obliterate 32 NATO satellites and ‘blind all their missiles, planes and ships, not to mention the ground forces.’ Last week, Moscow enraged the US when it conducted an ASAT missile test on one of its own satellites in space, sending 1500 pieces of space debris whizzing just past the International Space Station.

TV host Dmitry Kiselyov claimed the satellite strike was a clear warning to the West not to back down from the Kremlin’s military advancements on the frontier with Ukraine.

Tension on the ground between Ukraine and Russia has been boiling up after Vladimir Putin reportedly deployed nearly 100,000 troops to the Russia-Ukraine border.

“That was the completion of tests of Russia’s anti-satellite system, the accuracy of which (Defence Minister) Sergei Shoigu called jewellery-like.

“It means that if NATO crosses our red line, it risks losing all 32 of its GPS satellites at once.”

This would reportedly “blind all their missiles, planes and ships, not to mention the ground forces”.

Moscow has already lashed out at the supposed UK and US military support for Kiev.

Washington said on Monday that it has “serious concerns” over Moscow’s build-up of military hardware at the border, which reportedly includes tanks and missile batteries.

President Joe Biden’s Press Secretary Jen Psaki said: “’We continue to have serious concerns about Russian military activities and harsh rhetoric toward Ukraine and call on Moscow to deescalate tensions.”

But Moscow has downplayed the threats of invasion after the Kremlin’s foreign intelligence agency, SVR, accused Washington of creating a ‘hysteria’.

There have also been reports that Mr Biden is considering sending Russian-made Mi-17 helicopters that were bought for the conflict in Afghanistan.

But other figures in the Biden administration have feared that Mr Putin could follow through with his threats and blow his top if the US engages with Russia over Ukraine. 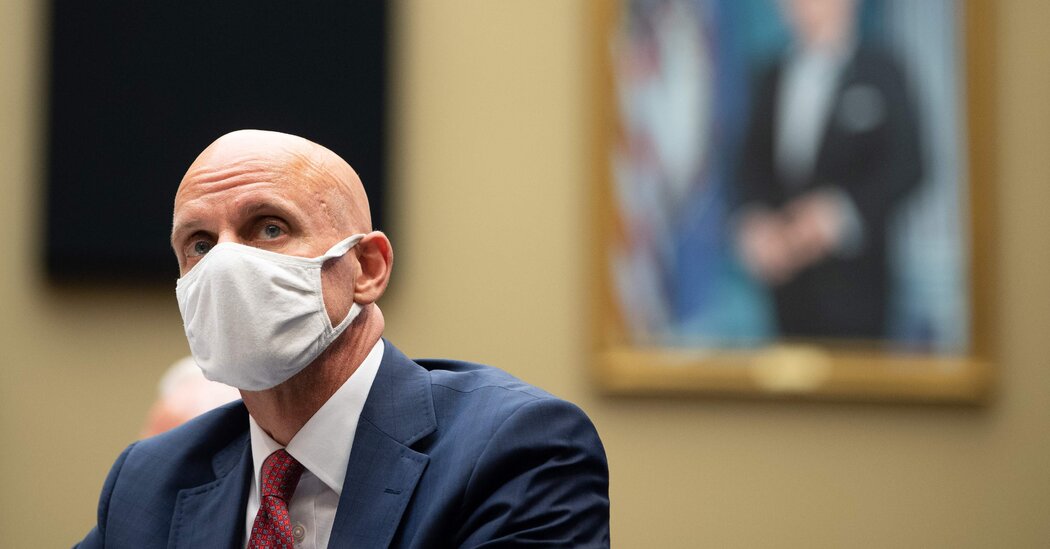 Alyssa Farah, the White House communications director, said, “The White House has always encouraged the F.D.A. to follow the science and their […] 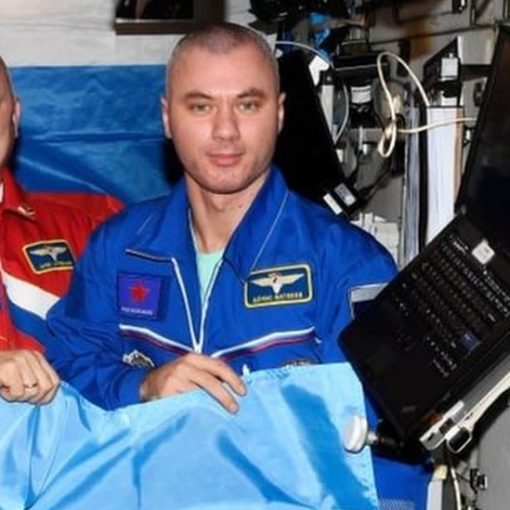 Oleg Artemyev (left) and Denis Matveev were “never in any danger”, Nasa says A Russian cosmonaut had to urgently abandon his spacewalk […]

The first privately funded lunar lander, SpaceIL’s Beresheet spacecraft, suffered an engine failure and crashed as it was attempting to land on […] 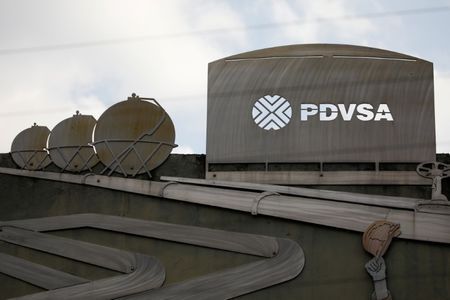