The liquidators and receivers pursuing justice for investors defrauded of more than $20m by Sydney Ponzi scheme creator Melissa Caddick have moved to seize her assets.

Jones Partners have given notice to Caddick’s family members, warning they plan to take possession of her assets and those of her company Maliver, after getting court approval.

Caddick, a mother of one, is presumed dead since vanishing on 12 November 2020 – the day after the corporate regulator raided her luxury Dover Heights home in Sydney’s eastern suburbs.

The remains of her foot washed up on a NSW beach in February this year.

“We have taken the first steps to commence taking possession of and realising assets of Ms Caddick and the company controlled by her,” Jones Partners said in a statement on Thursday.

“We can confirm we have given such notice to various family members of Ms Caddick and will be notifying other parties over the coming days.”

The affected parties have 15 business days to object to Jones Partners taking possession of, or realising, those assets.

Caddick’s assets include real estate, shares and other items.

A Dover Heights house that sold for $6.2m in 2014, and would be worth considerably more in the current property market, is one of the properties, along with an Edgecliff apartment lived in by Caddick’s parents. Her parents are among those making claims, after handing their daughter $1.03m on the understanding they would own part of the Edgecliff home and, importantly, have life tenancy.

Maliver’s assets include cars and other items.

A bright blue Audi R8 supercar Caddick is believed to have given to her husband will be sold by liquidators.

There is also a possible financial claim against the Australian Taxation Office related to taxable income declared by Maliver over many years “which was fictitious”.

The federal court on Monday declared Caddick had provided unlicensed financial advice between 2012 and 2020, and ordered her company Maliver be wound up.

From October 2012, she collected more than $30m from 72 investors, most of whom were family and friends and all of whom expected their funds would be invested on their behalf.

“Instead, [the funds] were used to meet Ms Caddick’s personal expenses and purchase assets in her name,” Justice Markovic said on Monday.

She would convince potential investors of her prowess in creating wealth, interview them and advise them of an investment strategy.

Neither the company nor Caddick ever held an AFSL while providing a financial service, in breach of the Corporations Act, the judge found. 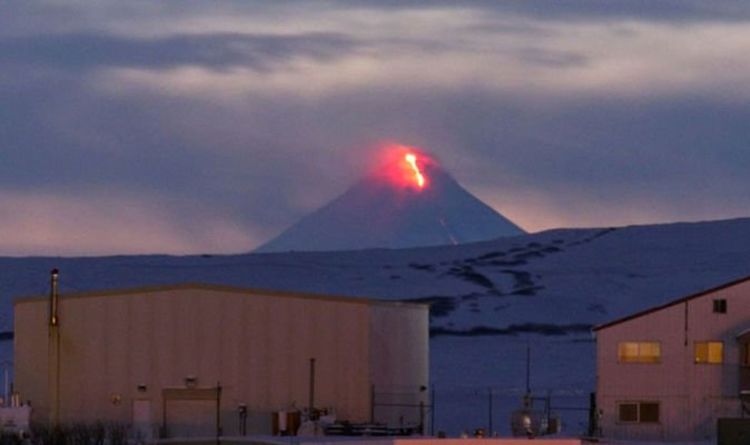 Shishaldin Volcano is one of the most active in Alaska, threw out a plume of ash which satellite imagery detected as high […] 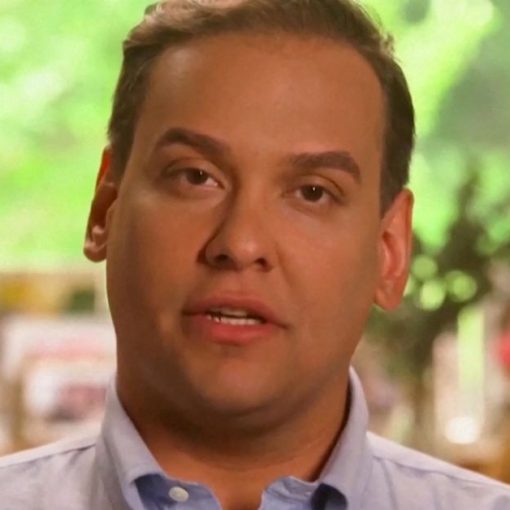 WASHINGTON, Dec 27 (Reuters) – U.S. Representative-elect George Santos, a New York Republican who this week acknowledged lying about his education and […] 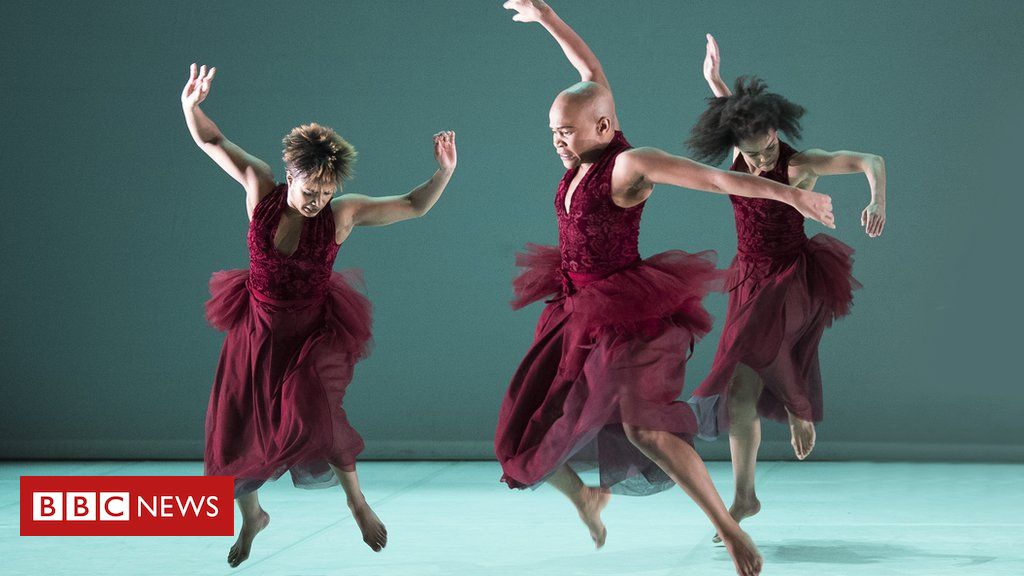 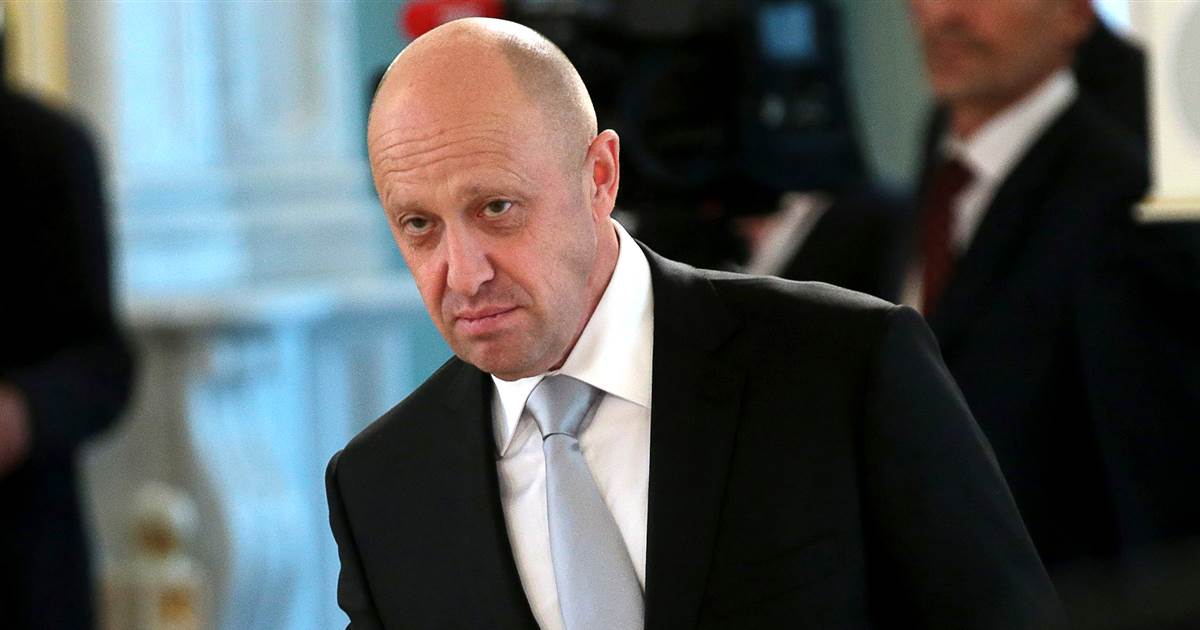 The U.S. Treasury Department announced new sanctions on Monday against Yevgeniy Prigozhin, the Russian oligarch known as “Putin’s Chef,” for attempting to […]