An article by Fyodor Lukyanov, research director at Putin-linked think tank the Valdai International Discussion Club, offers explanation as to why Russian troops are massing at the border with Ukraine. He warned of a “new conflict” if Nato expanded further east.

Mr Lukyanov insists the risk of a potential military conflict grows far higher when non-NATO members “like Ukraine” start playing the same game as other countries inside the alliance.

He states in the piece published today: “It is hard to imagine that the nightmarish scenarios crafted by the bloc’s junior partners to alarm their patrons could ever be proven right.

“They routinely insist Putin wants to test the boundaries with NATO by attacking the Baltic states and Poland.

“In reality, Moscow seems to believe the bloc will honour its obligation more than those in Riga or Tallinn do – but when non-members, like Ukraine, start playing this game as well, the risk of a potential military conflict grows far higher”.

He describes recent escalation in Eastern Europe as proof old principles of security in the region no longer work.

Mr Lukyanov states: “NATO expansion has created a new military and political landscape. Keeping things as they are could lead to new conflicts, while abandoning the belief that the bloc calls all the shots will require a drastic revision of all approaches”.

He adds that Russia will have to change the system and draw new “red lines”, for example by redefining the Cold War idea of Finlandisation where countries keep their sovereignty but stay out of the “geopolitical fray”.

He warned the “gambit” which led to the 2008 war between Russia and Georgia, when Moscow invaded after claiming it was provoked, could be replicated in Ukraine.

Brigadier General Simon Doran of the US Marine Corps said of NATO’s preparation for a potential Russian invasion: “We exist to be ready at all times.”

He told The Telegraph: “Hopefully, we’re not only deterring potential adversaries, we’re also reassuring all of our partners and allies that if called upon, we will be here.

“We are absolutely ready to combat any aggression from anybody globally.”

Russia’s defence chief Sergei Shoigu has also raised fears of an invasion by ordering his commanders to make their nuclear forces “combat ready”.

It follows US warnings Vladimir Putin could order his tanks into Ukraine within weeks.

Mr Shoigu told Russian military leaders on Wednesday their top priority must now be: “Increasing their combat effectiveness, maintaining the combat readiness of nuclear forces and strengthening the potential of non-nuclear deterrent forces.”

He told them the move was in retaliation for growing NATO activity near Russia’s borders in recent weeks, pointing to claims US long-range bombers had skirted the country’s borders.

A Russia analyst told the Daily Mirror: “The terrifying picture now emerging, is that in mid-winter mass Russian forces would invade Ukraine through Belarus in the north and up through Crimea in the south, heading towards the capital Kiev, an encirclement operation, splitting the country in two.”

Russia annexed the Crimean peninsula, which is officially part of Ukraine, in 2014. When Greg George first saw TikTok videos of young women at the University of Alabama going through the sorority recruitment process, also […] As the US and South Korea continue their military drills around the peninsula, the North has lashed out by saying the war […] 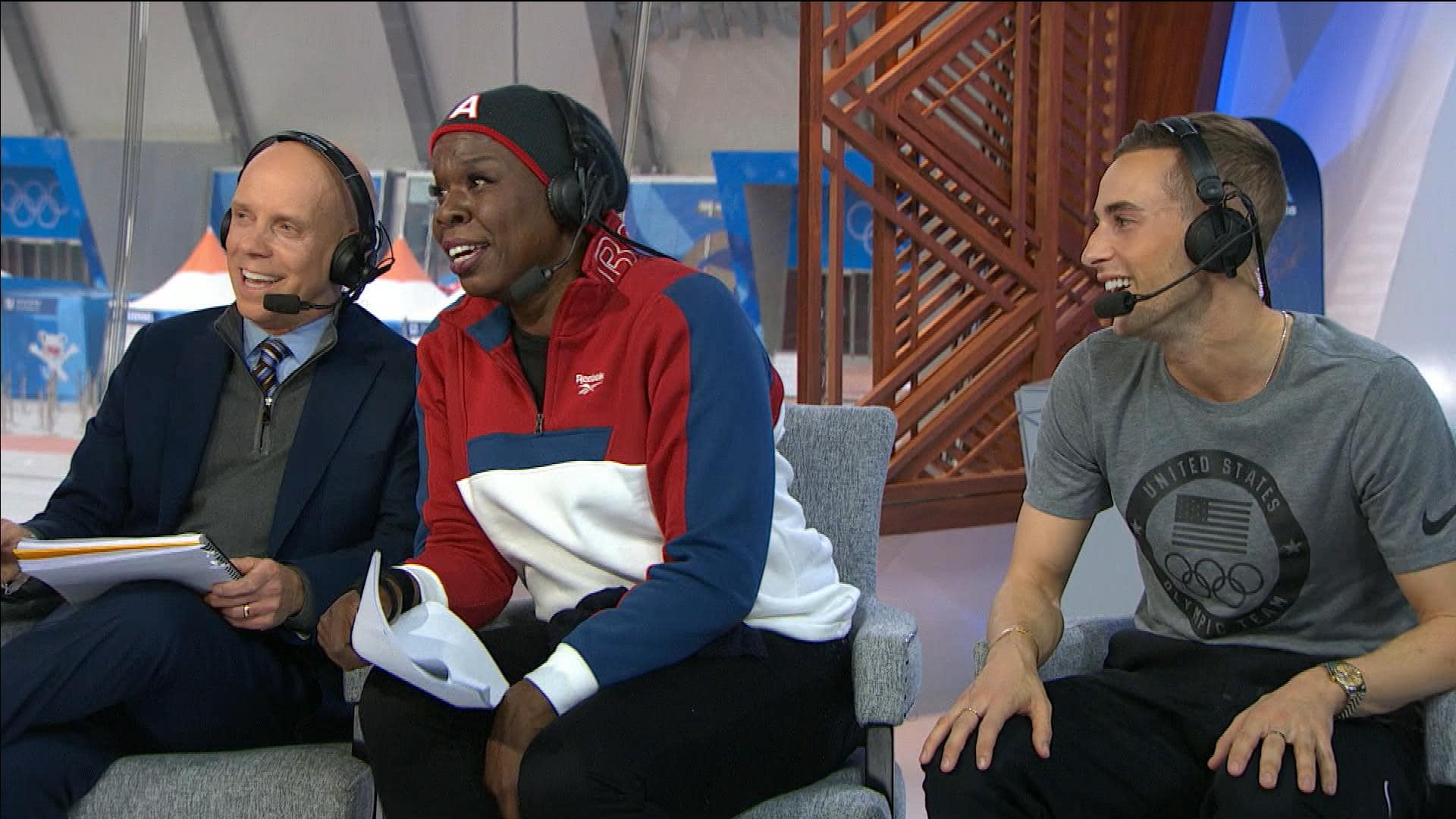