RuneScape player 120King says they started cooking sailfish at 6:40 am on Monday. Four hours and “roughly” 4,000 cooked sailfish later, they acquired one of eight shards needed to earn a Golden Party Hat, a piece of gear which grants its wearer zero stat benefits. They have until January 3 to acquire the other seven shards they need to get a hat that does nothing, but may someday make them RuneScape rich.

The last time Party Hats were up for grabs was 20 years ago. Those originals, which also grant wearers absolutely nothing, are now worth over 2.1 billion gold, making them RuneScape’s most valuable items.

It’s a classic example of videogame economy logic: The original Party Hats are valuable because they’re useless. When the “partyhat” items were first given out during 2001’s Christmas event, they were “intended to be worthless and disposable,” says RuneScape developer Jagex. There are no benefits to wearing them except looking festive—they resemble the paper crowns found in Christmas crackers—and so many players trashed them after the event.

Jagex didn’t reissue the hats the next year, or ever again. As time went on, some of the players who kept their Party Hats stopped playing, further reducing the supply. The hats became a symbol of one’s status as an elder player, or as a rich one.

“The hats now play a pivotal role in the RuneScape economy as investments, cash placements, staked items, and collectables,” says Jagex. According to a RuneScape wiki, Party Hats actually go for more than 2.1 billion gold. That’s only their listed price because it’s the limit for a single transaction on RuneScape’s Grand Exchange.

The new 2021 Party Hats are distinguishable from the 2001 party hats. These are Golden Party Hats, whereas the originals only came in white, blue, red, green, yellow, and purple. The Golden Party Hat will be a symbol of a player’s participation in RuneScape’s 20th anniversary event, or something to trade, although they won’t automatically be as valuable as the originals. Each player can only earn one Golden Party Hat during the event, so they will still be rare, but players aren’t likely to toss their hats out this time.

To get a Golden Party Hat, players must collect eight Golden Party Hat Shards and have an active RuneScape membership, which is $11 monthly, or less for players who commit to a 12-month Premier Club membership. (Membership can also be purchased with Bonds, which are tradable in-game items like EVE Online’s Plex.) Some shards are acquired by completing discrete tasks, such as finishing the ‘Once Upon a Time in Gielinor’ anniversary quest or buying one for 30 million gold. Others are random drops that occur while players are training skills or engaging in other activities.

Jagex says that a “bad luck protection” system should prevent anyone who’s actively playing RuneScape from being left hatless before the event ends on January 3.

“As you continue to train a skill or complete clue scrolls, the likelihood of getting a shard grows exponentially,” says the developer. “Essentially, it’s our intent that players who are actively playing throughout this event will be able to create their own hat without too much worry.”

That hasn’t stopped some players from trying to grind out Shard drops as soon as they can, such as by spending a morning cooking thousands of sailfish. A different player on the RuneScape forum said they killed “2,000 abyssal demons” without seeing a Combat Shard drop, while another reported that they got the Combat Shard after fighting dark beasts for six hours. We all party in different ways. 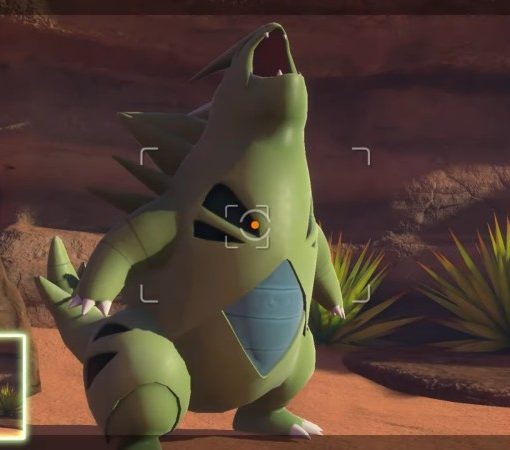 New Pokémon Snap got some spotlight during today’s 25th anniversary stream, showing off the game in action and how players can lure […] 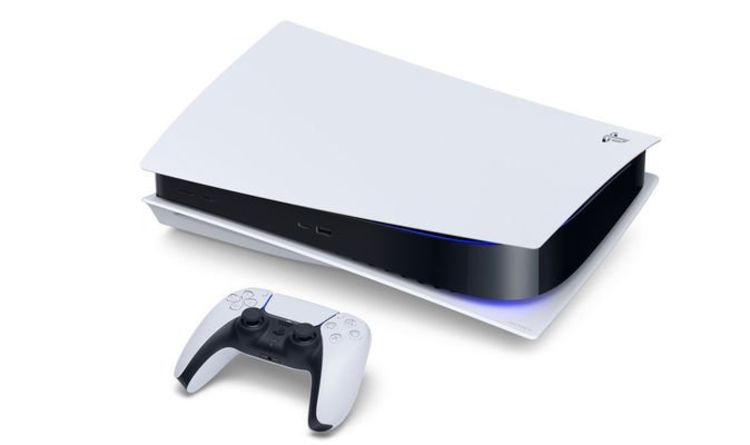 In response to the question ‘will other PS5 products be available for pre-order’ Sony said: “Yes. Although these will be open to […]

Last week, we asked you step out into the rain of your favorite games, and share moments soaking in a summer shower […] The Mass Effect games are third-person by design, but that hasn’t stopped LordEmil1 from creating a mod that lets PC gamers play […]