Moving on! Katie Thurston rekindled her old Bachelorette flame with John Hersey following her split from Blake Moynes, but how much do fans remember about her former suitor?

Hersey, 27, only lasted two weeks on season 17 of the ABC dating series, which came to an end in August. Though his time on the show was brief, there was no love lost between Hersey and Thurston, 30.

“Taking a second to appreciate the stillness of such a special moment with this strong, goofy, and genuine human being,” he gushed via Instagram in June alongside a photo of his limo arrival.

The following week, he poked fun at his short-lived turn in Bachelor Nation, writing in a separate Instagram post, “Thank god there is photo evidence, otherwise I might have convinced myself I was dreaming.”

While he may not have received her final rose, the former bank marketing manager saw something special in Hersey from the start. “Yeah, that’s my type. I think that’s my type,” she teased after meeting him during the June premiere. “Did he hear me? Play it cool.”

Thurston walked away from her Bachelorette journey engaged to Moynes, 31, but the pair called it quits in October.

“It is with mutual love and respect that we have decided to go our separate ways,” they noted in a joint statement via Instagram at the time. “We are so grateful for the moments we shared together and the entire journey that has unfolded this year, but we ultimately have concluded that we are not compatible as life partners, and it is the most caring choice for both of us to move forward independently.”

The former couple concluded at the time: “We ask for kindness and privacy as we both navigate this transition. Both of us will forever want the best for one another and ask you to please support us in our decision.”

Nearly one month later, Us Weekly exclusively confirmed Thurston’s romance with Hersey after she wrapped up her “12 Days of Messy” series on Tuesday, November 23, by dedicating Taylor Swift‘s “Begin Again” to her new beau. The relationship news came shortly after the former Bachelor contestant addressed speculation about her status with her fellow San Diego resident.

“Y’all getting wild in my DMs,” she teased in an Instagram Story on November 7 after sharing a throwback video from “the first time I saw John since filming” ended.

Hersey has made several appearances on the Washington native’s social media, from dinners in San Diego to a Freeform event celebrating 31 Nights of Halloween. Before confirming her new romance, Thurston wiped all traces of Moynes from her Instagram feed.

Scroll down to learn more about the former Bachelorette contestant who stole Thurston’s heart post-show:

The road to recovery! Clare Crawley is still physically healing after having her breast implants removed, but mentally, she feels better than […] 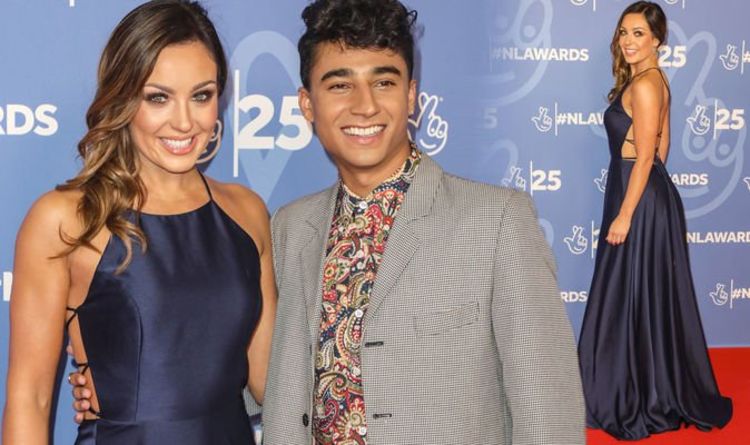 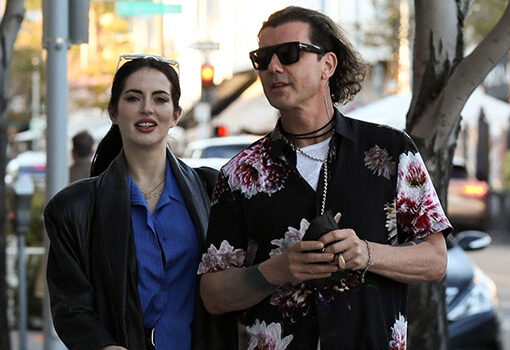 The Bush lead singer enjoyed a sunny stroll with the unidentified woman in Beverly Hills, as the pair looked to be quite […] 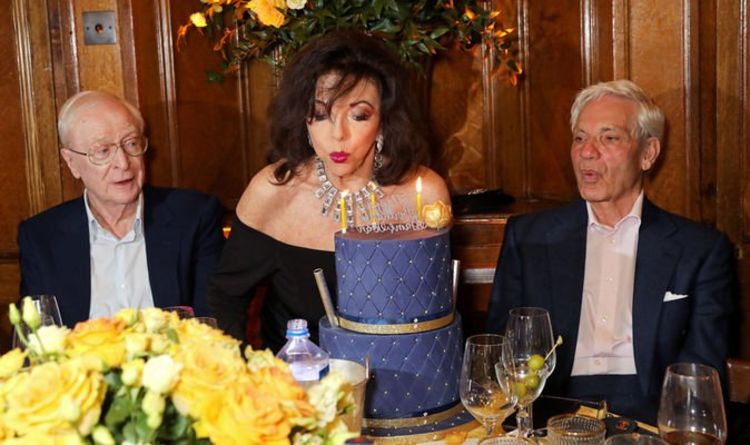 Hollywood legend Sir Michael Caine, 86, attended with his wife Shakira. They first met at the venue in 1971. Also on hand […]