Manchester United would like to appoint Ralf Rangnick as their new manager on an interim basis if they fail to prise Mauricio Pochettino away from Paris Saint-Germain, according to reports. The Red Devils are on the lookout for a new boss to steady the ship following the recent departure of Ole Gunnar Solskjaer, who was relieved of his duties on Sunday.

The 48-year-old was given the boot after United’s humiliating defeat at the hands of Watford on Saturday afternoon.

Pochettino has since emerged as the overwhelming favourite to assume the vacancy at Old Trafford despite being under contract at PSG until the summer of 2023.

He is said to be keen on taking the United job due to his internal frustrations over his role in Paris, with the Argentine boss strictly employed on a head coach basis while sporting director Leonardo takes care of wider footballing affairs.

However, the Red Devils are said to have seen an initial approach for Pochettino turned down by PSG, who are standing firm in their desire to keep hold of their manager.

If United are unable to tempt the Ligue 1 heavyweights into letting him leave, they will look to appoint Rangnick as interim boss until the end of the season, according to the Manchester Evening News.

JUST IN: Ole Gunnar Solskjaer ignored plea from Carrick and other coaches

The report states that executive vice-chairman Ed Woodward has already conducted preliminary interviews for a temporary role, with former Barcelona boss Ernesto Valverde and ex-Roma coach Rudi Garcia among those to have discussed the job.

However, Rangnick is believed to be the club’s ‘preferred option’ to step in and take control until next summer in the aftermath of Solskjaer’s exit.

Rangnick currently serves as the head of sports and development at Russian outfit Lokomotiv Moscow, but has primarily coached in Germany with Schalke and RB Leipzig.

He went on to become Red Bull’s global head of sports and development before leaving the company last year upon the collapse of his proposed move to AC Milan.

It remains to be seen whether United will act on their interest in the 63-year-old if they are unable to land Pochettino, who is said to be considering the possibility of walking away from PSG.

The former Tottenham boss still has family members living in England, suggesting that a Premier League return could represent an attractive option.

However, PSG will retain the final say in whether Pochettino stays or goes, which has the potential to force United into a short-term appointment.

United chiefs are said to have drawn up a five-man shortlist of potential interim candidates, with Rangnick, Valverde and Garcia seemingly joined by Lucien Favre and Michael Carrick in the frame for the role.

Favre, who left Borussia Dortmund in December of last year and is currently out of work, has been mentioned in connection with the United job in recent weeks given his current availability and previous experience at the highest level.

Meanwhile, Carrick is likely to be considered if he impresses in his new role as caretaker boss over the next few matches.

He got off to a winning start on Tuesday evening against Villarreal in the Champions League, with Cristiano Ronaldo and Jadon Sancho firing United to a welcome victory.

Carrick will be looking to maintain his side’s newly-found positive momentum against Premier League leaders Chelsea in their next outing on Sunday afternoon. 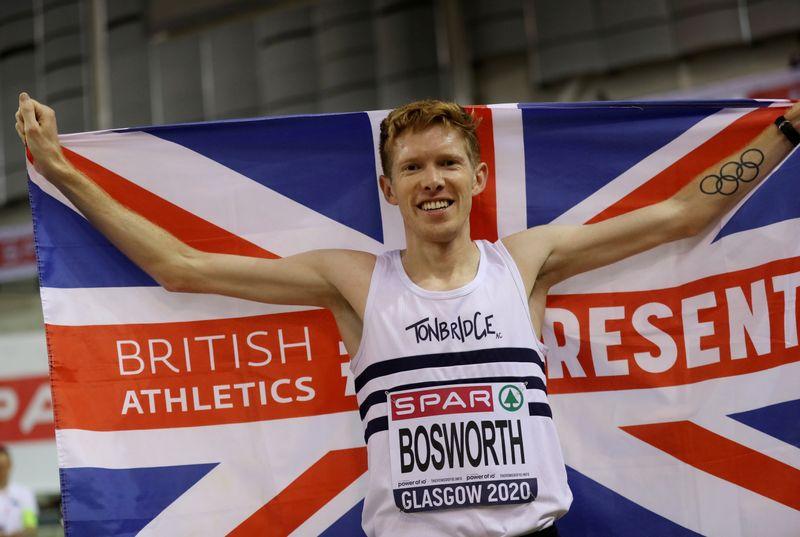 Emma Raducanu has confirmed that Torben Beltz, the former long-time coach of Angelique Kerber, will be her new coach as she prepares […] 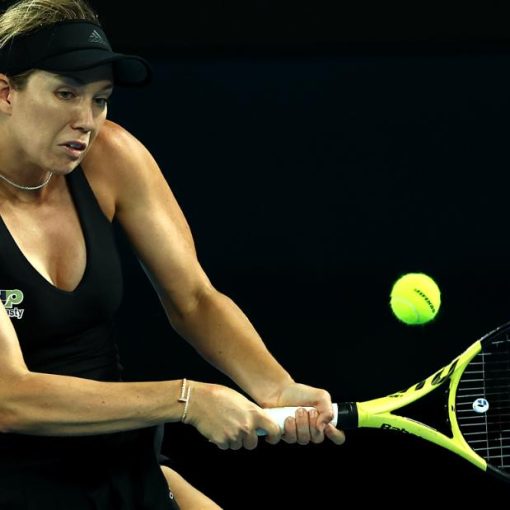 The 28-year-old Collins overpowered the 7th seed in straight sets 6-4 6-1 and will meet world no.1 Ash Barty in Saturday’s women’s […] 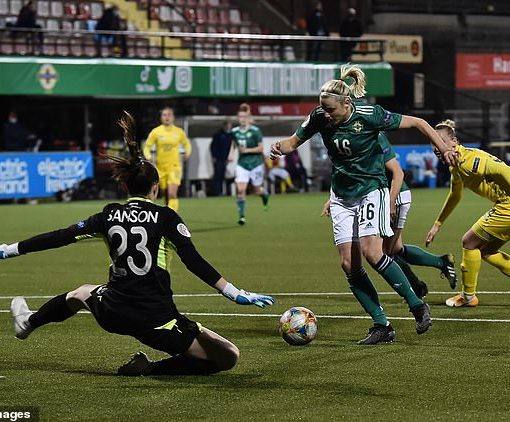