Expansion periods can be hugely disruptive to playing lists in the AFLW. Just ask the Brisbane Lions. The Queensland team – who have arguably been one of the strongest teams in the competition since its inception – have previously been rocked by back-to-back expansions; first in 2019 with the entry of North Melbourne and Geelong, which saw Brittany Gibson, Jamie Stanton, Tahlia Randall and Kaitlyn Ashmore leave to help start up the Kangaroos; and then in 2020, when the club lost eight players to the Gold Coast Suns, along with stars Kate McCarthy to St Kilda and Sabrina Frederick to Richmond.

Brisbane AFLW CEO Breanna Brock said earlier this month that the 2019-2020 expansions decimated their playing list and left them feeling like they were starting again. “In that two-year phase of bringing in those extra six teams, we lost 16 players”, which she recalls was “really, really hard”. And although the team remained a top side, they had to rebuild and the one that took home the 2021 premiership was a very different playing side to a few years earlier. Only seven players who took to the field for the Lions 2017 grand final remained for the 2021 decider.

Taking this as a fable, the looming expansion period – which will see the introduction of Hawthorn, Essendon, Port Adelaide and Sydney Swans for the 2022-23 season – may mean that the upcoming sixth season will be the last chance for existing clubs to utilise their current playing list strength before players leave to help build the newcomers.

​​Who will go where and how clubs will be affected won’t be known until next season’s premiers are crowned and the AFL confirms list building and contracting rules. However, based off past expansion periods – where existing clubs have lost a certain number of players before compensation has come in – there will likely be a shuffle of players as they leave for expansion teams. This expectation is strengthened by AFLW contracts currently being capped at a maximum of two seasons, with draftees only on one-season deals.

A similar fate to the Lions may be awaiting Adelaide with the introduction of local rivals Port Adelaide. The Crows have been a constant powerhouse in the league since its inception, boasting a well-rounded and solid playing side. Yet this upcoming season may be the last with the same group strength before the Power’s introduction at the end of next year, which could see some current Crows switch guernseys.

Greater Western Sydney find themselves in a somewhat similar boat, with one last season to work with their current list in a bid to make finals again before Sydney enter. After that, the Giants can expect to have increased competition for new home state talent and may lose some key players to the red and white.

GWS also may lose some of their newest recruits with their rival New South Wales’ entry. Jess Doyle was drafted to the Giants this year, but comes from captaining the Swans academy Under-19s. As a draftee, she is only contracted to the Giants for a year, meaning she could go back to the Swans as a foundation player. Fellow 2021 draft pick Georgina Fowler is in a similar situation, having also formally been part of the Swans academy, and it may well come down to the club this season to prove why the orange guernsey is the one for them and convince these players to stay put on a longer-term basis.

The imminent arrival of two new Melbourne teams, Essendon and Hawthorn, means Victorian team lists should also expect some movement before the 2022-23 season. At The Kennel, the Western Bulldogs lost top-tier players Emma Kearney and Jenna Bruton to North Melbourne and Katie Brennan and Monique Conti to Richmond in the previous expansion periods. It is anticipated high-profile names and impact players will again make moves after the upcoming campaign.

For each of the existing AFLW clubs then, the forthcoming sixth season shapes as a critical one – with four teams across three different states to enter afterwards, player movement is inevitable. How the 14 current teams prepare for the turbulence on the horizon could determine their immediate and future success. 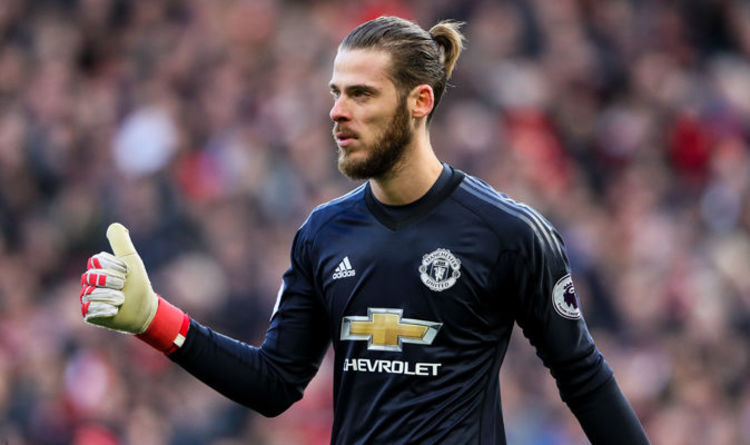 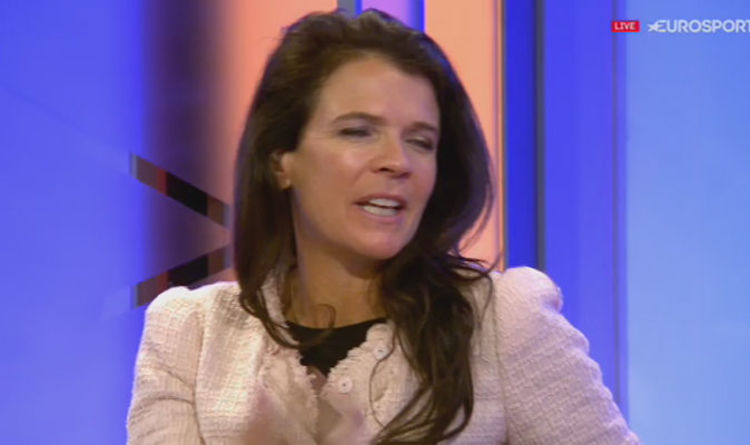 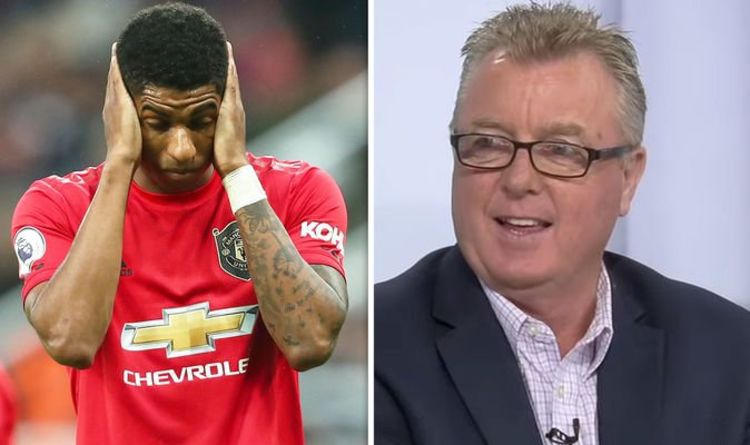 Marcus Rashford suffering an injury would be the worst possible thing for Manchester United heading into this weekend’s match against Liverpool, claims […]