Jeremy Clarkson recently sat down for an interview with The Zoe Ball Breakfast Show on BBC Radio 2, where he gushed about the mishap of buying a tractor disk that had subsequently left him with a defective tractor.

The 61-year-old revealed how he was forced to call his Clarkson’s Farm co-star Kaleb Cooper to help him move the vehicle, but the situation was much more complex than he expected.

“Weirdly, I bought a piece of equipment — it’s called a disk; apparently, I’ve learned,” he told the radio morning show.

“It was too heavy, really, so every time you lifted it up, the front wheels of my tractor went into the air, and then it got stuck, so you couldn’t get the wheels back down.

“So I had to call Kaleb, and I put him in the box in the front to add weight to it, and the only way I could drive the tractor was by having Kaleb as a sort of bonnet ornament like the flying lady on the Rolls Royce.”

The Doncaster native mentioned how he had a beer tasting session lined up shortly after the incident occurred.

READ MORE: ‘What is wrong with you?!’ Piers Morgan slammed for querying Adele’s talent in fresh swipe

But instead of finding another vehicle to drive, he had Kaleb sitting on the bonnet as they headed to his brewery.

After tasting his beer all afternoon, Jeremy joked that driving the tractor made for an “even more amazing spectacle”.

He concluded: “It was a fun way of passing the time, I must say.”

When asked whether the incident had been filmed for the upcoming second series of Clarkson’s Farm, Jeremy replied with a simple no.

“But as soon as the newspapers say, ‘Jeremy Clarkson, friend of David Cameron’, that’s it: ‘He’s not having a Bafta.'”

While he has yet to earn a Bafta, the father of three can still be proud of the many other prestigious awards he’s won over the years.

In 2019, for example, he was awarded a prize at the International Motor Film Award for The Grand Tour’s Motown Funk episode.

Clarkson’s Farm began production on season two earlier this month, just months after Amazon Prime Video announced its return in a statement given back in July.

In October, he scooped up an accolade at the British Farming Awards, where he had dedicated his win to Kaleb, who he deems as the star of Clarkson’s Farm.

Jeremy expressed: “Kaleb, I couldn’t have done this without you.

The show is slated for a release sometime in early 2022. 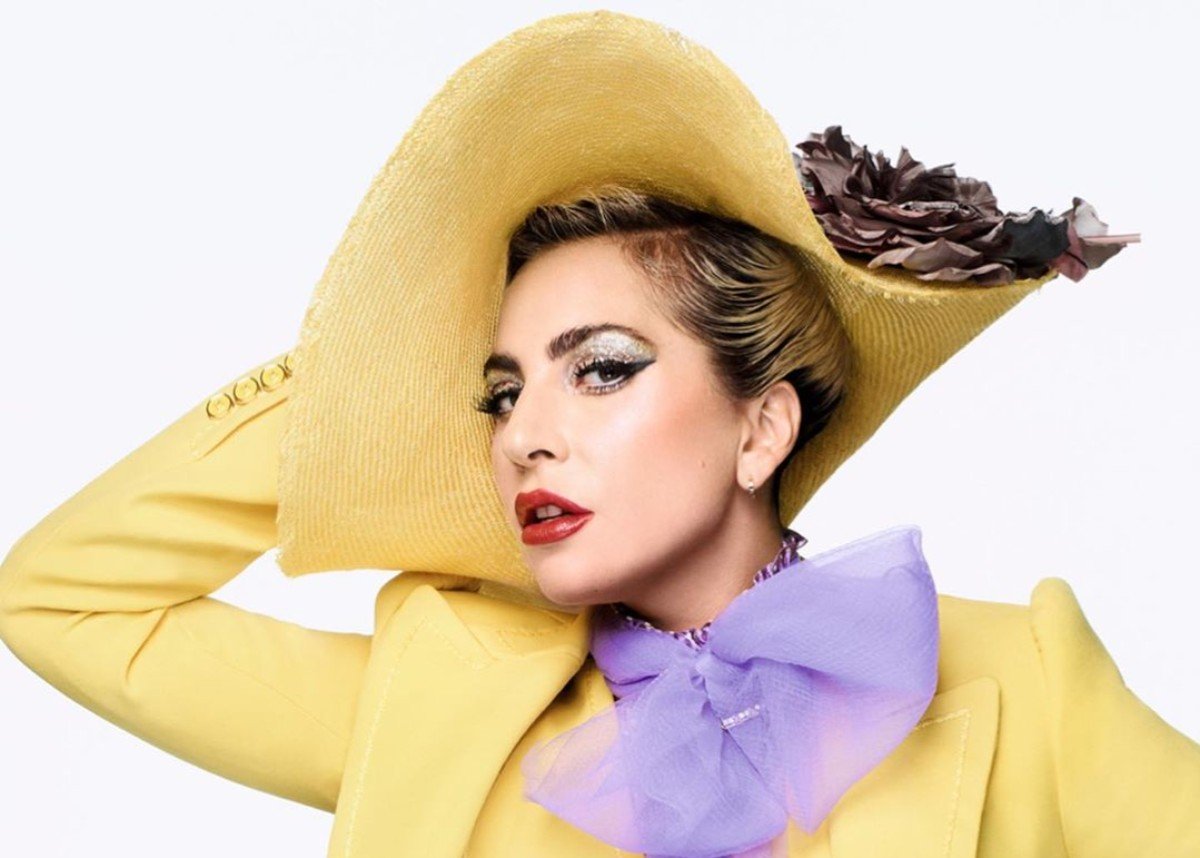 Lady Gaga covered Elle for the Dec. 2019 issue and photos and videos of the Grammy, Oscar, and Golden Globe winner are […] 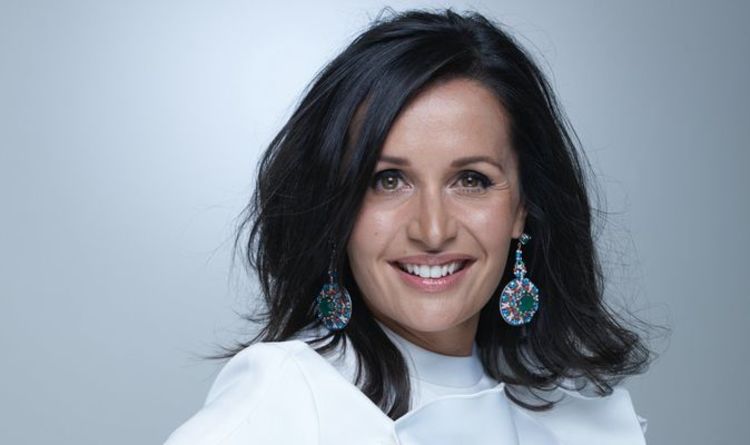 Nina Hossain reveals her bravest moment (Image: Clive Shalice) Not a lot of people know this but I’m very good at… cake […] 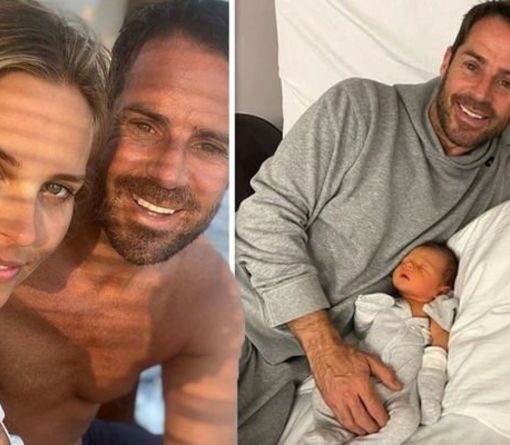 Frida was born in Sweden but has lived in London since her modelling career took off, and has posed for brands such […] 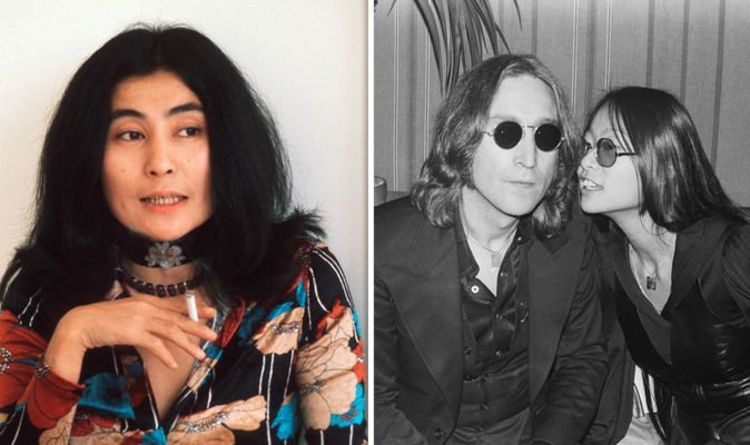 John was one quarter of the famous pop band The Beatles. Their meteoric rise to international celebrities altered their lives beyond recognition – […]