Thirty years ago today, one of the greatest stars of all time was slowing losing his battle with an unimaginably awful virus. At the last doctor’s visit, those around the star had been told he could live a few more days yet, but he slipped into unconsciousness on Saturday, November 23, 1991, and died around 7pm the following evening. One of his closest friends believes Freddie’s brave actions a few days earlier gave him the strength to let go. “He was at peace. He was ready.”

The Queen star had decided to stop taking his medications for HIV after he returned from Switzerland earlier that month. He did continue to take the very necessary painkillers.

It may seem strange that his final days were not spoken of by his Queen bandmates or family, but they were not part of the inner circle who took care of the star every hour of every day to the very end. His parents, Jer and Bomi, and sister Kashmira had visited at the start of the week he died. Freddie stopped them from returning days later, not wishing to put them through any more grief and upset.

On a daily basis, Freddie was only seen by his partner Jim Hutton, his ex-boyfriend Joe Fanelli and Peter Freestone – all three of whom lived at his West Kensington mansion – as well as his ex-girlfriend Mary Austin and close friend Dave Clarke. They made sure he was never, ever alone, whether asleep or awake.

In his biography and an exclusive interview with The Express, Peter described those last days and Freddie’s final act of courage.

Peter added: “Freddie and he had decided that it was time to release a statement with regards to Freddie’s Aids status. Obviously, this came as a great shock to us…

“None of us knew exactly how to react at this point. After all the years of having to keep this huge secret to ourselves, it was going to be broadcast to the world.”

Peter and the others knew this would make “public liars” of them after deceiving so many people for so long, but Freddie had also tried to protect them.

Peter explained: “Freddie thought about releasing a statement at various times during previous years but was always held back by his feelings and concern towards us and his family, the people closest to him. He wanted to protect us as much as himself from the glare and scrutiny.”

Peter said all of Freddie’s inner circle were gathered in the kitchen and asked for their thoughts: “After discussion, we accepted the reasons behind it.

“A lot of good could come out of Freddie admitting to having the disease while still alive. His circumstances and celebrity could be used as a basis for the benefit of other sufferers and those affected by the disease. It would show that anyone was at risk.”

The statement was held back and released on the Friday evening hoping to avoid the more tabloidy weekday press and hoping that the weekend editions would be more respectful and measured in the coverage.

On Friday, Peter said: “Freddie had a fairly peaceful night as though a weight had been lifted from his shoulders.”

Many have subsequently thought Freddie released the statement because he knew he would not be around for the inevitable furore.

Peter insisted that was not the case: “Freddie did not know he would not be around 48 hours later.”

The next day, of course, the news was splashed across every front page and on all the main TV news programmes.

So, how did Freddie react now that the whole world knew his secret?

Peter said Freddie remained calm, the reactions of the press “no longer concerned him.”

The friends had their last ever conversation two days before Freddie died.

Peter told us: “I have never seen him so relaxed because the secret was out. There was nothing to hide. He had stopped taking his medication and he was prepared.”

Peter added: “He took my hand and said ‘thank you.’ I don’t know if he had decided that was it, he was going, there was nothing to stay alive for. If it was for everything over the twelve years or just for that last shift. I suppose it doesn’t really matter.”

On the Saturday night, Freddie slipped into a coma from which he would not wake and he passed away early on Sunday evening shortly before 7pm. Dave Clarke was at his bedside at the time and went downstairs to tell the others and telephone Mary. Tragically, bandmate Roger Taylor was on his way over and was just streets away at High Street Kensington.

The cause of death was bronchial pneumonia, which his body’s compromised immune system was unable to fight after being destroyed by the AIDS virus. The news was released to the press early the following morning. 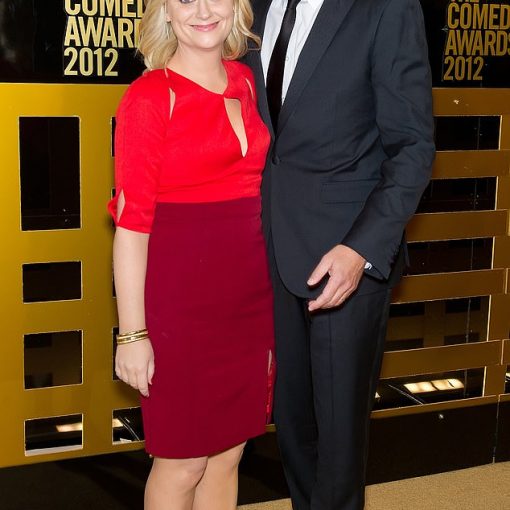 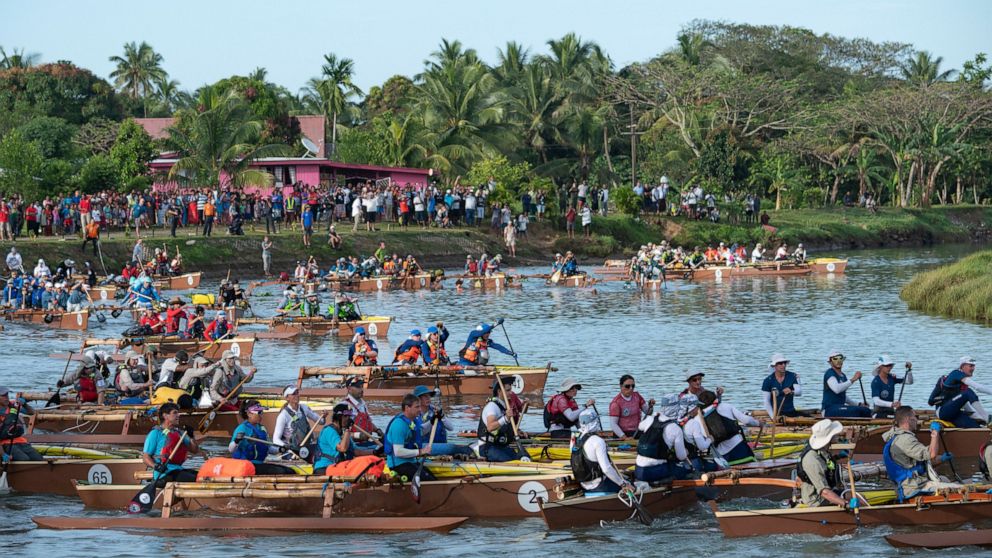 Bear Grylls says he was brought to tears by the competitors on “World’s Toughest Race: Eco-Challenge Fiji,” who pushed themselves through fatigue […] 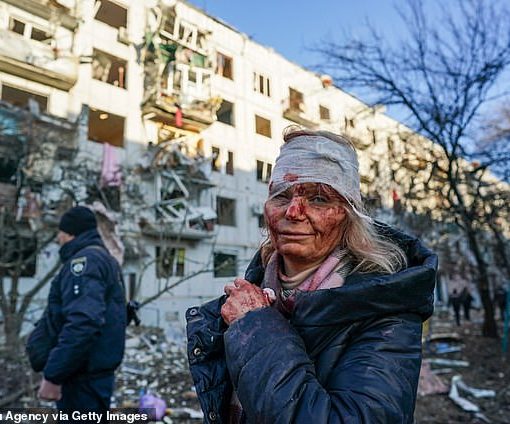 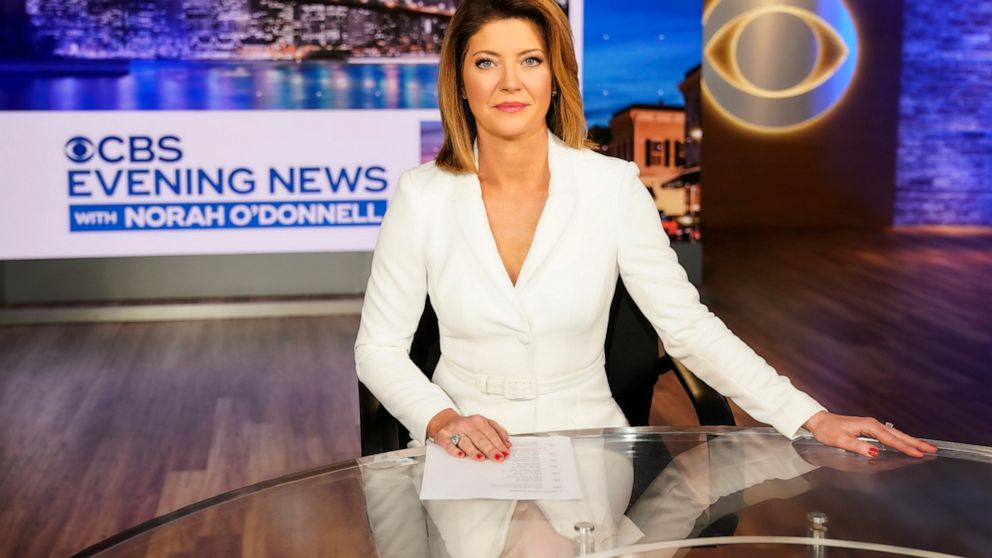 Long consigned to the evening news ratings basement, CBS News figures it can’t hurt to take some chances. The first was the […]