The official said that Syria’s air defenses shot down most of the missiles, adding that in addition to the casualties there was also some material damage.

Israel has staged hundreds of strikes on targets inside government-controlled Syria over the years but rarely acknowledges or discusses such operations.

Israel has acknowledged, however, that it targets the bases of Iran-allied militias, such as Lebanon’s Hezbollah group that has fighters deployed in Syria. It says it attacks arms shipments believed to be bound for the militias.

Hezbollah is fighting on the side of Syrian President Bashar Assad’s forces in the decade-old civil war.

Israel says Iranian presence on its northern frontier is a red line, justifying its strikes on facilities and weapons inside Syria. 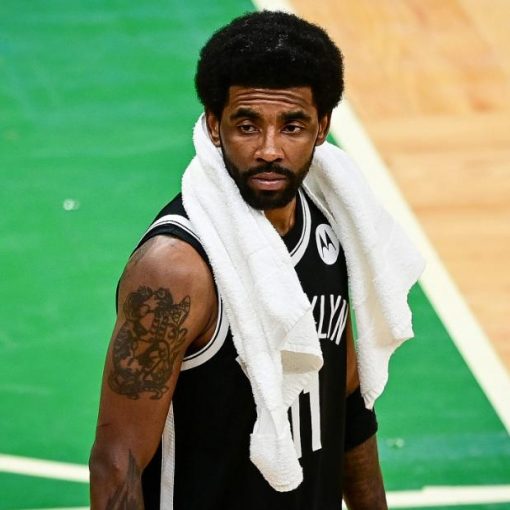 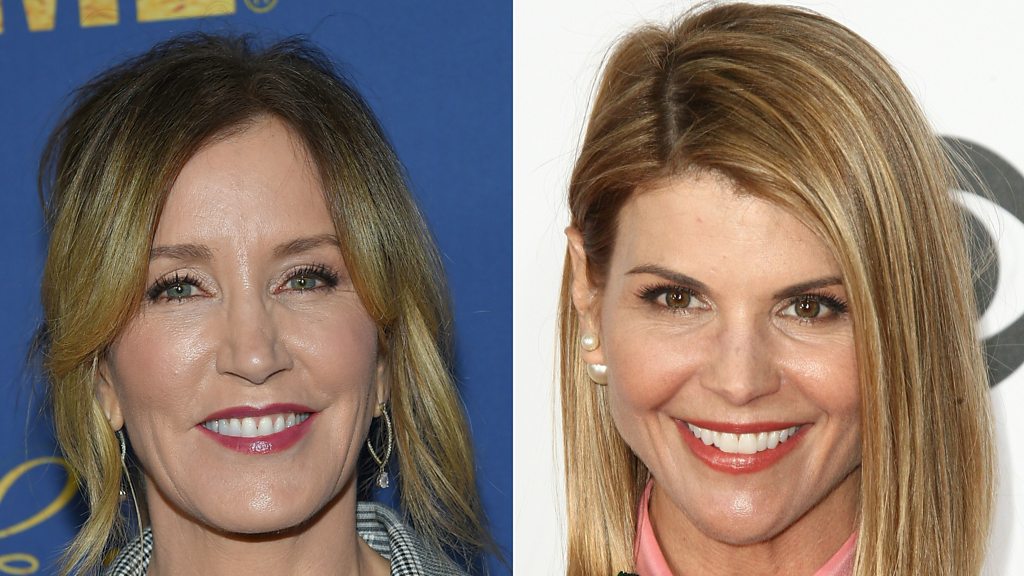 Najia’s daughter Manizha, 25, knew they were coming — her mother had told her they’d done the same thing the previous three […]