Firefox, one of the world’s most popular web browsers, has announced that it will end support for its password manager app next month.

Instead, the browser itself will take on the tool’s features such as providing access to saved passwords and performing autofill functions for online forms.

The move was disclosed last week by Mozilla, the US non-profit organization behind Firefox, which has 200 million users worldwide.

Support for Firefox Lockwise, an iOS and Android app that let users manage passwords across mobile and desktop, will end on December 13.

“You will no longer be able to install or reinstall Firefox Lockwise from the App Store or Google Play Store,” Mozilla said.

“iOS version 1.8.1 and Android version 4.0.3 will be the last releases for Firefox Lockwise.

“The application may continue to work on your device, but it will no longer receive support or security updates.”

After the shutdown, Firefox users can continue to access their saved passwords in the Firefox desktop and mobile browsers, Mozilla said.

Currently, however, those passwords can only be accessed through the Firefox browser.

That means if you want to login to the Facebook iOS app, for instance, you’ll have to first open Firefox to copy and paste the password over.

Mozilla said it was working on a version of the Firefox app that would allow it to function as a systemwide password manager.

You can read up on how to sync your passwords across Firefox on desktop, iOS and Android on Mozilla’s website, here.

Lockbox launched in 2018 and gave users a way to access saved passwords and perform autofills on iOS, Android, and desktop.

It later became a Firefox extension but was only used by a handful of netizens. Most of its core functions have since been added to the Firefox apps.

The first thing you need to do is check if any of your accounts have already been compromised.

You can do this on HaveIBeenPwned.com.

This keeps track of major password/login leaks, and lets you check your email or phone number against them.

It’s a great way to see if you’ve been caught up in any major hacks, although it doesn’t have sight over every leak that’s ever taken place.

You should also set up a password manager, which makes it easier to keep track of your many passwords.

Browsers such as Google Chrome often have a system like this built into the software.

iCloud Keychain remembers the passwords you type on your phone, encrypts them, and stores them in the cloud.

So you can choose very strong passwords without having to remember them – your phone will simply enter them for you at log in.

“iCloud Keychain remembers things so that you don’t have to,” Apple explains.

“It auto-fills your information – like your Safari usernames and passwords, credit cards, Wi-Fi networks and social log-ins – on any device that you approve.

“iCloud Keychain stores your passwords and credit card information in such a way that Apple cannot read or access them.”

When you sign up to a service on Safari, you’ll get an option to use an auto-generated password that’s very difficult for hackers to crack.

This password is automatically saved in your iCloud Keychain so you don’t even have to remember it.

You can also add passwords you already have into the Keychain.

But one of the best features is the password re-use alert.

It’s important to never use the same password on multiple accounts. If you do re-use passwords, hackers who break into one account can then get access to others.

Your Safari Saved Passwords will alert you when you have two passwords that match, and suggest a change for you. 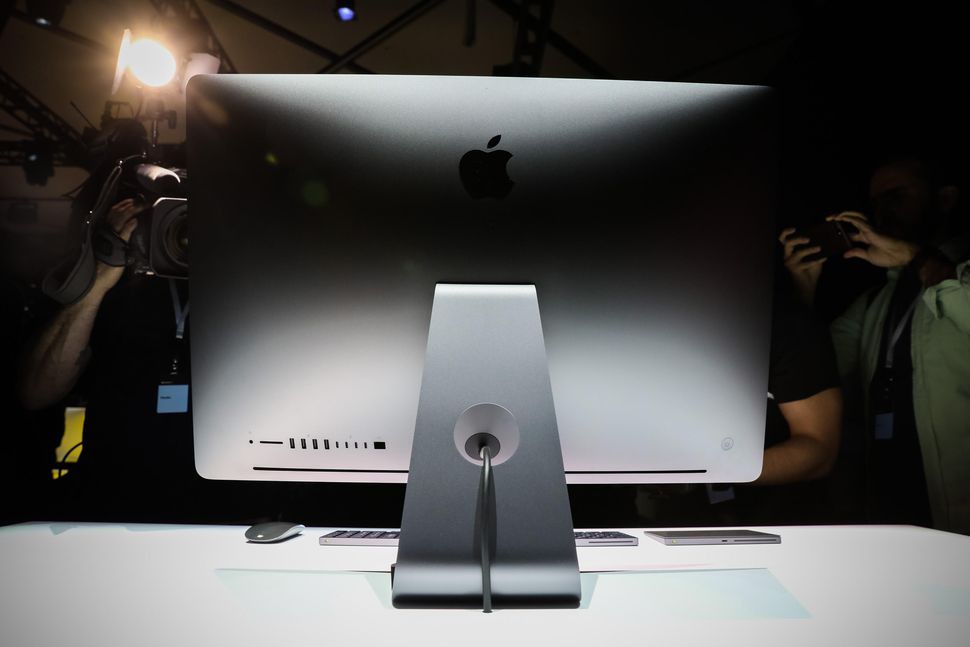 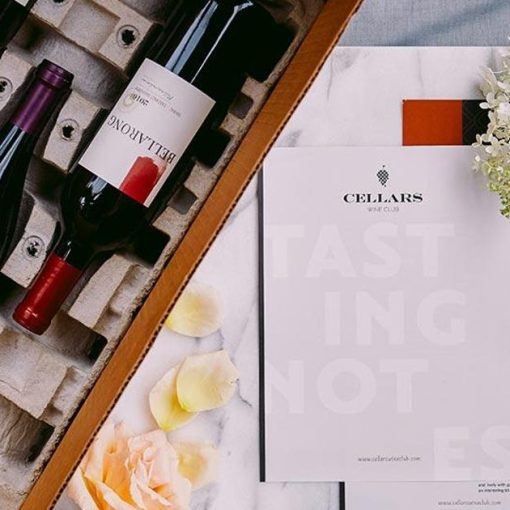 There’s never been a better time to join a wine subscription club, where the are seemingly endless and clubs have gotten major […] 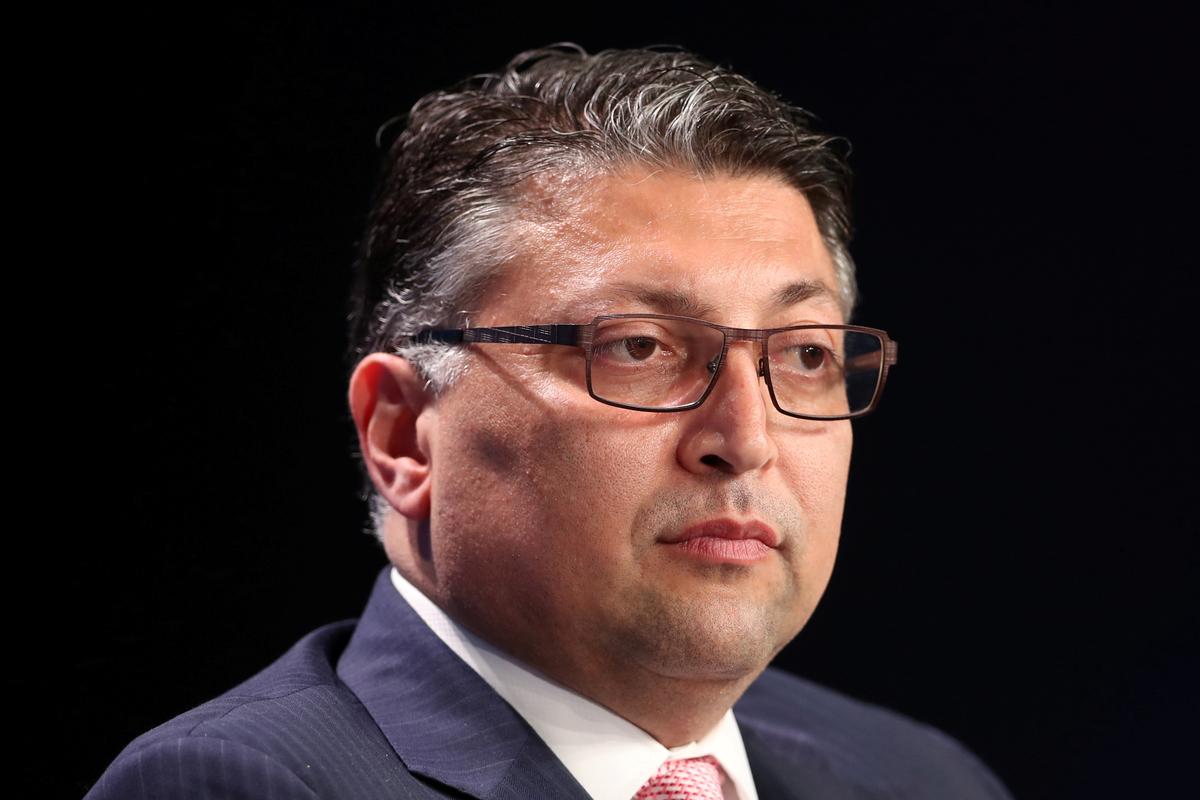 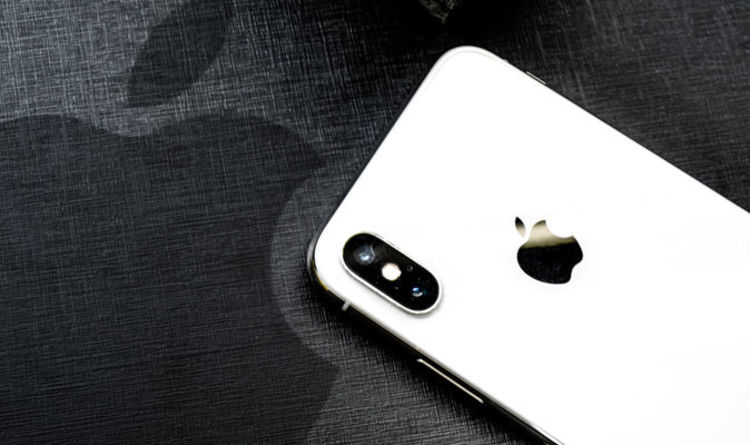 If all the rumours are true, we could see Apple unveiling its new iPhone X in just over two weeks time. The […]