In an intense case of art imitating death, “American Gangster” director Ridley Scott revealed how Idris Elba thought he’d been shot on the set of the 2007 crime flick — all while using a prop gun without any blanks.

However, to elicit a realistic reaction from Elba, 49, the “Blade Runner” director instructed the actor to lean his head against the barrel so he’d be surprised by the recoil. Fortunately, the safety-conscious Scott, 83, employed a plugged-up prop firearm without any blanks to prevent any mishaps — like the case of the late actor Jon-Erik Hexum, who died after discharging a blank pistol against his temple as a gag in 1984.

“I said to Idris, ‘Listen, when he puts the gun to your head, lean on the gun,’ ” the Oscar-winning “Alien” director told the Daily Mail. “Because, by the way, this is a gun with a solid barrel, there is no aperture, I would never risk it — but when you pull the trigger, there’s no blank, nothing.”

Elba heeded Scott’s direction, and Washington “pulled the trigger and it goes bang. Idris thought he’d been shot and dropped to the sidewalk and said, ‘I’ve been shot!’ ” per the director’s account.

How did the “Prometheus” director achieve the recoil effect with a blocked barrel and no rounds in the chamber? Paul Biddiss, a movie weaponry adviser who is working with Scott, explained that the director employed something called “a UTM round,” which can go in the barrel of a completely plugged gun and still cause “blowback.”

“It is like a small silver case with compressed air that reacts. It can be used repeatedly for a recoil effect each time,” the armor expert explained. “It’s quite often used in close-up execution shots in films.”

It’s the perfect technique for Scott, whom Biddis described as “hot on safety.”

Unfortunately, prop gun safety has become a major concern following the recent incident involving Alec Baldwin. The embattled actor was slapped with a lawsuit accusing him of purposefully firing the handgun that killed cinematographer Halyna Hutchins on the set of “Rust” in October.

“Alec Baldwin intentionally, without just cause or excuse, cocked and fired a loaded gun even though the upcoming scene to be filmed did not call for the cocking and firing of a firearm,” script supervisor Mamie Mitchell claimed in the suit.

She claimed that every firearm safety protocol on set was ignored, such as the presence of live ammunition, and that actions taken that day “were against all industry norms.” 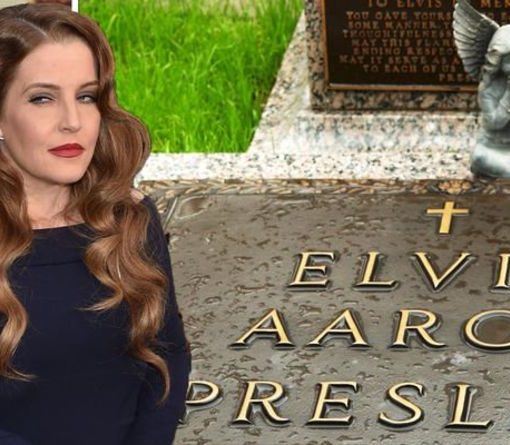 When Elvis Presley died on August 16, 1977, the world was in shock. The relatively young 42-year-old was still in the prime […] 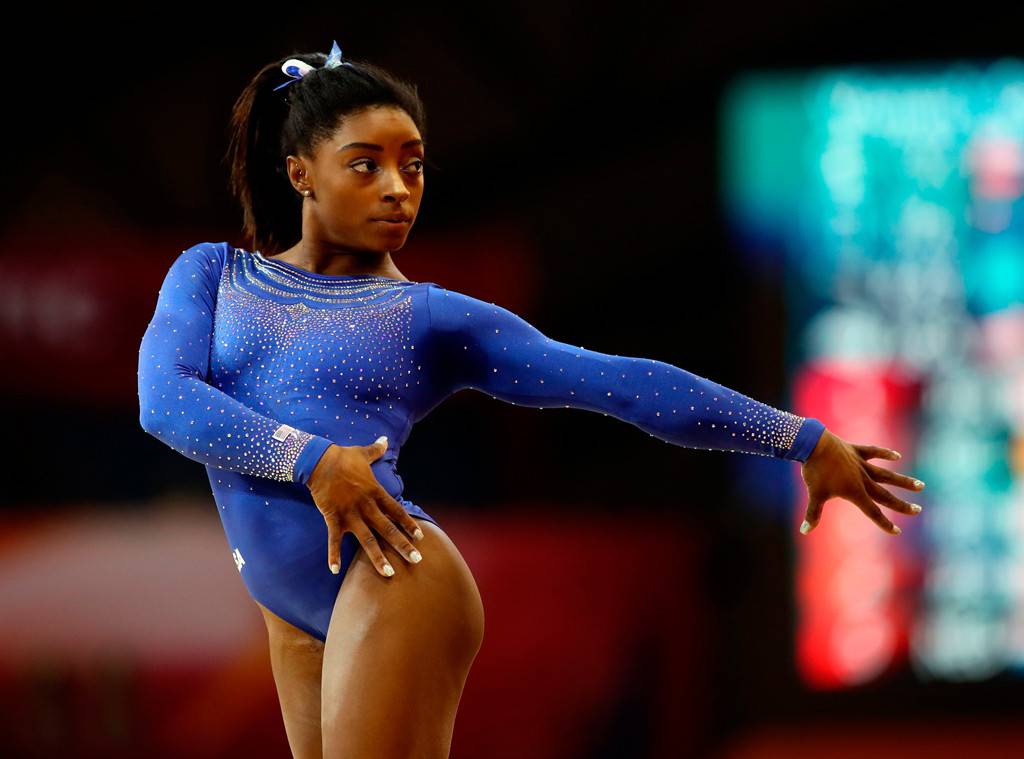 KARIM JAAFAR/AFP/Getty Images Even a kidney stone could not keep Simone Biles down.  On Friday afternoon, the Olympic gymnast wasn’t practicing for the […] 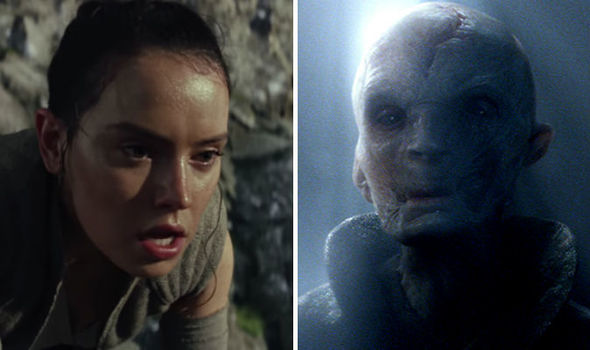 Warning: spoilers for The Last Jedi lie ahead, so read no further if you’ve yet to see the film. Two years after […] 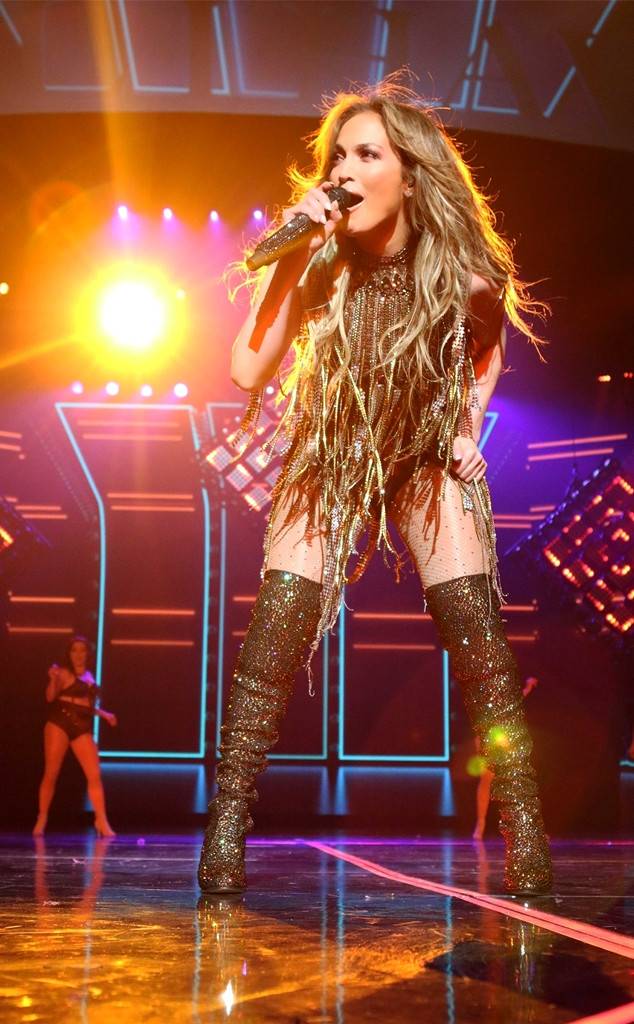 MediaPunch / BACKGRID Goodbye Las Vegas and hello Los Angeles! Fresh off the heels of her successful residency called “All I Have,” […]