Getting steamy! Jason Sudeikis was spotted kissing model Keeley Hazell during a recent trip to Cabo San Lucas, Mexico, one year after his split from Olivia Wilde.

The Ted Lasso actor, 46, and the U.K. native, 35, packed on the PDA as they strolled down the shoreline. In photos obtained by the Daily Mail on Tuesday, November 23, the Saturday Night Live alum wrapping his arms around Hazell as they locked lips. Sudeikis wore a red T-shirt and blue swim trunks while Hazell opted for a pink string bikini.

The Horrible Bosses actor was previously engaged to Wilde, 37, for seven years before Us Weekly confirmed in November 2020 that the duo called it quits. The exes share son Otis,7, and daughter Daisy, 5. Earlier this year, Sudeikis publicly addressed the breakup for the first time, opening up about how he’s started to heal.

“I’ll have a better understanding of why [it happened] in a year,” he noted in his July GQ cover story. “And an even better one in two, and an even greater one in five, and it’ll go from being, you know, a book of my life to becoming a chapter to a paragraph to a line to a word to a doodle.”

While rumors previously swirled that the pair had separated before their split made headlines, Sudeikis maintained that the breakup happened last November. Though he’s faced highs and lows over the past year — with both “personal stuff [and] professional stuff” — the Sleeping With Other People star has done his best to stay positive.

“That’s an experience that you either learn from or make excuses about,” he told the outlet. “You take some responsibility for it, hold yourself accountable for what you do, but then also endeavor to learn something beyond the obvious from it.”

Shortly after splitting from Sudeikis, the Booksmart director moved on with Harry Styles, who she connected with while working together on the upcoming thriller Don’t Worry Darling. The Detroiters alum, for his part, was first linked to Hazell in February, but a source told Us at the time that “Jason absolutely isn’t ready for any type of serious relationship.”

Four months later, the duo were spotted getting cozy in New York City, hugging and walking hand in hand. After their June outing, a source confirmed the pair are dating.

While they’ve each moved on, Sudeikis and Wilde have continued to focus on their kids’ happiness as they navigate their new normal.

“She’s coparenting well with Jason,” an insider noted of the House alum and her ex-fiancé in July. “Olivia and Jason are better off as friends. They’re doing their best at giving their kids a normal life. The kids bring them back together since they are and always will be their number one priority.” 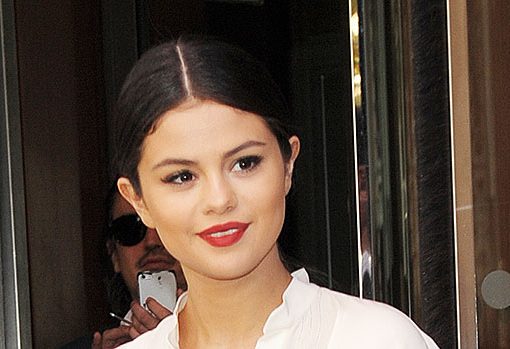 Who doesn’t love a new piercing? Selena Gomez revealed a new helix piercing in a TikTok video shared by two of her […] 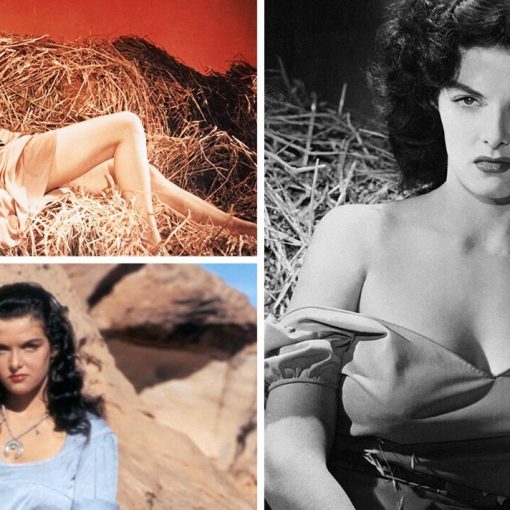 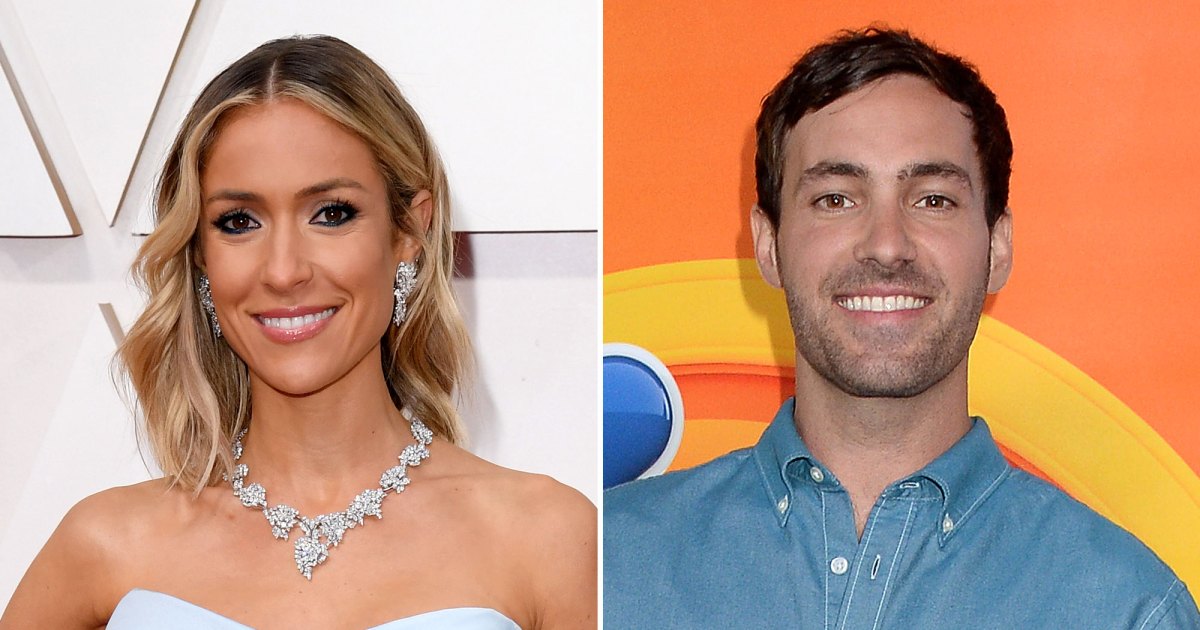 Heating up! Kristin Cavallari has yet to comment on her fling with comedian Jeff Dye, but the pair couldn’t keep their hands […] 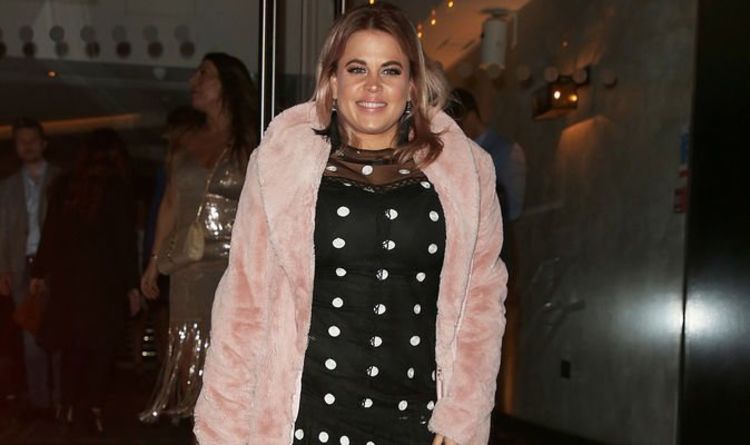 She was suspended from Celebs Go Dating for creating and running multiple secret trolling accounts used to target her former co-host. She […]