With titles like “Gingerbread Miracle” and “Single All the Way,” Santa has delivered syrupy sweet Christmas viewing early, perfectly tied up in a red bow.

Here are several we found to get you started:

Even St. Nick, apparently, has family problems and Netflix has a movie about them.

“When his grandfather suddenly falls ill, holiday-hating Jules learns of his family’s magical legacy and realizes he’s the only hope to save Christmas,” a Netflix synopsis of the film reads.

This is a classic holiday tale about the spirit of the season.

“An entrepreneur teaches his spoiled daughter a lesson by making her spend the holidays volunteering at a shelter, where she comes face-to-face with the true meaning of Christmas,” reads a description from BET, where the film is currently airing.

This film title is about as Christmas as it comes.

“Two old friends from high school work together over Christmas to sell his uncle’s Mexican bakery famous for its magical gingerbread cookies that grant wishes,” in this perfectly sweet Hallmark movie.

Ooh wine! Start sipping because Lifetime is serving up a sommelier drama.

“One of Philadelphia’s top sommeliers goes home to the magical vineyards of Evergreen, N.Y., to take part in the town’s annual Ice Wine Christmas Festival and harvest,” according to a Lifetime description of the film. “While there, Camila spends time with her mother, Sunny and sister’ Beth, who manages the local winery for Camila’s former ice wine mentor, Henry. But Camila discovers changes are coming as Henry plans to retire, scaling down the Christmas festival.”

“The Nine Kittens of Christmas”

Cats? Christmas? count me in.

“Cat lovers Zachary and Marilee are thrown back together at Christmas when they’re tasked with finding homes for a litter of adorable kittens,” the film’s synopsis from the Hallmark Channel reads.

It premieres on Hallmark on Nov. 25.

“When a down on her luck woman makes a Christmas wish, she’s granted the life that she’s always dreamed of,” according to BET.

Christmas mixed with the mob.

“A no-nonsense federal marshal is tasked with protecting a low-level, charming mobster until he testifies against his mafia boss two days after Christmas,” reads the movie’s synopsis.

It premieres Nov. 28 at on ION Television.

“Single All the Way”

This movie puts a bit of a spin on a story about pretending to be in a relationship to placate a mother who is overly eager to see their adult child coupled.

“Desperate to avoid his family’s judgment about his perpetual single status, Peter convinces his best friend Nick to join him for the holidays and pretend that they’re now in a relationship. But when Peter’s mother sets him up on a blind date with her handsome trainer James, the plan goes awry,” according to Netflix.

“A Castle for Christmas”

What’s a holiday season without a ridiculously unrealistic royal tale? And this one stars Brooke Shields!

Premiering Nov. 26, “The movie follows a bestselling author who, to escape a scandal, travels to Scotland where she falls in love with a castle and just maybe, the duke who owns it,” reports Netflix.

“The Bitch Who Stole Christmas”

We haven’t seen a trailer for this tale yet, but the title alone is reason enough to watch. Rupaul and several “Drag Race” contestants star in this movie, about a fashion journalist sent to a Christmas-loving town on an assignment and ends up covering a winter ball competition. 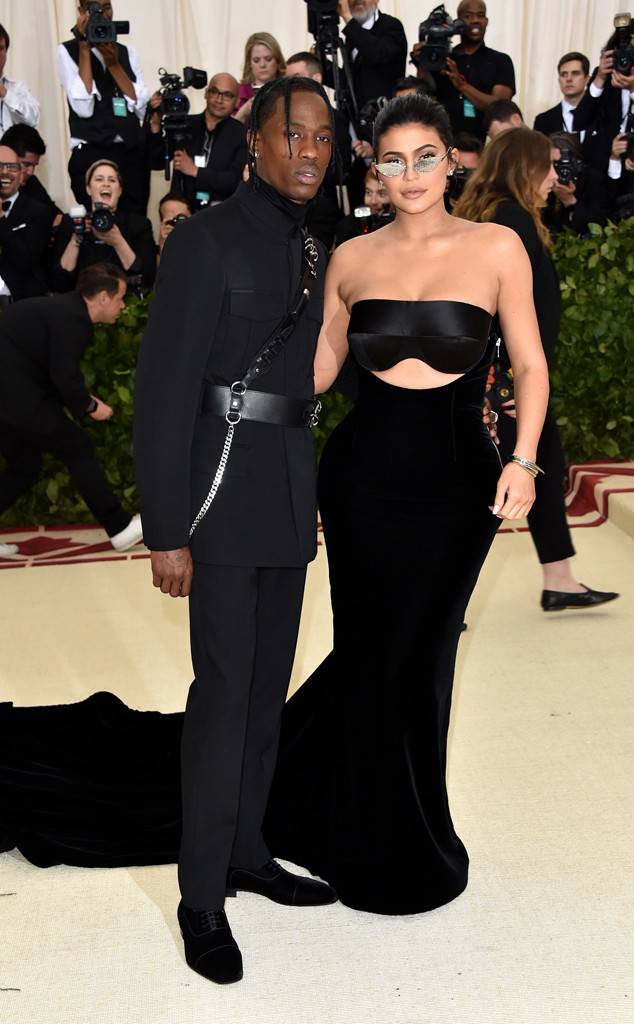 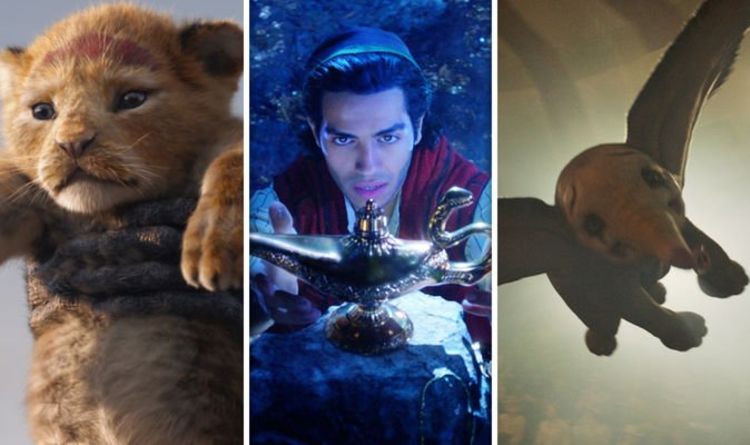 Disney are in the midst of a slew of live-action remakes. Dumbo has already come out this year, and with Aladdin due […] 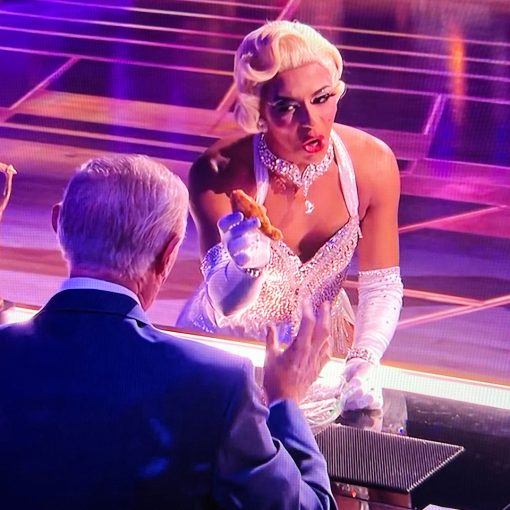 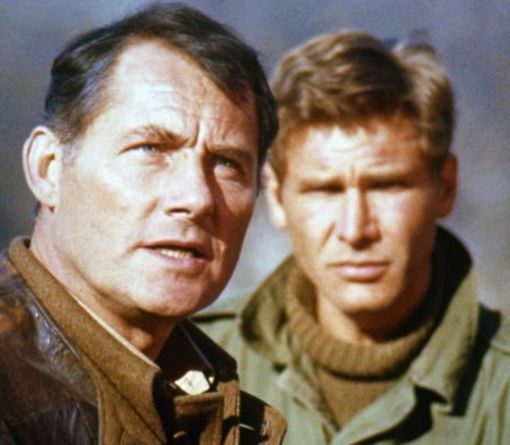 The 1978 World War II drama was a sequel to the enormously successful Guns of Navarone. The 1961 original was a huge […]