VERSAILLES, France — France and Real Madrid forward Karim Benzema was given a one-year suspended jail sentence and a fine of 75,000 euros, or $84,000, Wednesday in a sex-tape case that rocked French soccer.

Benzema was found guilty of being involved in an attempt in 2015 to blackmail France teammate Mathieu Valbuena.

The Versailles court decision is unlikely to affect Benzema’s immediate sporting future. The forward is regarded as one of the favorites to win the Ballon d’Or award on Nov. 29 in Paris following an impressive season with Madrid. French federation president Noel Le Great has already said Benzema would be allowed to keep playing with France even if found guilty.

Benzema’s lawyers said he will appeal.

Benzema, who denied wrongdoing, didn’t attend the trial in Versailles last month and was absent for the verdict.

The four other defendants were also found guilty and did not appear at the court Wednesday.

“The reaction is ultimately an angry one to this judgment which is perfectly contradictory,” Benzema’s lawyer, Sylvain Cormier, told reporters outside court, the BBC reported.

Prosecutors had asked that Benzema be fined 75,000 euros, the maximum allowed on the charge, and be given a suspended 10-month jail term if found guilty.

Benzema was charged with complicity in the blackmail attempt over a sex tape.

After preliminary charges in November 2015, Benzema was dropped from France’s national team by coach Didier Deschamps. That resulted in Benzema missing the 2016 European Championship, and also the 2018 World Cup which was won by France. 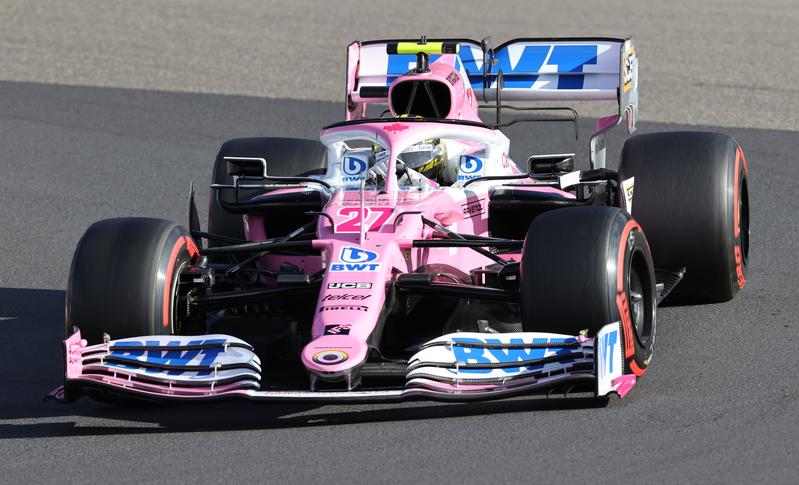 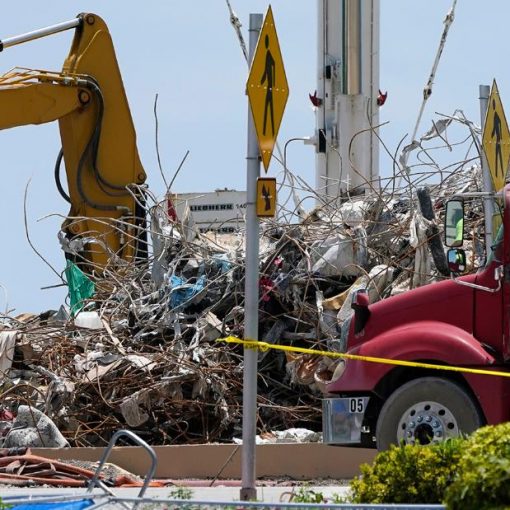 The remains of Champlain Towers South, once too risky for heavy machinery and threatened by the remaining structure looming over rescuers, is […] 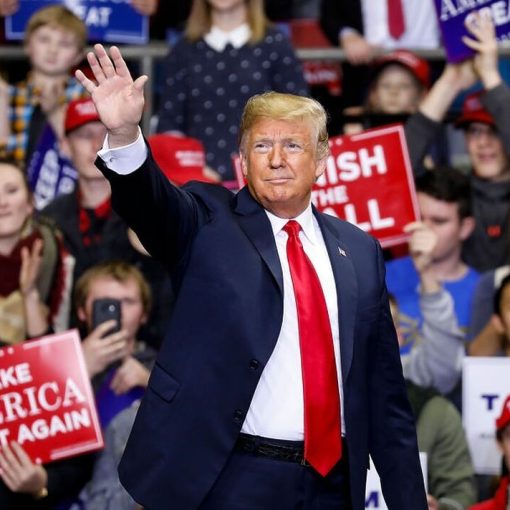 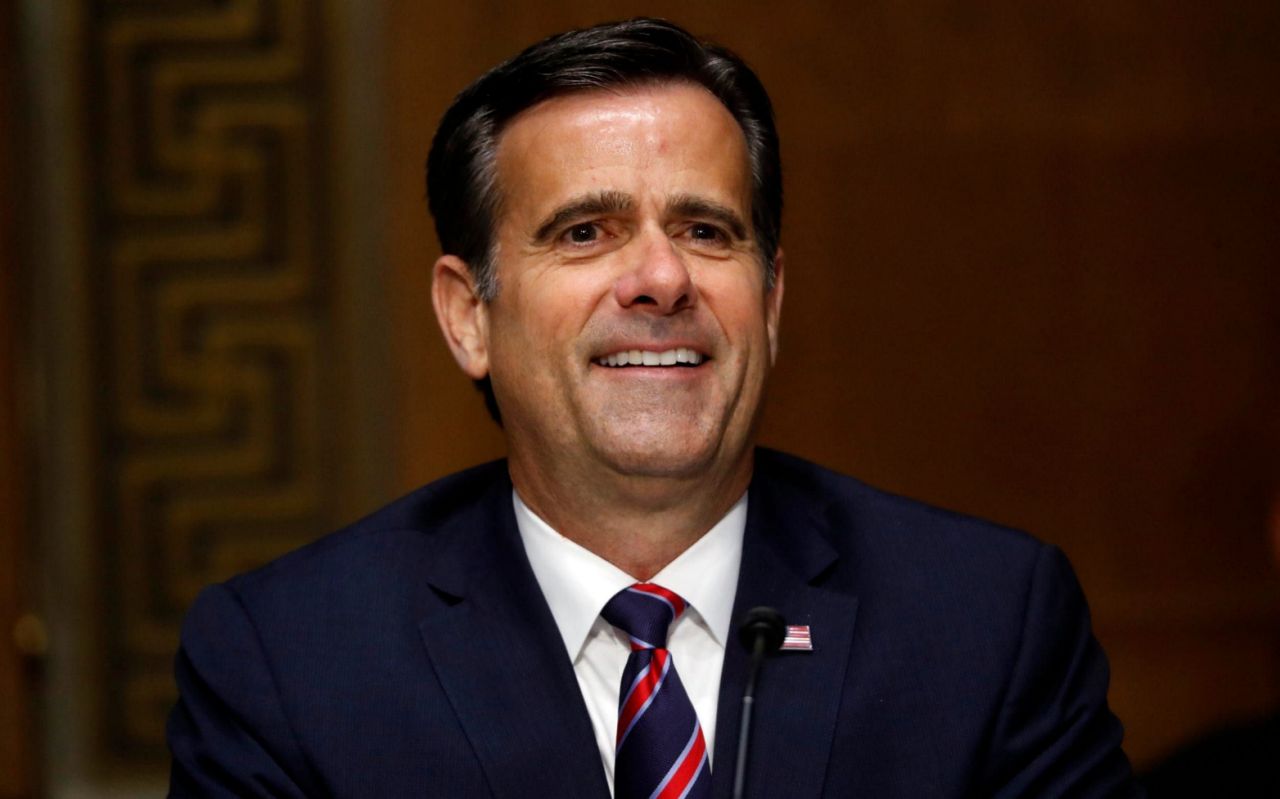 John Ratcliffe, the US Director of National Intelligence – AP Pool Iran and Russia are ready to pour fuel on the fire. […]