German business sentiment worsened for the fifth month as supply challenges in manufacturing and a spike in coronavirus infections clouded the growth outlook for Europe’s largest economy. The Ifo institute said its business climate index fell to 96.5 from 97.7 in October. read more

The Turkish lira held near an all-time low of 13.45, touched on Tuesday when it fell around 15% on the day after Erdogan defended recent rate cuts.

In earlier trading, the lira weakened as far as 13.15 against the dollar before edging back to 12.55.

The currency has hit record lows in 11 consecutive sessions. Despite Erdogan defending the central bank’s monetary policy, there is widespread criticism from those calling for action to reverse the slide in the currency. read more

“After several changes of personnel in the central bank, Recep Erdogan has now found a central bank chief who obeys and lowers interest rates as desired. Given the high inflation of over 20%, this approach is somewhat unorthodox,” said Moritz Paysen, FX trader at Berenberg.

The U.S. dollar index touched a fresh 16-month high on Wednesday at 96.666 ahead of minutes of the November Federal Reserve Open Market Committee (FOMC) meeting and after a surge that followed the renomination of Fed chair Jerome Powell. read more

“It will be interesting to gauge how much divergence of views there was between hawks and doves,” ING told clients, even if the FOMC minutes will be outdated as it took place before data showed U.S. inflation surge, providing a strong argument in favour of faster tapering and earlier tightening, ING said.

A slew of U.S. data, including jobless claims, growth and the Fed’s preferred inflation measure, are due later on Wednesday ahead of the Thanksgiving holiday on Thursday.

Overnight, the New Zealand dollar eased after a smaller than expected rate hike.

The kiwi was the biggest mover in an otherwise quiet Asian session and was down 0.4% to $0.6918 after the Reserve Bank of New Zealand lifted rates 25 basis points (bps) and raised its long-term cash rate projection by 50 bps. read more 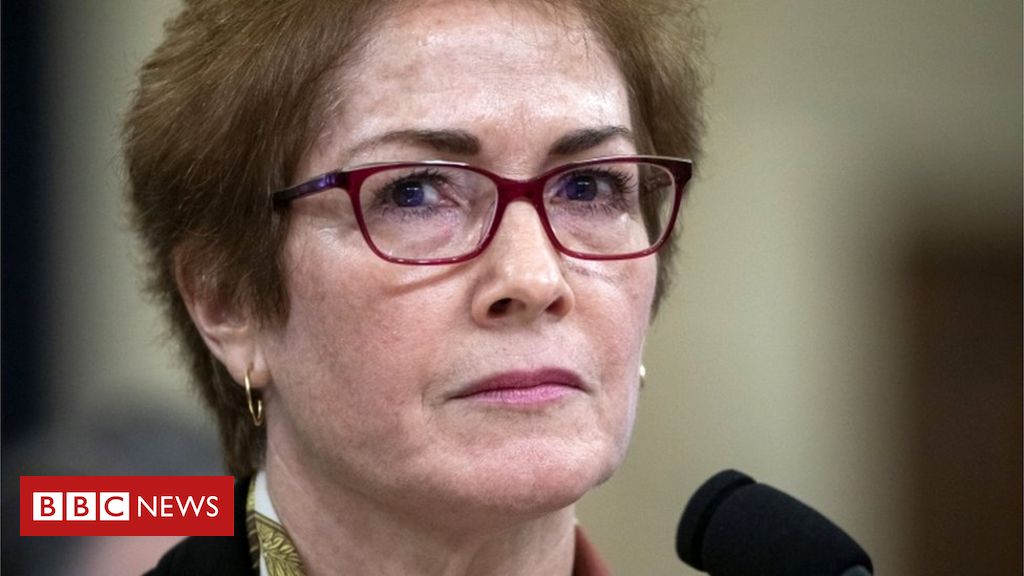 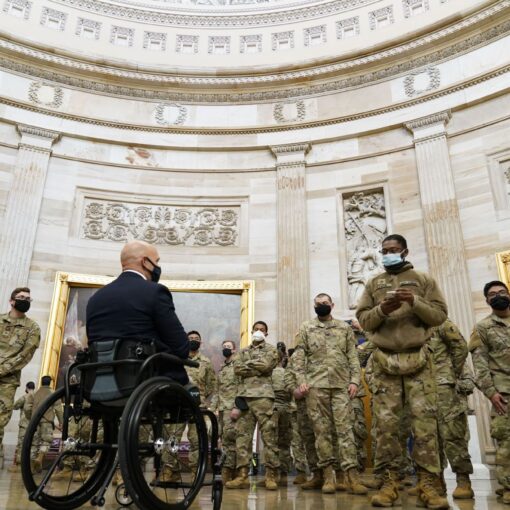 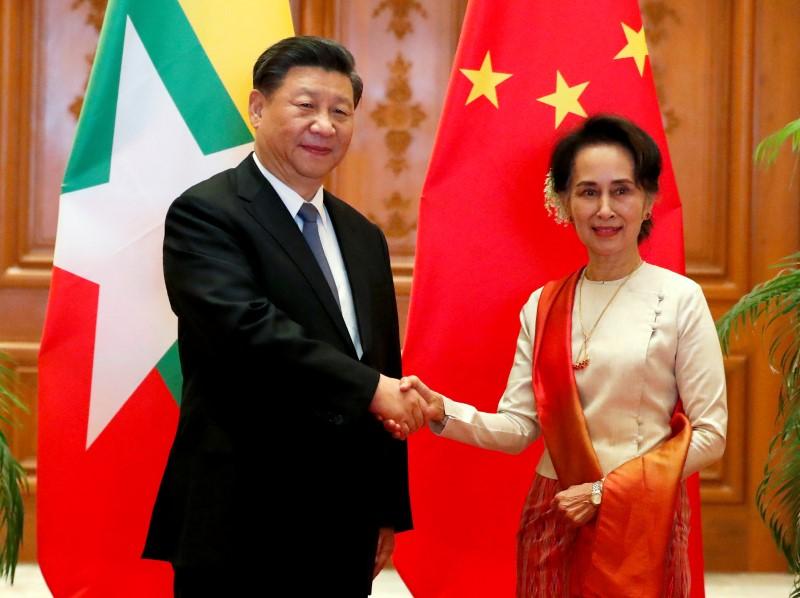 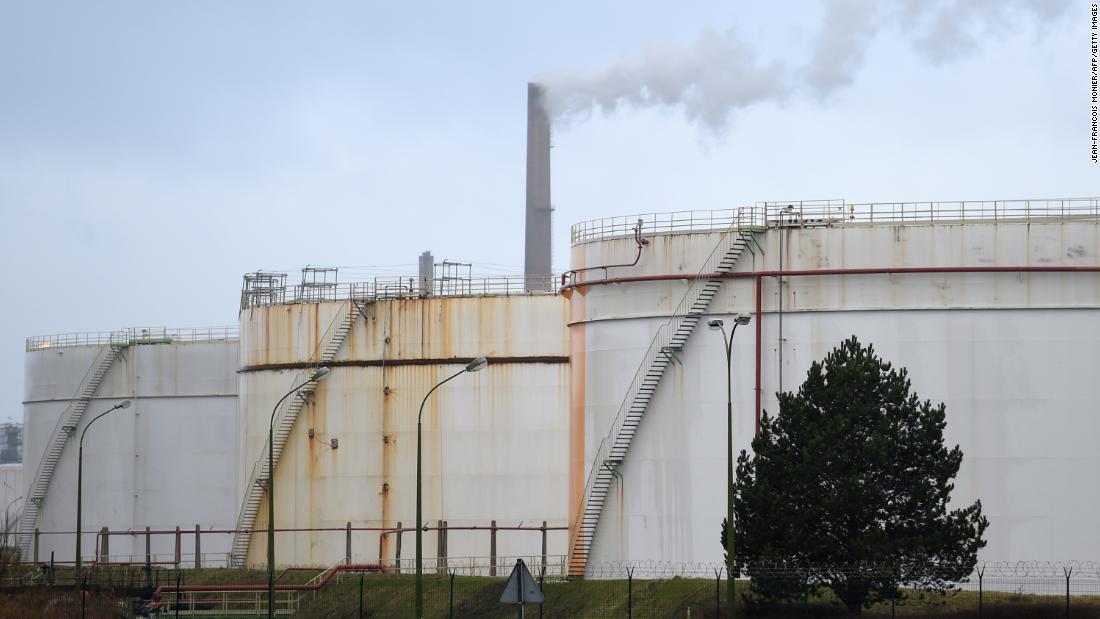