The migrants attempting to cross the Channel died after their boat sank in the Calais area.  A coastguard official has said a rescue operation was still underway, warning the death toll could be higher.

The individuals were attempting to cross from France in an inflatable dinghy, according to French police sources.

The tragedy occurred shortly after 2pm on Wednesday and came just hours after images emerged of police seen ignoring migrants making their way into the water.

The Maritime Prefecture of the Channel and the North Sea has said the rescue operation is ongoing.

A spokesman for the Interior Ministry in Paris said earlier: “At least five people died have died. The toll could be heavier.

“Around 2pm on Wednesday, a fisherman reported the discovery of about 15 bodies floating off Calais.

“A French Navy vessel recovered several bodies, including five dead people and five unconscious, according to an early report.”

Since then, the death toll was raised to 33, according to a French government spokesman.

French Interior Minister Gerald Darmanin confirmed that four people had been arrested in connection with the sinking.

Dover MP Natalie Elphicke said: “This is an absolute tragedy. It underlines why saving lives at sea starts by stopping the boats entering the water in the first place.

“As Winter is approaching the seas will get rougher, the water colder, the risk of even more lives tragically being lost greater. That’s why stopping these dangerous crossings is the humanitarian and right thing to do.”

Nicolas Margolle, a fisherman, told Reuters he had seen two small dinghies on Wednesday, and described one of the boats as having people onboard while the other was empty.

He told the outlet that another fisherman had called the rescue operation after witnessing an empty dinghy and 15 people floating motionless nearby, either unconscious or dead.

He said: “My thoughts are with the many missing and injured, victims of criminal smugglers who exploit their distress and injury.”

In the aftermath of the tragedy, Robert Peston, Political Editor of ITV News, noted Boris Johnson is holding an emergency COBRA meeting.

The meeting with the ministerial group will be to “assess the tragedy of the migrant deaths in the Channel and the crisis of the escalating numbers risking their lives in attempted crossings.”

Mr Johnson said he was “appalled and deeply sad by the loss of life”, following the incident.

The Prime Minister noted that there needs to be more collaboration with France to avoid situations like this.

He added: “Our offer is to increase our support but also to work together with our partners on the beaches concerned, on the launching grounds for these boats.

“That’s something I hope will be acceptable now in view of what has happened.”

The news comes just hours after French police officers appeared to look on and do nothing while a group of migrants launched an inflatable dinghy in the water.

Shocking images from Tuesday, November 23, show a French police vehicle parked up while a group of migrants launched an inflatable boat for their crossing.

The force made no interception to their efforts.

The group of migrants could all be seen wearing a lifevest for the crossing, while yards away sat a French police car with at least two officers inside.

The police officers appeared to do nothing to stop the group despite recent pledges from the French Government to take a tougher approach to crossings.

The French Government had vowed that forces would be in action “night and day” to prevent individuals from leaving for the UK via the Channel.

According to French authorities, more than 900 police officers are deployed in the Calais region daily to prevent crossings of this nature.

This incident came following the UK’s agreement to send France £54million to prevent illegal crossings, £9million of which has already been utilised, according to French officials.

A spokesman for the French interior ministry said: “More than 100 mobile vehicles are being delivered on the ground for patrols and arrests, with equipment adapted to the specific nature of the terrain.”

November is the busiest month of the year for the crossings, with more than 6,000 migrants reaching the UK despite the more adverse weather and sea conditions. 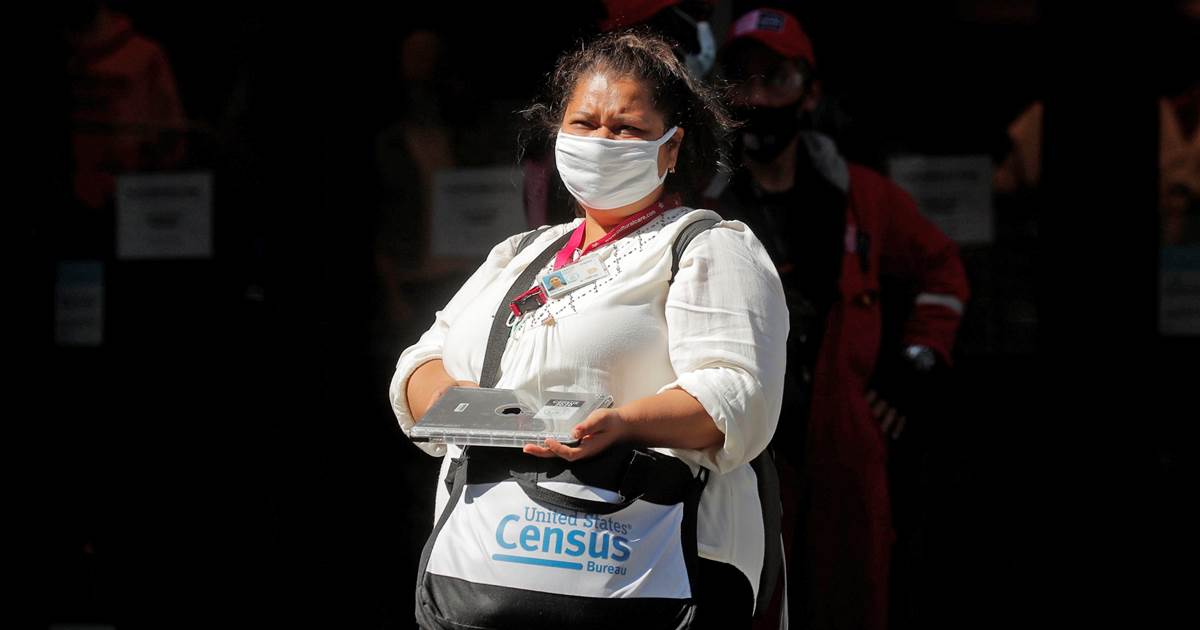 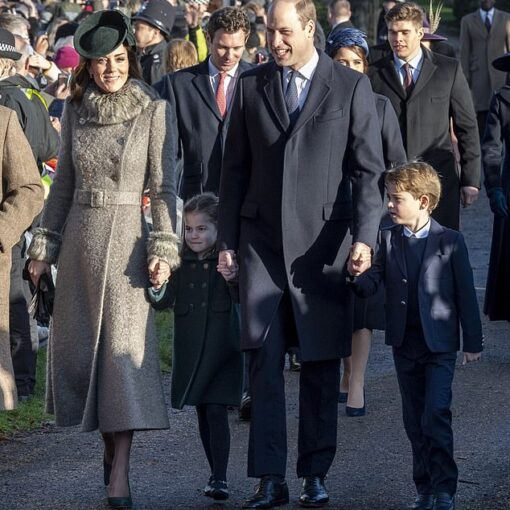 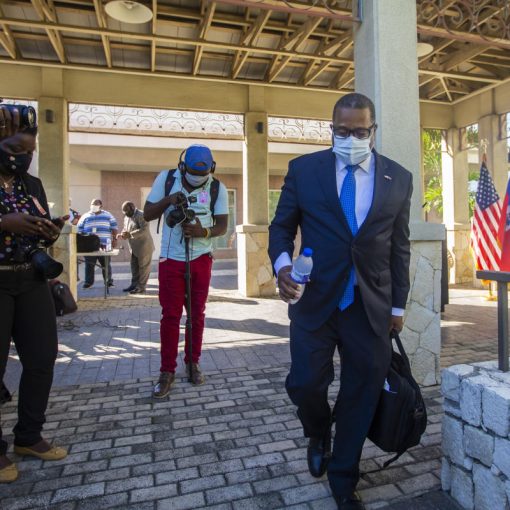 PORT-AU-PRINCE, Haiti (AP) — A top U.S. official on Friday apologized for how Haitian migrants were treated along the U.S.-Mexico border, saying […]