The top international official in Bosnia has said that the Serb separatist threat to re-establish their own army had receded for now, but the country and surrounding region were still heading for crisis without substantial diplomatic engagement from the US and Europe.

Christian Schmidt, a German former minister serving as the international community’s high representative to Bosnia-Herzegovina, said the Serb separatist leader, Milorad Dodik, had been persuaded by regional leaders to suspend his plans to pull Serb soldiers out of the Bosnian national army and reconstitute a Bosnian Serb force.

“We see after a lot of talks, including those in the neighbourhood, he got the message that nobody would accept a way which leads to an increasing potential of political and – hopefully not – military conflict,” Schmidt told the Guardian in an interview in Washington.

“I do not actually see a danger of war,” Schmidt added, saying there were fewer heavy weapons in the country compared with in 1992 when the Bosnian war broke out. “Fortunately, there are too few military assets available,” he said.

However, Schmidt argued that Dodik’s separatist rhetoric and his vows to sever the legal and tax system in the Serb-run half of the country were driving the country towards a severe crisis.

“These self-fulfilling tactics have come to a point where he [Dodik] cannot go back without losing face,” he said. “My impression is we are very, very close to this point, and this needs a very clear answer from the international community.”

Schmidt was in Washington for talks with the Biden foreign policy team about the threat of the collapse of the Dayton peace agreement which ended the war in 1995. His aides were encouraged that the national security adviser, Jake Sullivan, made an unexpected appearance at their meeting with White House officials, which they saw as a signal the Biden administration would pay closer, higher-level attention to developments in Bosnia.

After a visit to the region by the state department counsellor, Derek Chollet, who wrote the state department history of the Dayton accord, and in light of Dodik’s threats, US officials have said they are reassessing Washington’s policy in Bosnia, which until now has been low-key and focused on electoral reform.

“I’m very happy about this because I see that in recent years there was no strategy, because there was the impression not only in the US, but in the European Union, but things would go [peacefully],” Schmidt said. He stressed that, in his tour of western capitals, he was not asking for extra international peacekeepers but rather, unified diplomatic engagement.

Kurt Bassuener, co-founder of the Democratization Policy Council, a Berlin-based thinktank, argued Schmidt was being overly optimistic on the chances of avoiding violence, and said there was more than enough military hardware in the country to fuel another conflict.

“I think he’s actually quite complacent,” Bassuener said. “The bottom line is there’s more than enough equipment for very bad things to happen.”

Schmidt’s position is under diplomatic pressure. Moscow opposed his appointment and does not recognise his authority. Russia and China both insisted that every mention of the high representative was stripped from a recent UN security council resolution on Bosnia. Dodik has refused to meet him, questioning his legitimacy.

But Schmidt, who has support from the rest of the international community, said he would not be forced out. “I will stay, and I will [fulfil] my responsibility,” he said. 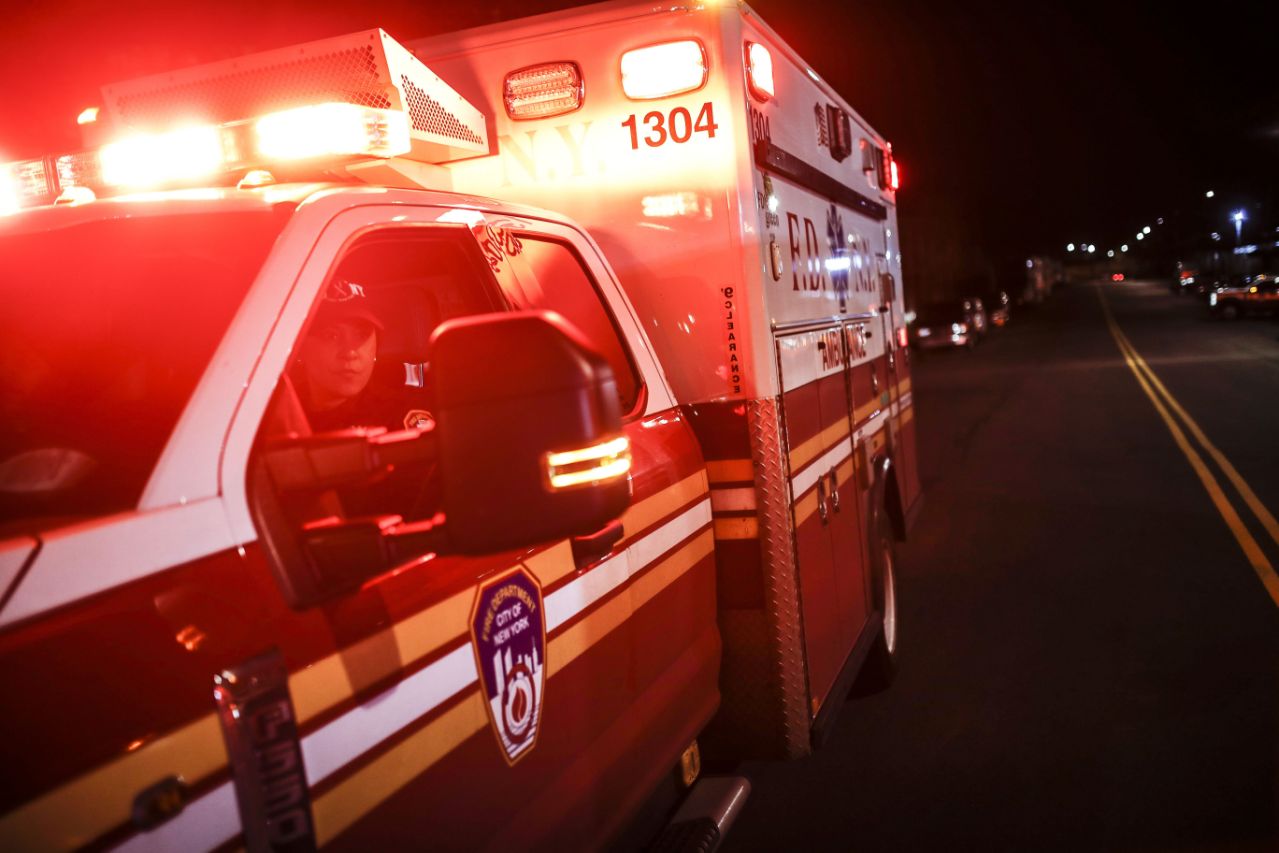 NEW YORK (AP) — Elizabeth Bonilla pulls her ambulance up to a set of Bronx row houses. Another ambulance and a fire […] 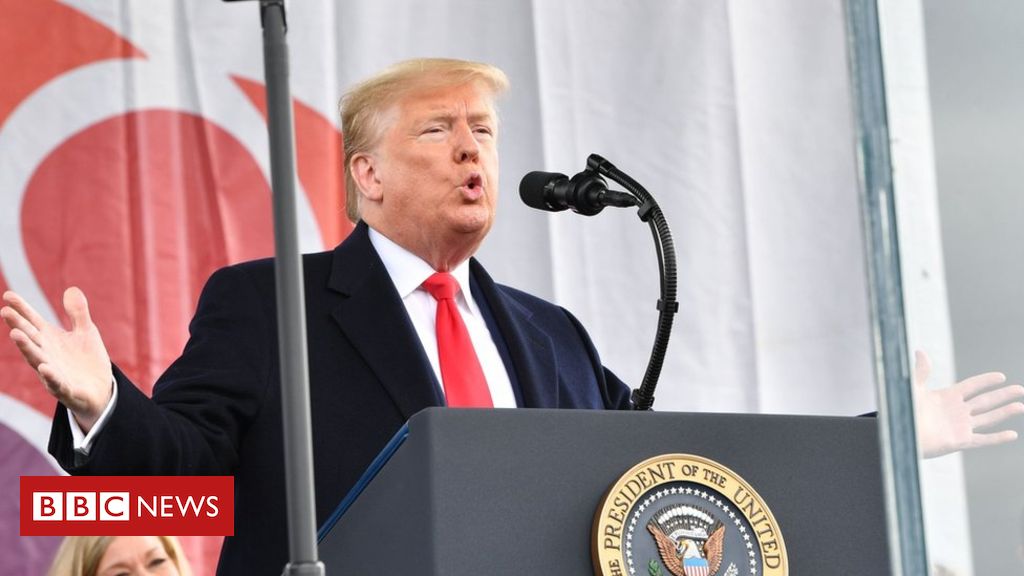 Image copyright AFP Donald Trump has become the first US president to attend the anti-abortion movement’s biggest rally. He addressed thousands of […] 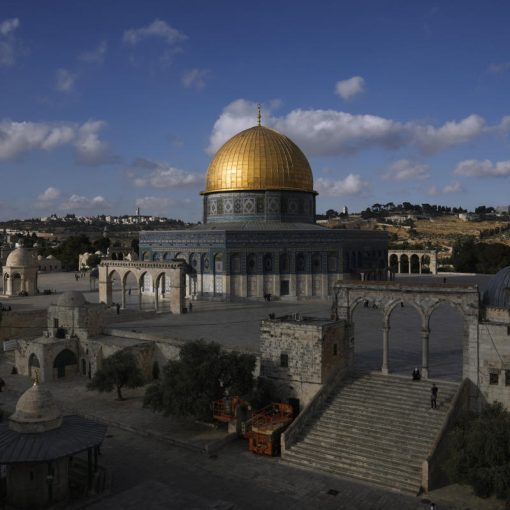 JERUSALEM (AP) — When Israel struck an agreement with the United Arab Emirates to open diplomatic ties in 2020, it brought an […]