HONG KONG, Nov 24 (Reuters) – Share markets were jittery in early Asia on Wednesday as trading was buffeted by a step-up in U.S. Treasury yields as well as volatile oil prices in the face of price-cooling moves by the United States and other nations.

MSCI’s broadest index of Asia-Pacific shares outside Japan (.MIAPJ0000PUS) slid 0.24%, while Japan’s benchmark Nikkei stock price index (.N225) fell 1.13%, as it returned from holiday and caught up with global falls the day before .

Oil steadied a day after rising 3% to a one-week high, even after the U.S. said it would release millions of barrels of oil from strategic reserves in coordination with China, India, South Korea, Japan and Britain to try and cool prices after repeated calls for more crude failed to sway OPEC+ producers. read more

“10 year yields are rising, and the U.S. dollar is strong, which is a little bit disruptive for Asian markets as a lot of the currencies (apart from the Chinese yuan) will depreciate and there will be some outflows on the back of widening real rate differentials.”

However, “Chinese asset classes have been holding up relatively well,” he said, attributing the strength to the People’s Bank of China removing several hawkish references from Friday’s quarterly monetary policy support, indicating central bank support later this year or early next, “which will provide a floor for equities.”

“There’s a risk that the Fed may speed up tapering (of its bond-buying stimulus programme) and that in turn means the timetable for tightening may be brought forward, contributing to the stronger dollar,” said currency strategist Sim Moh Siong at Bank of Singapore.

Investors will be scrutinising the minutes of the U.S. Federal Reserve policy committee’s November meeting to be published later in the global day for signs that the pace of tapering could accelerate.

Non-interest bearing gold which had reacted poorly to the rise in Treasury yields, recovered a little. The spot price was last at $1,794 up 0.2% but still close to Tuesday’s two-week low.

New Zealand’s central bank lifted interest rates for the second time in as many months on Wednesday, driven by rising inflationary pressure and as an easing of coronavirus restrictions supported economic activity.

However, with markets having been open to the possibility of a larger hike, the New Zealand dollar wobbled on the news before ending marginally weaker at $0.6928.

Next on the agenda in Asia is the Bank of Korea (BOK), which has its policy meeting Thursday.

All but one of 30 economists in a Nov. 15-22 Reuters poll predicted the BOK would raise its base interest rate (KROCRT=ECI) by 25 basis points to 1.00%, with the dissenter anticipating a larger hike. read more

Otherwise, currency markets paused for breath on Wednesday as the dollar largely held onto recent gains against most peers on the back of rising Treasury yields.

However, the greenback did manage to edge up marginally to hit a four-and-a-half-year top of 115.22 yen.

JAKARTA (Reuters) – At least three people have died and 24 been injured after a 6.2 magnitude earthquake struck Indonesia’s Sulawesi island, […] 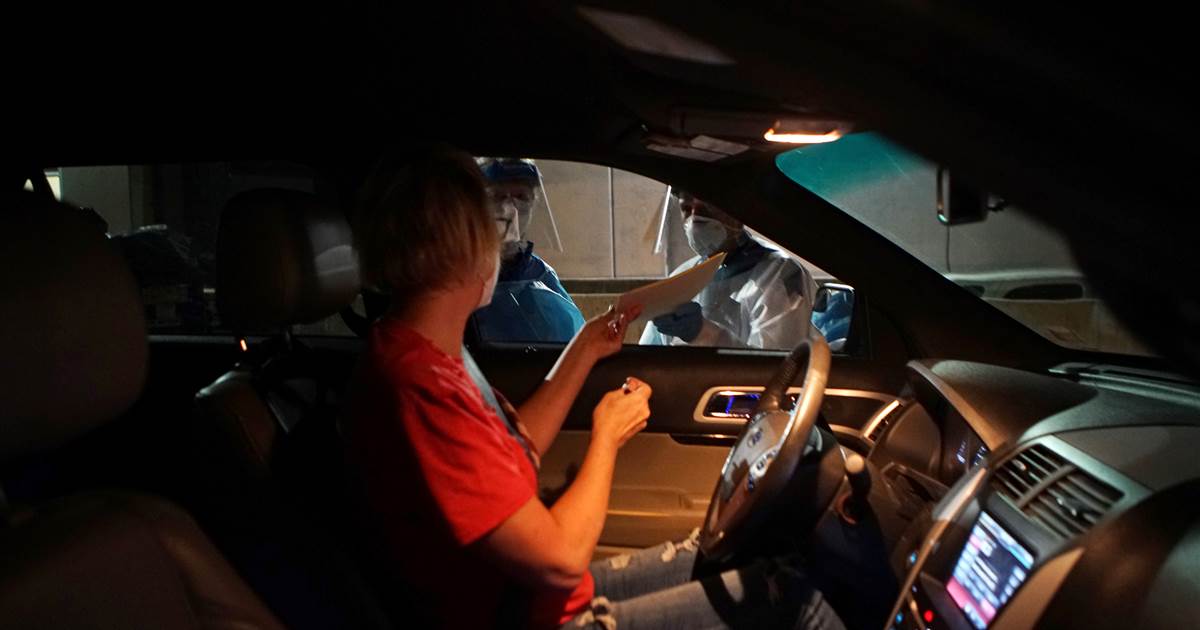 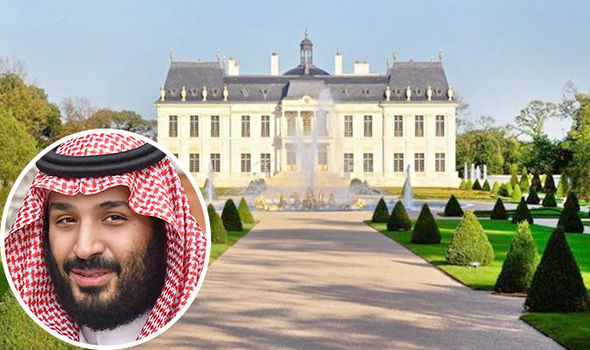 Heir to the Saudi throne Crown, Prince Mohammed bin Salman, is reported to have bought the £200 million Chateau Louis XIV, a […] 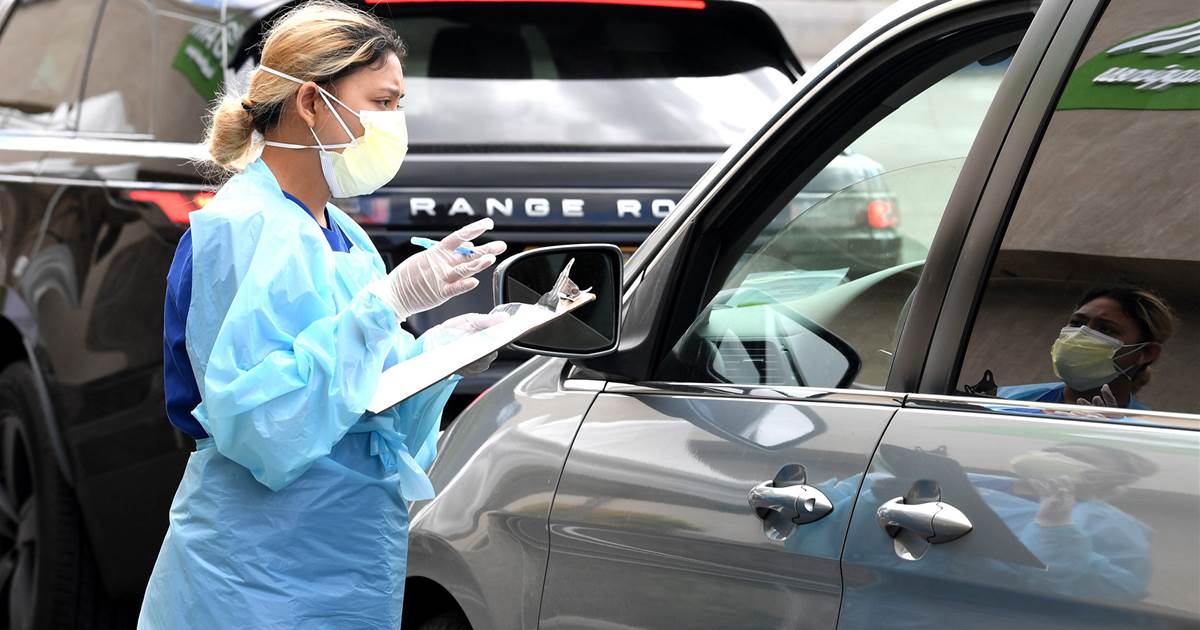 With data continuing to suggest New York is “flattening the curve” in the spread of the coronavirus, Gov. Andrew Cuomo said this […]