NFL superstar quarterback Aaron Rodgers, 37, and his fiancée, Shailene Woodley, 30, are a hot couple that the world can’t seem to stop talking about!

When the two announced their engagement — as well as came out regarding their interest in astrology (hey, call me up!) — people began to wonder if their match was heavenly or just a case of mind-blowing sex. Well, come along for a cosmic ride with me and let’s illuminate the astrolo-tea!

Aaron Rodgers was born on Dec. 2, 1983. The Green Bay Packers QB is a rambunctious Sagittarius Sun with a passionate Scorpio Moon and a hard-headed Taurus Rising. (He’s a football player, duh. Sometimes I just crack myself up.) People with a Sagittarius Sun tend to be spontaneous, energetic and free-spirited — always ready for a challenge and eager to live in the moment. They thrive on adventure and require a great deal of stimulation to keep them happy.

His Sun is united with Uranus in his chart, too, revealing that he’s strong-willed, but he likes to be unconventional. He refuses to be caged and doesn’t care if that makes him different — in fact, that level of not following the crowd makes him proud (and likely makes him chuckle at all the people he’s outmaneuvering). He’s a rebel, but that doesn’t mean he’d want people to know that outright.

Yet, with the polarity of his Scorpio Moon and Taurus Rising, we can see that he takes his life and his relationships seriously. He can certainly be a bit stubborn and he does like people seeing him as reliable and practical, even if underneath it all he’s playing his own little game.

He gets what he wants, and when he sets his mind on something — anything, really — that’s the law of the land.

Shailene Woodley was born on Nov. 15, 1991. She is an intense Scorpio Sun with a sensitive Pisces Moon with a compassionate Cancer Rising. This woman is Water. Also, with her Mars, the planet of sex and drive, and Pluto, the planet of intensity, in the exact same place as her Sun — this is a queen who has confidence! She has great physical and mental strength and is unafraid to hold her own. She doesn’t back down from a challenge — in fact, she takes them head-on and will smile in the face of drama or danger. She craves passion to an intense degree and following her heart is a mantra for her. If she isn’t “feeling it,” she’s over it and it has no place in her life or her path.

Her ability to be especially intuitive is also very high and she can likely read people like a book — picking up energetic frequencies and emotions. To be honest: she is probably even psychic or telepathic, with so much of her chart highlighting these areas. Her creative gifts are immense and she craves experiences that open up her realms of thought and expression.

Last to mention is that with her Jupiter linked to her Moon, she has a natural luck that follows her due to her sense of optimism and radiance. Her ability to feel regal transforms her reality to attract the life that she wants.

First off, the way their charts link up will lead me to make a bold proclamation: Aaron Rodgers and Shailene Woodley are soulmates. Yes, we have many potential soulmates in a lifetime, and sometimes they come and go — but this union has the workings of something magical. They have a ton of planetary energy highlighting one another’s sectors of romance, true love, marriage and fulfillment. There is career support, as well as a perfect link when it comes to mental understanding and communication. They both have the ability to teach each other about the world and open one another’s minds, especially around ways of looking at philosophy, culture, people, spirituality and lifestyle.

They can build a happy, stable home as well as support one another and empower one another to pursue their goals — without holding each other back. There is nothing complacent about them. There is an ease to the connection that goes beyond just lifestyle, but to body rhythms, moods and soul purpose. They romance one another, they transform one another and, through connecting, they end up being happier and more expansive.

I often say that the best relationships are when two people who are entirely full on their own — independent and living their truth — come together and end up empowering each other. Relationships like this are what true partnership is about: mirroring one another, but also giving the other tools, wisdom and life experiences that they would not have otherwise had. It’s like realizing for the first time that there really is someone out there who is just so incredible; it’s as if the universe created them just for you. You couldn’t have ever imagined they existed — but then, when you find them, it’s like waking up to see the sunrise for the very first time.

That is what I believe they have.

Kyle Thomas is a globally recognized pop culture astrologer who has been featured in Cosmopolitan Magazine, ABC Television, Hulu, Bustle, Elite Daily, House Beautiful, Marie Claire, YahooNews, MSN and more. He is known for his cosmic guidance for celebrities, business executives and prominent influencers. His work harnesses the power of the stars in regards to entertainment lifestyle and trends affecting people worldwide. For more information, visit KyleThomasAstrology.com. 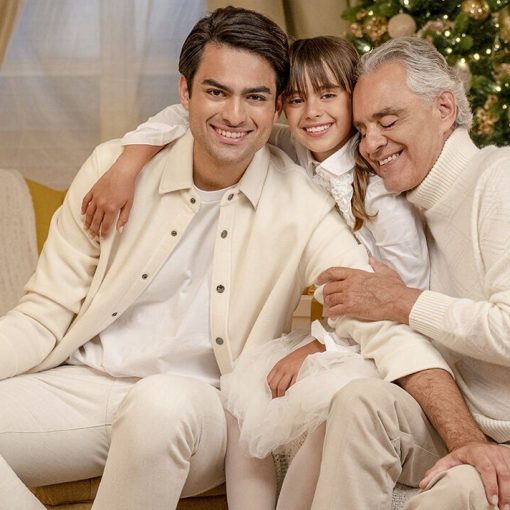 Over the last few years, both Matteo Bocelli and Virginia Bocelli have been performing with their father Andrea Bocelli around the world, […] Hilary Duff is sending a message to fellow parents.  The How I Met Your Father star shared the embarrassing lesson she learned after she […] 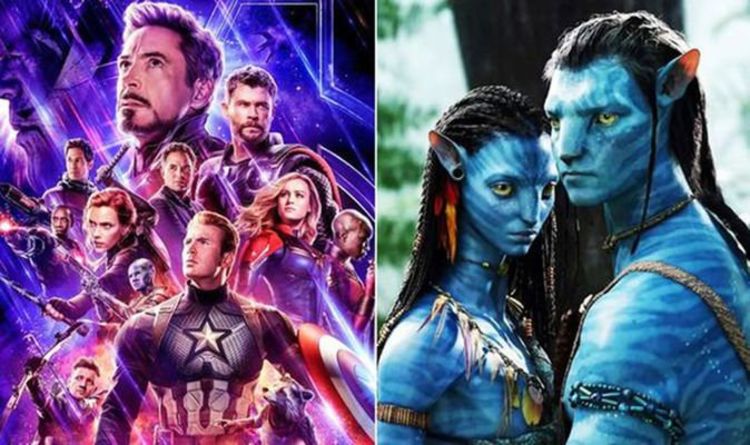 For a decade, James Cameron’s Avatar was the highest-grossing movie of all time with a haul of $2.789 billion at the worldwide […] 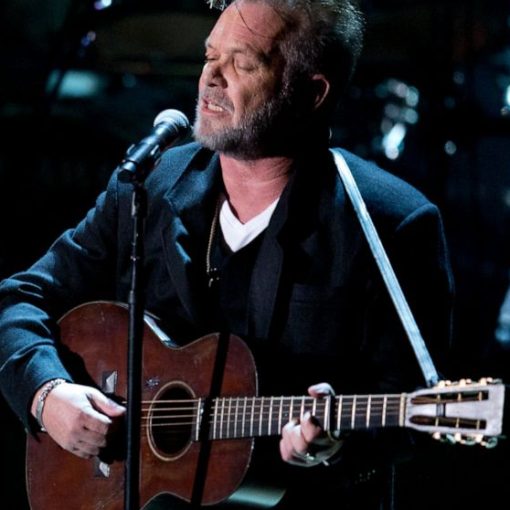