It’s pretty rare that the iPad gets a significant price cut but that’s exactly what Amazon is offering right now. The online retailer has slashed the cost the award-winning iPad Air with this tablet currently reduced by over £100. The model on offer is the 64GB version with Wi-Fi and cellular connection which means it can connect to the web even you’re not near a fixed-line broadband connection.

On Apple’s store, this device would set you back over £700 but Amazon is offering it for just £579 which is a significant saving.

As a quick reminder, the iPad Air features a 10.9-inch liquid retina screen, powerful A14 Bionic processor and stereo speakers. There’s also a fingerprint scanner on the top of this tablet and you get around 10 hours of battery life from a single charge.

When Express.co.uk reviewed the iPad Air last year we said: “The iPad Air is well and truly back and you shouldn’t consider buying any other tablet.”

Along with cutting the price, there’s more good news as the online retailer is also offering the option to pay it back in instalments. That means it costs £115.80 over five months making things even more affordable.

If those offers weren’t tempting enough there’s another deal from Amazon with the latest Apple Pencil which snaps to the side of this device for a wireless refill also getting a decent discount.

Apple iPad owners can currently get this stylus, which lets you scribble on the screen without using your finger, for just £99 which is a saving of £20 off the usual price.

So that’s the iPad Air but the discounts don’t stop there.

Amazon has also cut the cost of the iPad mini which has only just been released by the US technology firm.

Right now you can pick this tiny tablet up for just £459 – saving £20. This device features a new design with an 8.3-inch screen that pushes closer to the edges of the device.

There’s also a powerful A15 Bionic processor, Touch ID and four colours to choose from including Purple and Pink.

The iPad and Apple Pencil aren’t the only devices on sale from Amazon with the retailer also slashing the cost of the AirPods Pro to under £200 – that’s one of the lowest we’ve ever seen.

These wireless in-ear music makers feature a five battery life and active noise cancelling which blocks out all sound around you. 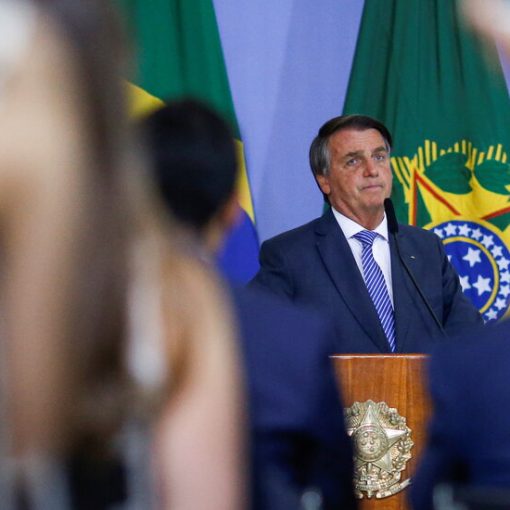 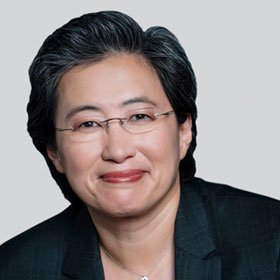 Of all the corporate leaders who have made a mark, who is most deserving of the title “CEO of the Decade”? Past […] 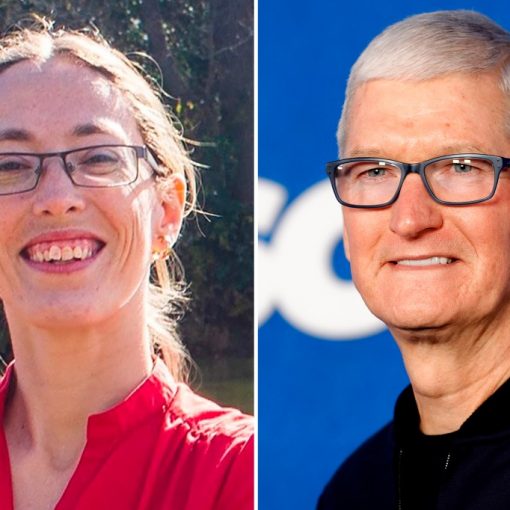 An Apple program manager who posted anonymous tales of discrimination suffered by co-workers at the tech giant has been canned, according to […] 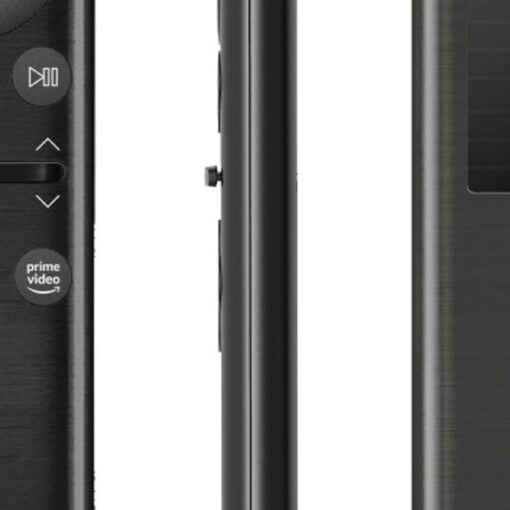 Samsung’s new 2022 Eco Remote for TVs.  Samsung This story is part of CES, where CNET covers the latest news on the […]