The US is expected to remove the Revolutionary Armed Forces of Colombia (Farc) from its international terrorist list, five years after the demobilised rebel group signed a peace deal with the Colombian government and formed a political party.

The announcement is expected to bolster the struggling peace process, which has been implemented haltingly as violence from dissident rebel groups and drug traffickers continues to trouble the South American nation.

US officials quoted by Reuters and the Wall Street Journal said the move could happen as early as Tuesday afternoon, while the state department said that it had provided notifications to Congress on “upcoming actions” regarding the Farc.

The US added the Farc to its terror list in 1997, when the rebel group was at the height of its power, commanding thousands of fighters and launching large-scale attacks on regional capitals and military bases. The group kidnapped thousands of politicians and ordinary Colombians, and planted landmines across the country.

“Taking the Farc off the list is long overdue, since the group that the state department listed doesn’t exist any more,” said Adam Isacson, the director for defense oversight at the Washington Office on Latin America (Wola), a thinktank. “13,600 guerrillas demobilized and became ex-guerrillas in 2017.”

“More than four years later, more than 90% of them remain demobilized and transitioning to civilian life. To keep penalizing and shunning all contact with them is not only absurd, it’s counterproductive,” he said.

The Farc took up arms against Colombia’s government in 1964, claiming to fight in defense of peasant farmers. They soon turned to drug trafficking and kidnapping for ransom to bolster their war chest, carrying out massacres and atrocities over decades of civil war that killed more than 260,000 and left more than 7 million displaced. Government forces, state-aligned paramilitary groups and other leftist rebels contributed to the bloodshed.

A peace deal was signed in October 2016, formally ending the war and promising rural development, though the accord failed to pass a public referendum. Colombia’s then-president, Juan Manuel Santos, won a Nobel peace prize for his efforts despite the defeat, and subsequently ratified a revised peace deal via Congress the following month.

But since the signing of the peace deal, the limitations on Farc members imposed by the terror listing have hindered the accord’s implementation, analysts say, as individually listed former combatants are unable to access the local banking system.

“US sanctions have handicapped economic and political reintegration, penalizing ex-combatants who laid down their arms in good faith and continue to remain committed to the process despite enormous challenges,” said Elizabeth Dickinson, a Colombia analyst at the International Crisis Group (ICG). “We have heard testimonies of ex-combatants who have had to go from bank to bank in order to open accounts, a basic requisite to start cooperative agricultural projects.”

The terror listing also hamstrung the US government’s ability to support and influence the peace deal, which was negotiated with the backing of then-president Barack Obama’s administration, Dickinson said.

“US officials cannot meet with the former Farc, they cannot sit in the same room, USaid cannot provide financing to any projects whose beneficiaries include the Farc, or might include them,” Dickson said. “Five years after the signing of the accord, these restrictions are illogical and counterproductive.” 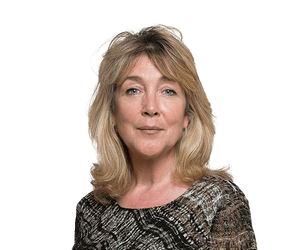 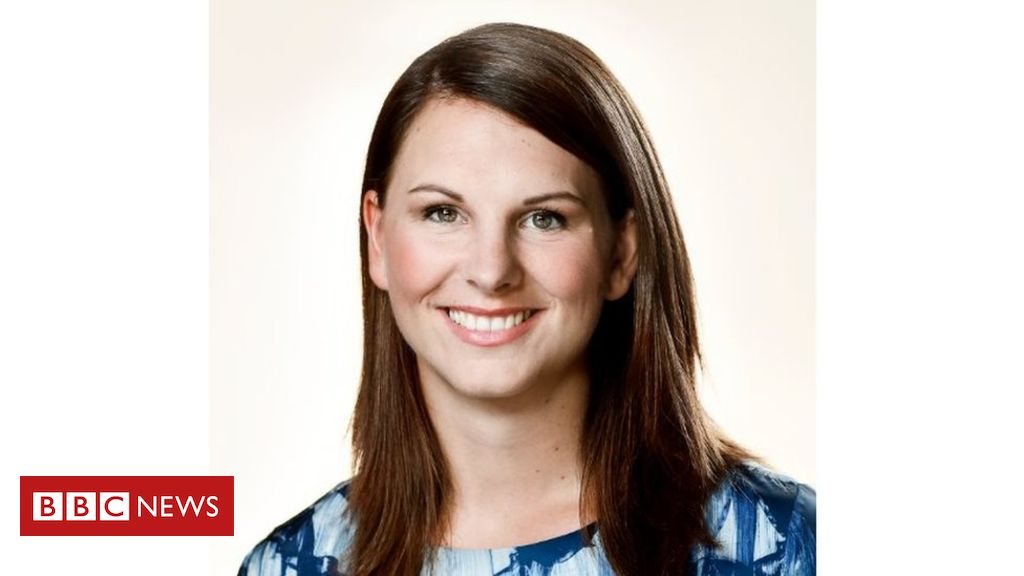 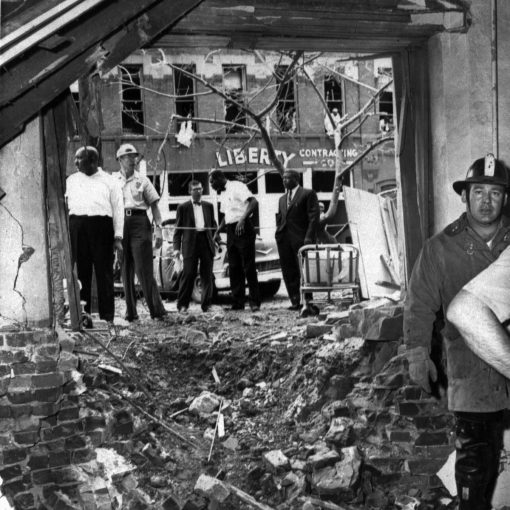 BIRMINGHAM, Ala. (AP) — Sarah Collins Rudolph lost an eye and still has pieces of glass inside her body from a Ku […] 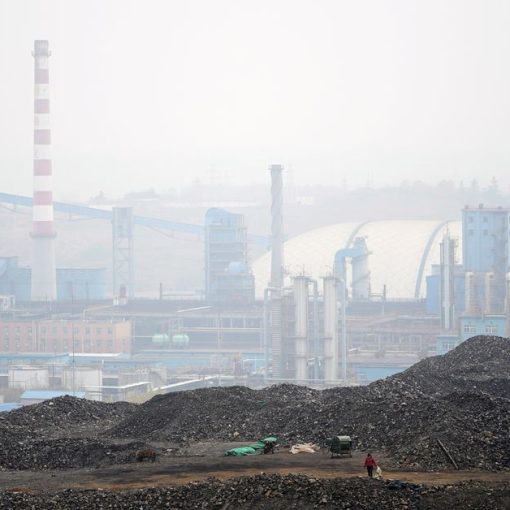 FILE PHOTO – Dunes of low-grade coal are seen near a coal mine in Ruzhou, Henan province, China November 4, 2021. REUTERS/Aly […]