By Will Kelleher For The Daily Mail


Bath will be on red alert over the next month with changes to their coaching set-up expected after Christmas if results do not improve fast.

Still winless this season, after one cup and seven Premiership defeats, they brought in former Saracens chief executive Ed Griffiths to review their personnel last month.

It is understood his findings were presented to the players on Monday and the word around the Rec from the coaches is that their squad have 30 days to prove their worth. 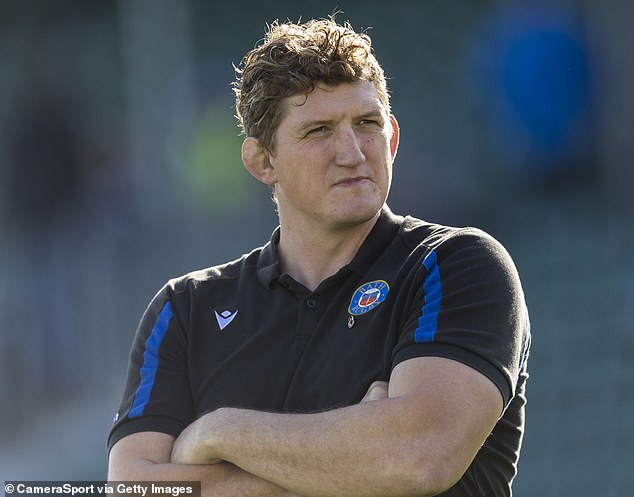 Owner Bruce Craig is not expected to wield the axe if Bath lose to Exeter on Friday but director of rugby Stuart Hooper and head coach Neal Hatley — who left Eddie Jones’ England set-up after the World Cup — will be vulnerable if there is no quick upturn in form.

Bath do not have an out-and-out defence coach and ex-Harlequins and England coach Paul Gustard could come into that role to help Hatley if he decides to leave Benetton in Italy.

Bath face a savage fixture list. After hosting the Chiefs they travel to fifth-placed Northampton in the league, then go to Leinster and host La Rochelle in the European Champions Cup, before ending the year with a home derby against Gloucester.

Sportsmail understands Bath’s players like Hooper but are aware that this run of form cannot go on much longer. 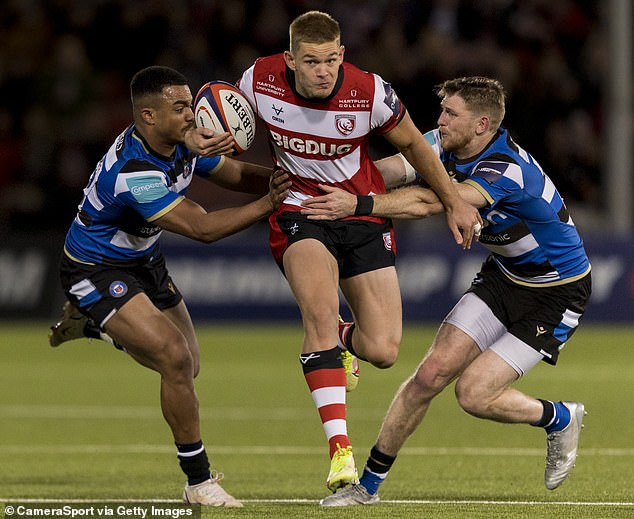 There was more trouble at Bath yesterday as injured England wing Anthony Watson was handed a suspended one-week ban for tweeting criticism of referees.

During Bath’s 27-17 defeat by Wasps in October, flanker Mike Williams was sent off for a high tackle. Watson tweeted three laughing emojis and said: ‘Here we go again. Where is he supposed to wrap?! Absurd decision.’

Watson deleted the post on November 9 once his disciplinary process began. He accepted a charge of conduct prejudicial to the interests of the game and must now deliver a presentation on social media use to the Bath squad.

Meanwhile, Exeter Chiefs will review their Native American-styled branding at their AGM of 700 members on Wednesday night — which will inform a board vote — having come under pressure to ditch the logo. The National Congress of American Indians labelled it ‘offensive and harmful’. 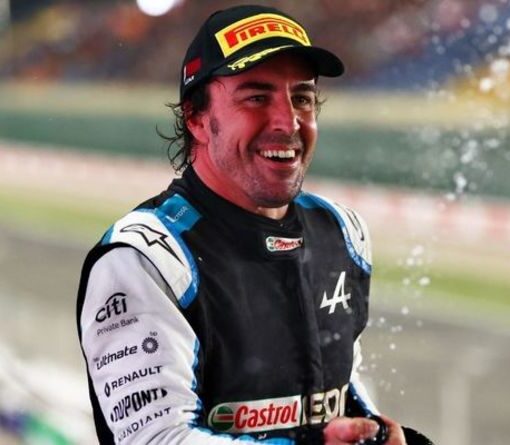 After a thrilling come back to the podium on Sunday in Qatar, Fernando Alonso has shot a bold claim to Lewis Hamilton […] 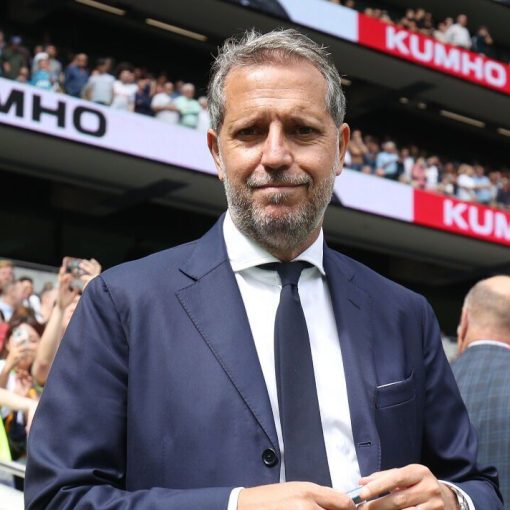 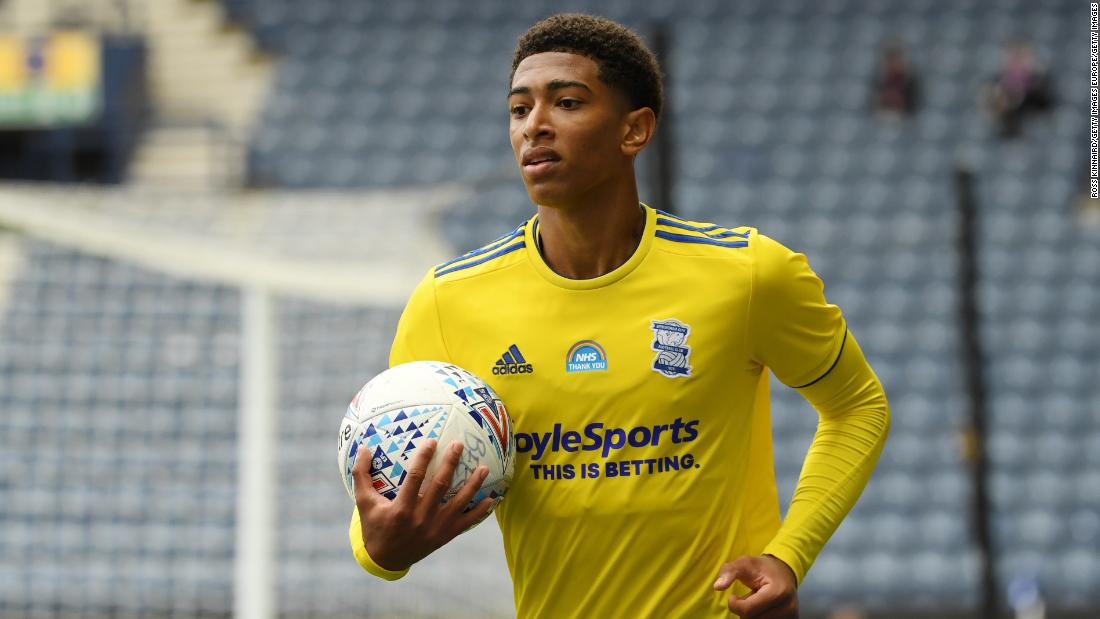 On Thursday, Bellingham posted a screengrab of the now-deleted message on Twitter which called him an “overrated talent” and said “Black people […]