His wife, actress Tori Spelling, shared the card on her Instagram Monday and explained why.

The photo showed her and the couple’s five children.

“It’s that time again,” the caption on the photo began. “And it’s a winter wonderland at my house!”

But Spelling had a simple explanation for her husband not joining her and their kids Liam, 14, Stella, 13, Hattie, 9, Finn, 8, and 4-year-old Beau.

“Fact: @imdeanmcdermott was filming his new feature film in Canada,” she wrote in the comments in response to one of her followers. 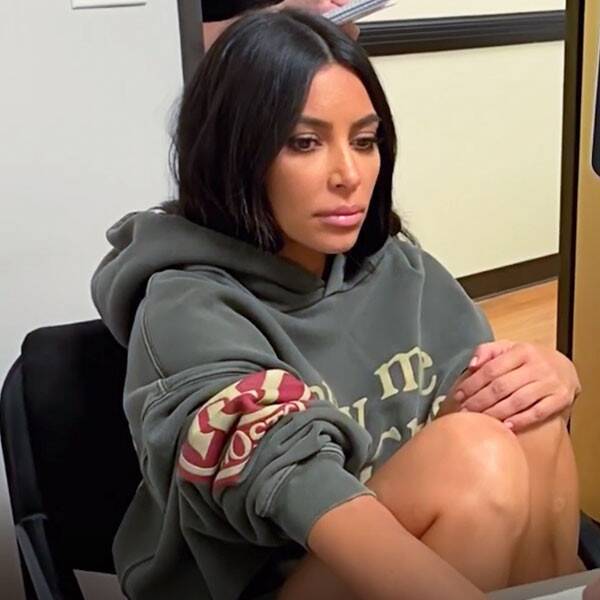 False alarm. On Sunday’s all-new Keeping Up With the Kardashians, Kim Kardashian received an important update regarding her health. As was documented […] 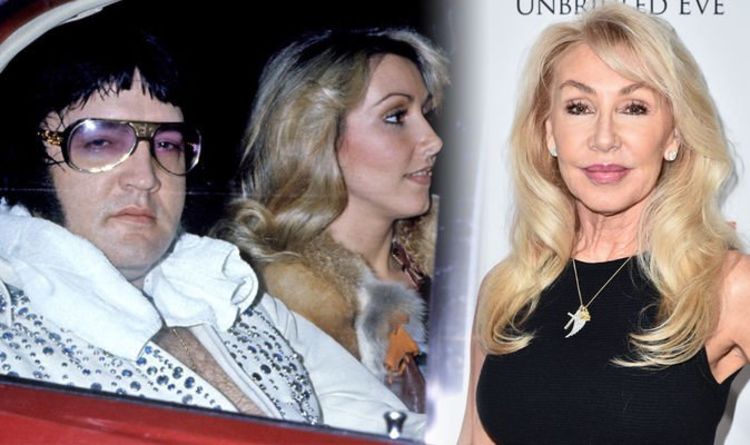 Elvis Presley first met Linda Thompson, who was 15 years his junior, at a private movie screening in 1972, shortly after he […] 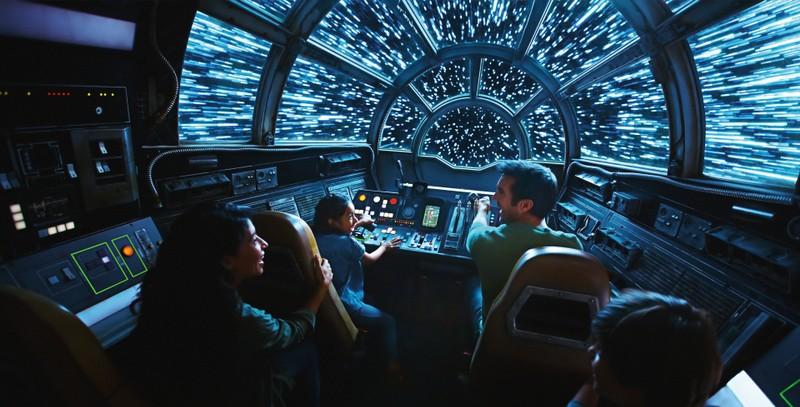 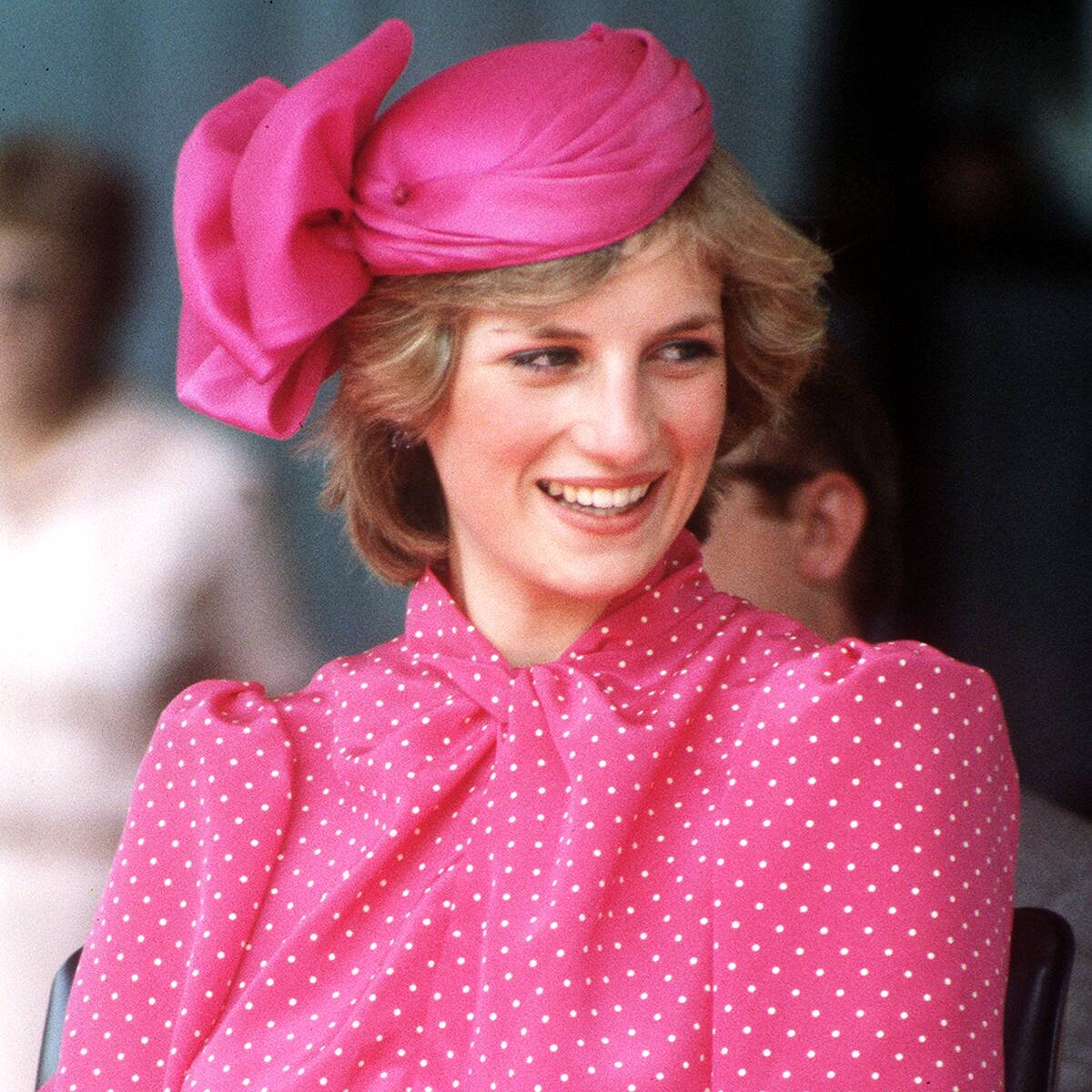 Two decades after Princess Diana‘s death, her younger brother Charles Spencer has shared a rare photo of the late royal.  In the childhood photo, […]