Academy Award-nominated director Ridley Scott thinks he knows why his latest project, The Last Duel, wasn’t able to spar with its competitors at the box office.

“Disney did a fantastic promotion job,” Scott said of the movie’s production studios, adding that “the bosses loved the movie… I was concerned it was not for them.”

According to Ridley, there may be a particular generation that might be to blame for the absence in sales. “I think what it boils down to,” he said. “What we’ve got today [are] the audiences who were brought up on these f–king cellphones. The millennian [sic] do not ever want to be taught anything unless you’re told it on a cellphone.” 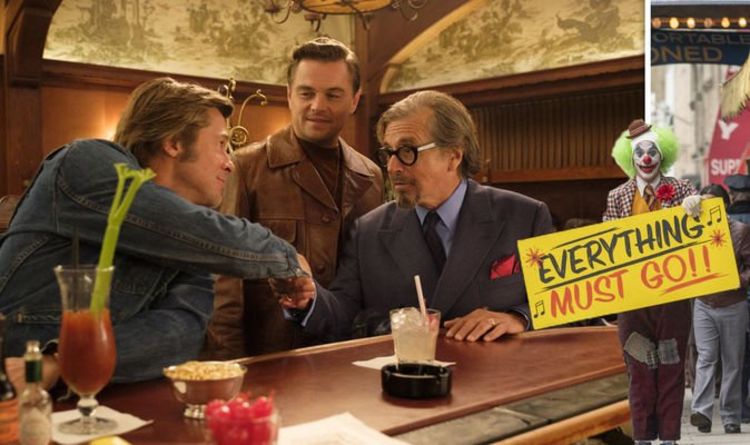 Outside of Netflix, many of the movies are available to rent or buy from Amazon. Fans of Joker, the movie which is […] 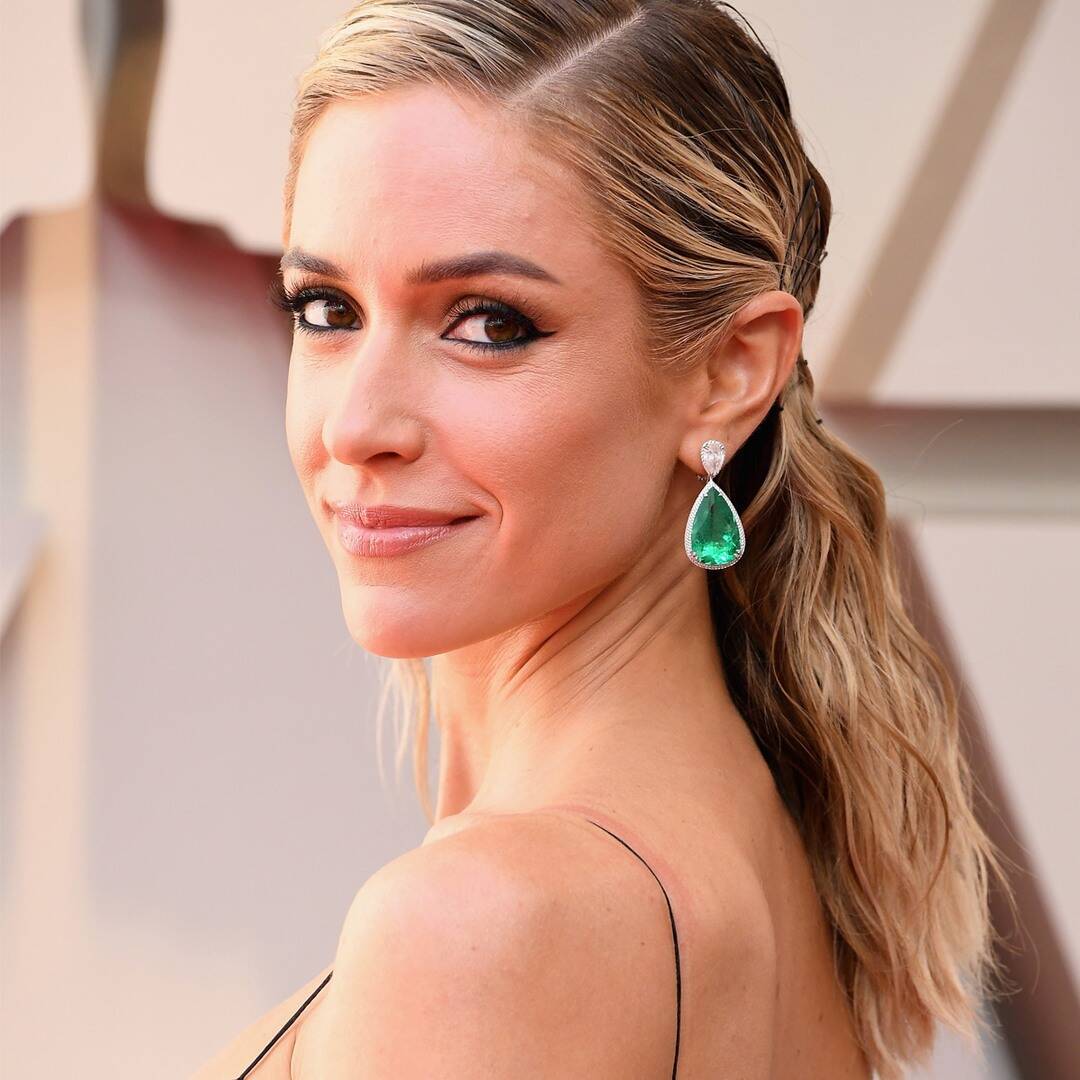 ESPN has named Phil Dean as its new producer for “Monday Night Football” beginning with the upcoming season April 30, 2020, 7:05 […] 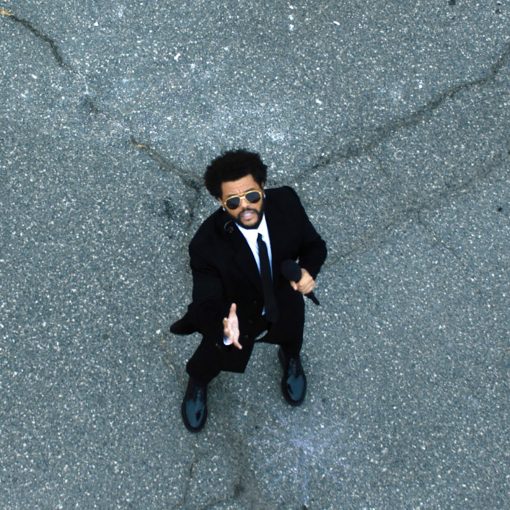 Well, The Weeknd already has that whole “get people to follow me despite odd behavior” thing down pat — so perhaps dabbling […]