Typically these storms appear in the mid-latitudes and drift to the planet’s equator, where they weaken and then disintegrate. In 2018, Hubble spotted a massive dark spot drifting southward toward the equatorial “killing zone,” in Neptune’s northern hemisphere.

Two years later, however, to the astonishment of astronomers and computer simulations, the storm had reversed course and was heading back north. Moreover, the reversal had coincided with the appearance of a new, slightly smaller storm called “Dark Spot Jr.” to the south — perhaps a piece of the larger vortex that had split off, taking away energy and momentum as in some cosmic billiards game.

“It was really exciting to see this one act like it’s supposed to act and then all of a sudden it just stops and swings back,” said Michael Wong, a research scientist at the University of California, Berkeley, in a news release from NASA last year. “That was surprising.”

In the most recent Neptune portrait, the large dark spot is still there in the north. But Junior has vanished, and the entire north pole region is dark. The Neptune weather forecasters still don’t know why.

Savor these cosmic postcards while you can. The Hubble Space Telescope has been up there for more than 30 years, long past its planned service life, and it has been having more frequent troubles lately. Threethe times this year, the telescope endured extended shutdowns because of software problems.

But there is potentially good news coming with the scheduled launch of the James Webb Space Telescope in December. The Webb telescope is almost three times bigger than Hubble. It is designed to see infrared or “heat” radiation rather than visible wavelengths, and thus can see through the clouds and hazes of these planets and map the heat below, shedding light, so to speak, on how these planets work. For a while anyway, if all goes well — and things have not always gone well — astronomers could have two complementary ways of understanding what is going on out there.

And that’s the weather report from the outer planets. It’s windy out there, and don’t forget to wear your strongest sunblock on Uranus. 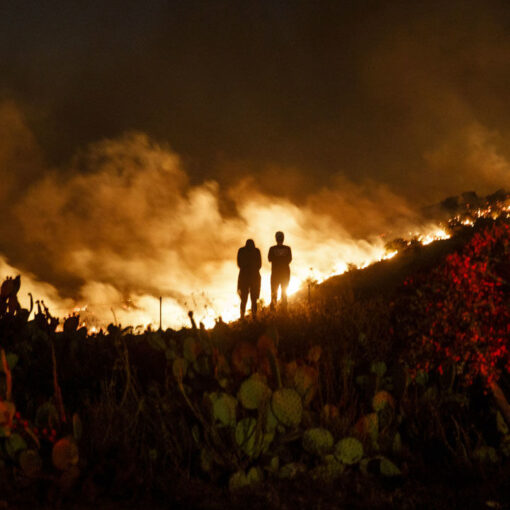 By Science News StaffDec. 31, 2020 , 2:00 PM As biomedical scientists continue to battle the deadly pandemic this year to help […] 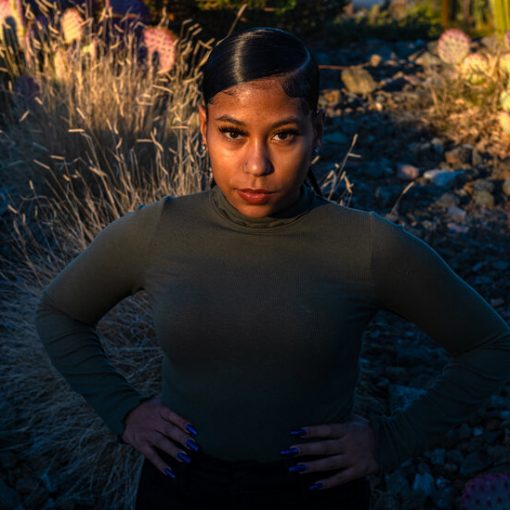 In January, his doctor, Alexis Thompson of Northwestern University, told him he no longer had sickle cell disease. It is strange, Mr. […]

By Adam Vaughan The UK will ban sales of new petrol and diesel cars by 2030, ten years earlier than planned, under […] 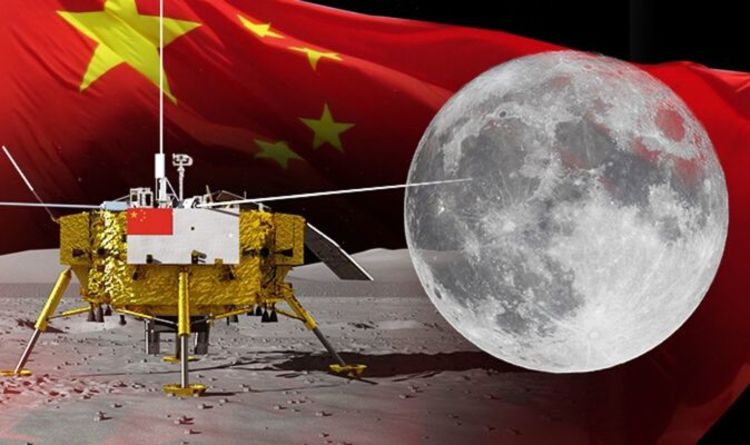 However, the results are not definitive, with the paper noting the analysis is limited by the fact that VNIS measurements were taken […]