A social media post that vanished within minutes is reverberating around the world, weeks later. The most personal of matters has become a diplomatic issue. The tennis player Peng Shuai’s allegation that a former senior Chinese leader, Zhang Gaoli, had sexually assaulted her was unprecedented. It inevitably prompted grave concerns for her – only increased by subsequent stage-managed appearances and a message that the initial claim was untrue and everything was fine, all relayed via state media outlets or employees (though only to readers outside the country).

There is nothing new about people disappearing after angering China’s authorities. Nor is there anything new about “proof of life” videos emerging, or about forced letters and filmed testimonies. The tone and content of Peng’s purported email to the Women’s Tennis Association (WTA) and video call with the International Olympic Committee (IOC) seem remarkably familiar: nothing was ever wrong and she would like people to stop talking about her. As the WTA said, these do not address the questions about her wellbeing and ability to communicate without censorship or coercion. Still less do they touch upon her accusation, which Chinese authorities have not addressed beyond complaining of “malicious hyping” of the case.

What is new is that a sporting organisation should prove so admirably blunt and committed, and that high-profile athletes including Novak Djokovic, Naomi Osaka and Serena Williams have spoken out. China is a vast and growing market for tennis and other sports; athletes and their organisations, like companies more broadly, have quickly fallen into line when their incomes were imperilled by displeasing Beijing. If that is now changing, it owes much to the principled stand of the WTA – but also, perhaps, to the broader global shift in attitudes to China, evident not only in the tougher stance taken by the US over recent years, but also in Angela Merkel’s statement last week that Germany may have been “naive” at first about cooperation with China.

All this intensifies arguments over the Winter Olympics, only weeks away. Peng is a three-time Olympian. The IOC, which has always been conveniently committed to “quiet diplomacy” – or keeping quiet and taking the money – should be ashamed of treating the video call as reassurance. But the Biden administration was already discussing a diplomatic boycott of the Games over the treatment of the Uyghurs in Xinjiang; it is hard to see how it could comfortably send a high-level delegation while it is warning of ongoing genocide in the region. Liz Truss, the foreign secretary, is said to be pressing for the UK to take a similar stand; others too are debating the issue.

China does not want its people to know about Peng’s case. But it is already beginning to spin the broader questions over the Olympics as proof that the west is using human rights concerns as a pretext to do down the country: “anti-Chinese forces will converge to make trouble for China”, a state-run newspaper predicted on Monday.

The clumsy performance of the last week shows that Beijing is unlikely to convince many outside the Great Firewall. The question is whether it will therefore be held to account for Peng’s treatment and the grotesque human rights abuses against the Uyghurs, by whatever means – or whether people will ultimately acquiesce for the sake of their bottom line again. As the WTA has observed, some things should be bigger than business.

The New South Wales government plans to implement a staggered return for schools across the state from 25 October, and schools in […] 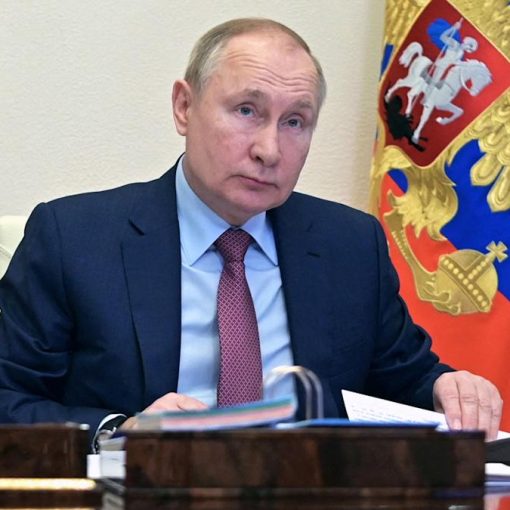 As Russia and the NATO alliance ascend the escalation ladder to dizzying heights over the fate of Ukraine, the possibility of military […] 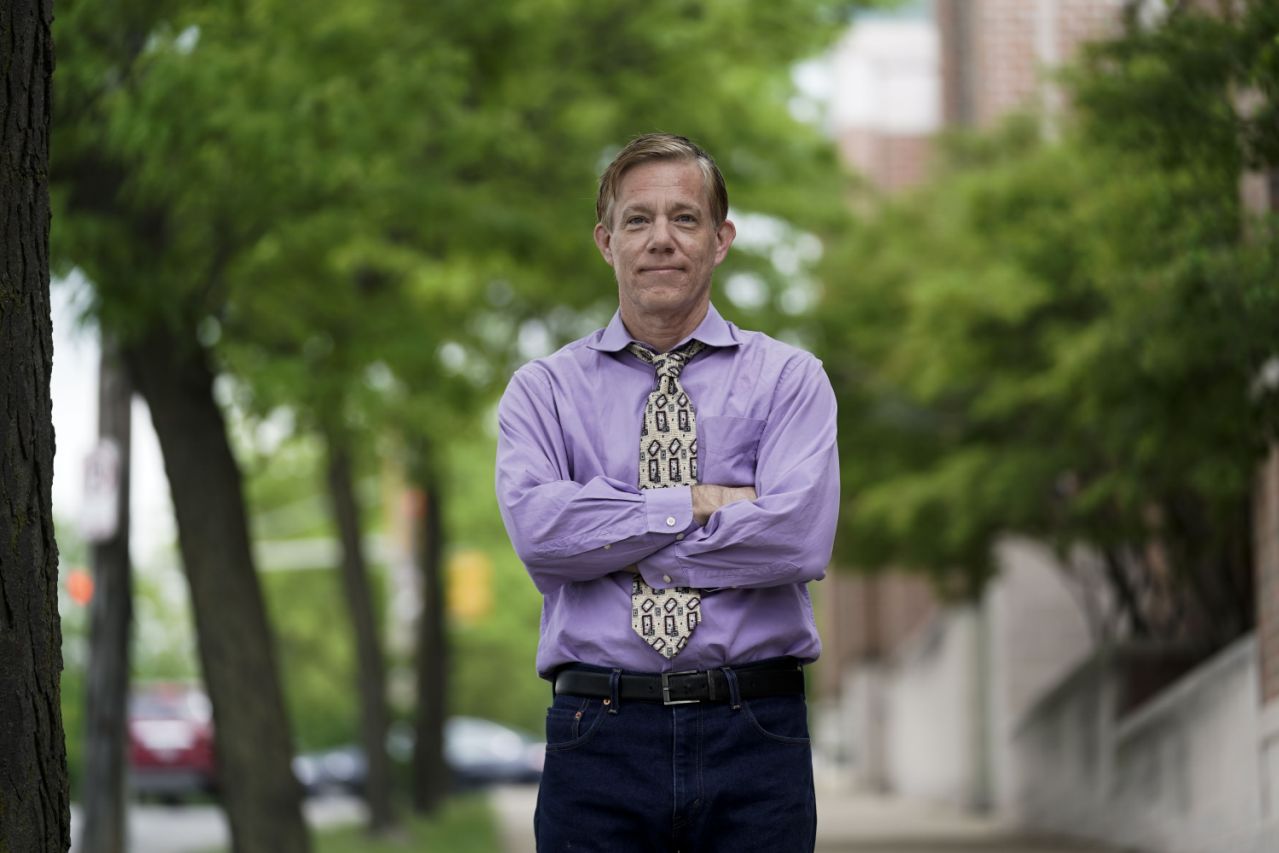 MADISON, Wis. (AP) — At the end of one of his most turbulent weeks in office, President Donald Trump was eager on […] 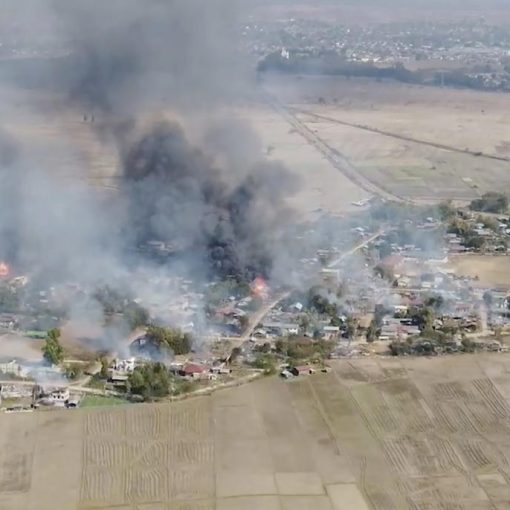