After proving doubting critics wrong, The Greatest Showman went on to be a surprise hit following its Christmas 2017 release. Early the next year, the film topped the UK box office and saw fans returning in their droves for sing-a-longs, plus the album went on top the charts around the world. But despite all that success, the Hugh Jackman musical is not quite the UK’s favourite movie soundtrack of all time.

And nearly a quarter of UK fans voted for John Travolta and Olivia Newton-John’s hit musical Grease to the top spot.

Here are the full top 10 of the UK’s favourite movie soundtracks of all time:

1. Whitney Houston – I Will Always Love You – The Bodyguard
2. Bryan Adams – (Everything I Do) I Do It For You – Robin Hood: Prince of Thieves
3. The Righteous Brothers – Unchained Melody – Ghost
4. The Bee Gees – Stayin’ Alive – Saturday Night Fever
5. Simon & Garfunkel – Mrs Robinson – The Graduate
6. John Travolta and Olivia Newton-John – Summer Nights – Grease
7. Bill Medley and Jennifer Warnes – (I’ve Had) The Time of My Life – Dirty Dancing
8. Elton John – Can You Feel the Love Tonight – The Lion King
9. Celine Dion – My Heart Will Go On – Titanic
10. Huey Lewis and the News – The Power of Love – Back to the Future

NEW YORK — George Lamming, a giant of post-colonial literature whose novels, essays and speeches influenced readers and peers in his native […] 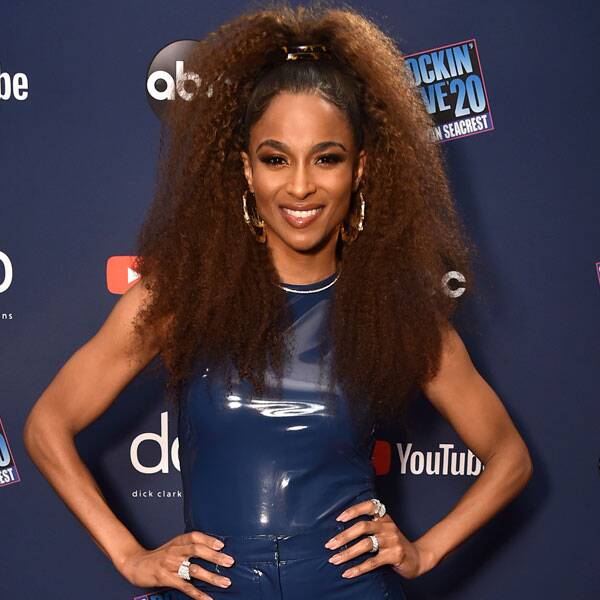 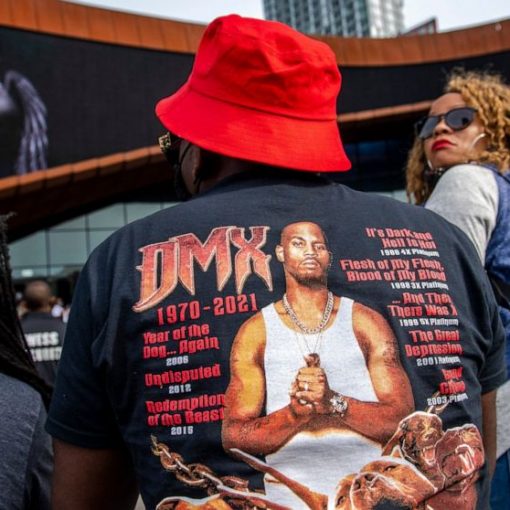 Family members, friends and clergy members dressed in white and red honored the legacy of hip-hop icon DMX at a homegoing celebration […]