Shot inside a New York hospital at the start of the pandemic, this documentary is an overwhelming emotional watch. In March last year, City of Ghosts director Matthew Heineman started filming on the wards of the Long Island Jewish Medical Center; he stayed for four months, through the worst of it.

It looks like a war zone: death everywhere, pagers buzzing, constant tannoy announcements of “code blue” critical emergencies, medics sprinting to the next crisis. Anyone watching who had to say goodbye over FaceTime (a nurse holding up a phone in a clear plastic bag for their dying loved one) will find this traumatising. What is comforting is how the hospital’s overworked exhausted staff pay attention to the human life in front of them – holding hands with the dying, tenderly stroking their faces.

It’s an intimate documentary: hard to watch but not gruelling. Heineman’s camera is a gentle presence, in the room with people at the worst moment of their lives – and they open up to it. The medic we spend most time with is Dr Nathalie Dougé, a woman of superhuman courage, resilience and empathy. Because Covid-19 is a new disease, there are no familiar patterns. Patients who seem to be improving deteriorate suddenly and die: “You are always on edge. You can never breathe a sigh of relief.”

Dr Dougé is first generation Haitian-American and the majority of her patients are Black, Hispanic or immigrants. Every time someone is admitted she thinks: “This could be my mom.” And the film is alert to the disproportionate effect of Covid-19 on ethnic minorities.

It follows two patients: both frontline workers of colour under 40. Brussels Jabon is a nurse originally from the Philippines, heavily pregnant when she caught the virus. She was given an emergency caesarean before being put on a ventilator. Thirty-six-year-old African American Ahmed Ellis works for the NYPD and has two small children. The hospital staff are desperate for him to survive: “Every time I look at him, I see his kids,” says a nurse.

This remarkable film feels like it could become a time capsule, showing future generations what it felt like in 2020 for those on the frontline. 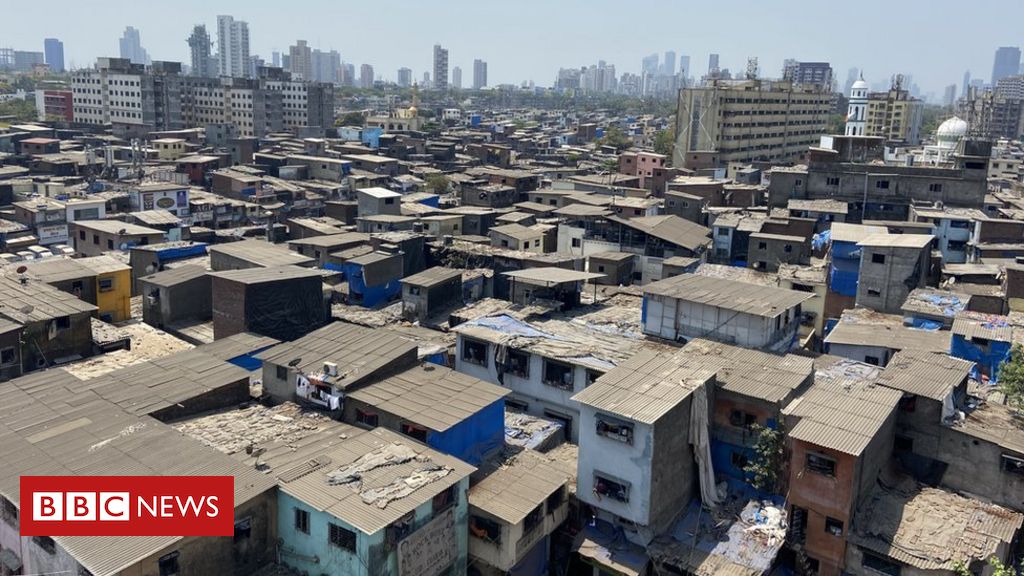 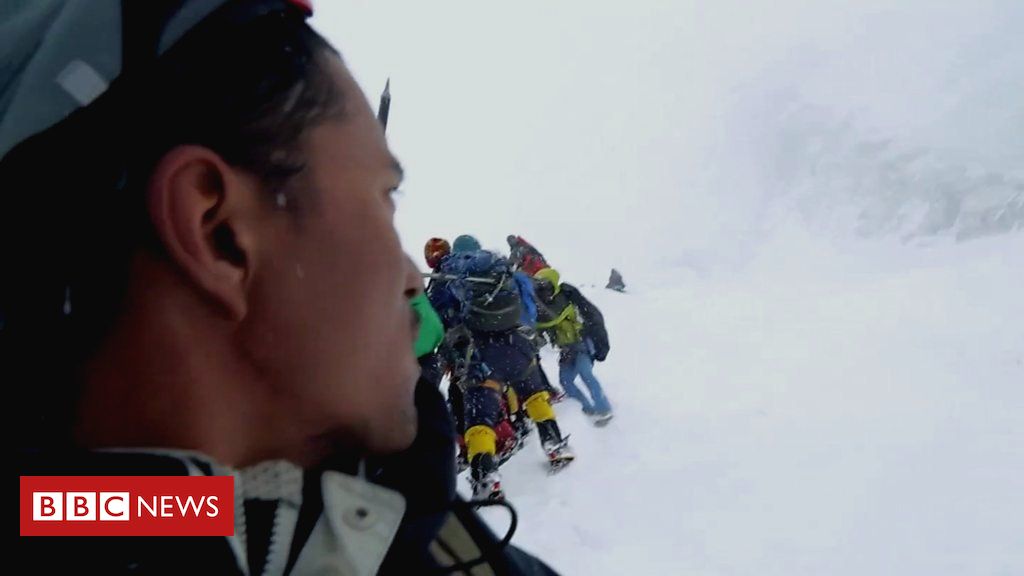 Five years ago on 25 April, a devastating earthquake hit Nepal, which shook the whole country. More than 8,000 people were killed, […] 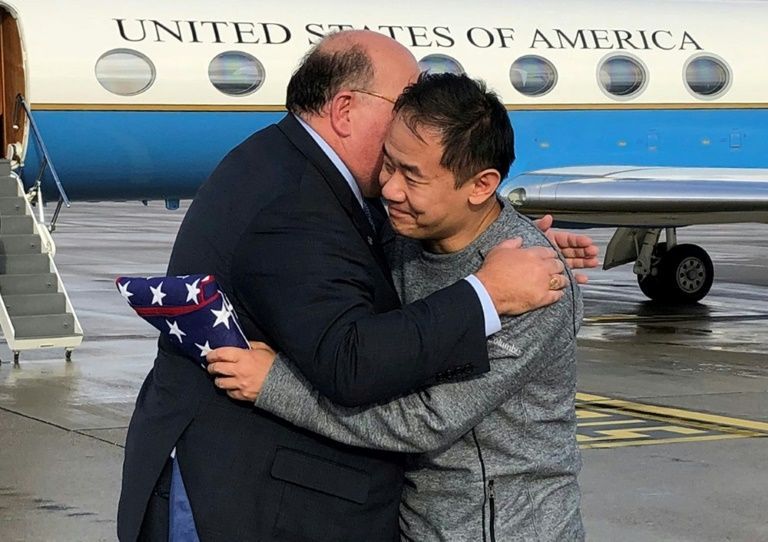 Tehran (AFP) – Sworn enemies Iran and the United States still hold a number of each other’s nationals behind bars, despite the […]