Netflix’s most-watched series has been robbed of its title as the streaming giant’s most popular TV show due to newcomer horror series “Hellbound,” which is proving to be even more of a mega hit.

According to streaming analytics site FlixPatrol, the newcomer nabbed the top slot within 24 hours of premiering on Nov. 19, during which time viewers in over 84 countries boosted its metrics.

The South Korean survival drama’s popularity was so dramatic that it significantly helped the streaming giant’s third-quarter gains. While Netflix had recently reported it was experiencing a slowdown in subscriber growth as the pandemic ebbs, “Squid Game” significantly reversed the trend.

In an October letter to shareholders, co-CEOs Reed Hastings and Ted Sarandos credited it with piercing “the cultural zeitgeist” and being watched by 142 million subscriber households during its first four weeks of streaming.

Both shows are South Korean dramas, but while “Squid Game” tells the story of hopeful debtors gambling their lives by playing sadistic games in the hopes of winning big, “Hellbound” is about a team of violent demons that seek out sinners who already know when they’ll die.

“A story about otherworldly beings who appear out of nowhere to issue a decree and condemn individuals to hell,” reads Netflix’s description of the show, which is directed by Yeon Sang Ho. “These supernatural events cause great mayhem and enable the religious group The New Truth to grow in influence. A few people, however, become suspicious about its activities and begin investigating its involvement in mysterious events.”

The series’ pilot premiered at the Toronto International Film Festival in September, according to the Guardian.

Earlier this month, “Squid Game” was confirmed for a second season.

“There’s been so much pressure, so much demand and so much love for a second season. So I almost feel like you leave us no choice!” writer and director Hwang Dong-hyuk said at the time. 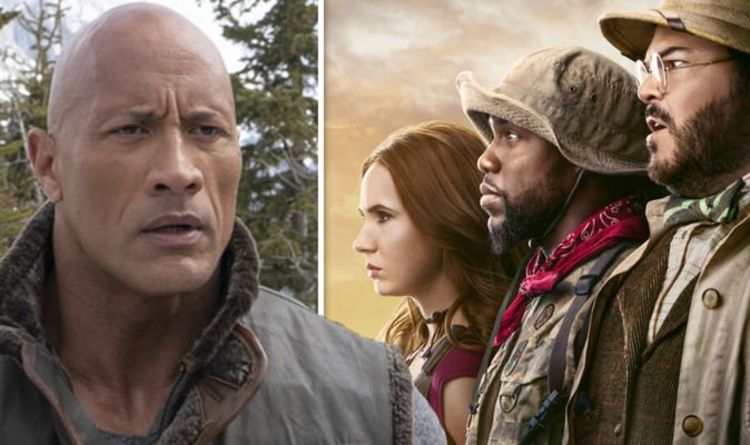 Jumanji: The Next Level is shaking things up completely from the first time around in the reboot of the classic. A star-studded […]

Todrick Hall, who is an internet sensation in his own right and will be familiar to anyone who’s seen RuPaul’s Drag Race, […] 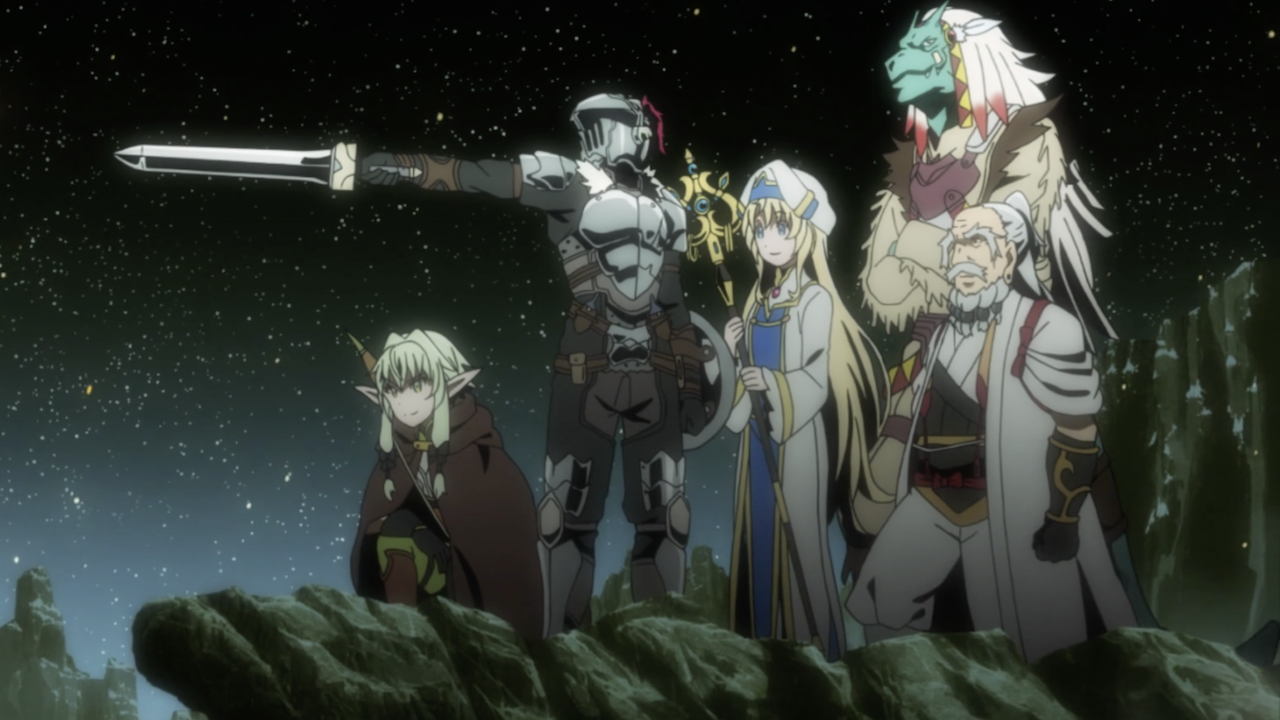 Find out which new shows are most popular in the United States, Australia, Canada, Europe, and Latin America. 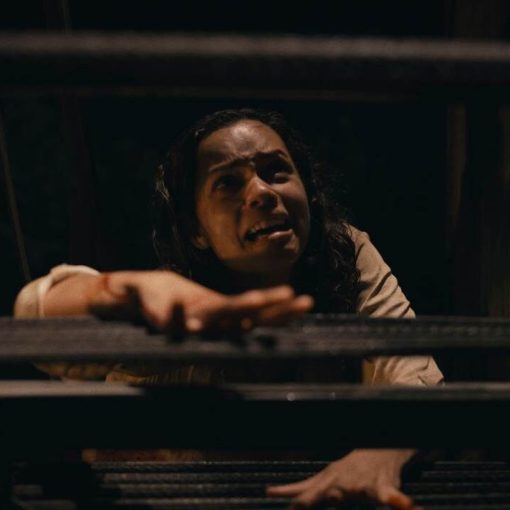 As Airbnb has been a hit for a good 10years, it’s surprising it has taken directors so long to cotton on to […]