When the PlayStation 5 was first revealed last year, the console design was polarizing. On one end of the spectrum, PlayStation fans were excited about the new futuristic, sleek look. In contrast, other consumers were not as impressed, namely in regards to the white faceplates. Once the next-gen console launched, third-party companies began producing different colored faceplates, with black being one of the most popular options on the market. Sony, for the most part, legally brought an end to those competitors. And now, the entertainment conglomerate has been granted its own patent for official PS5 faceplates.

According to GameSpot, the patent is listed as a “Cover for Electronic Device” and comes paired with a few mock-up sketches of the PlayStation 5. The text within the patent claim mentions a “Skin cover for PS5 console” and “the ornamental design for a cover for an electronic device.”

Of course, this doesn’t immediately equate to a future where Sony-labeled faceplates might be sold at your local electronic establishments. For all we know, nothing will come of this. But it’s nice to imagine a new look for the PlayStation 5. Only time will tell what this patent means for the console’s aesthetic.

Do you think this is simply Sony cornering the market without the intention of actually releasing faceplates? Or are we going to see this patent put to use? Throw down your theories in the comments below! 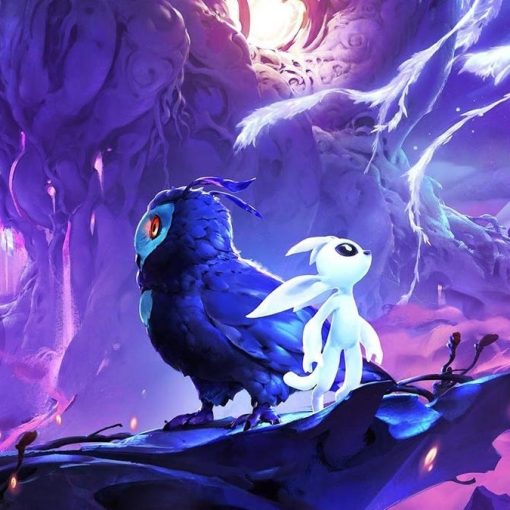 Image: Moon Studios Moon Studios’ Ori games are some of the most excellent and beautiful platformers around. Some developers now claim that […] 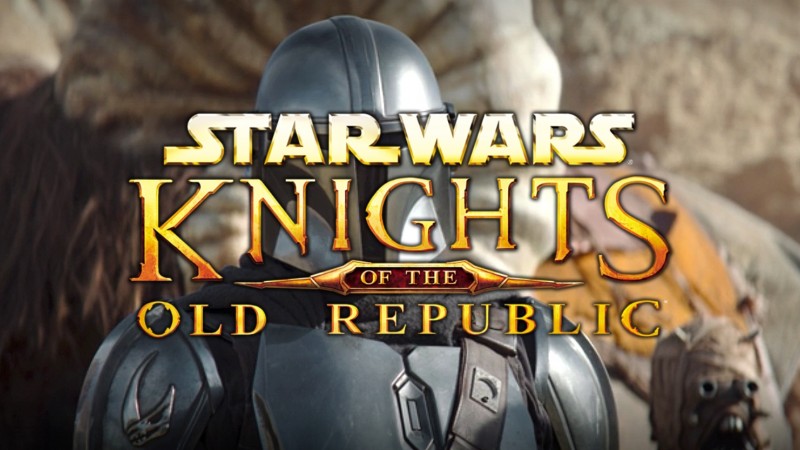 The Mandalorian season 2 has begun and the Baby Yoda show is back in full force. The debut episode for the new […] 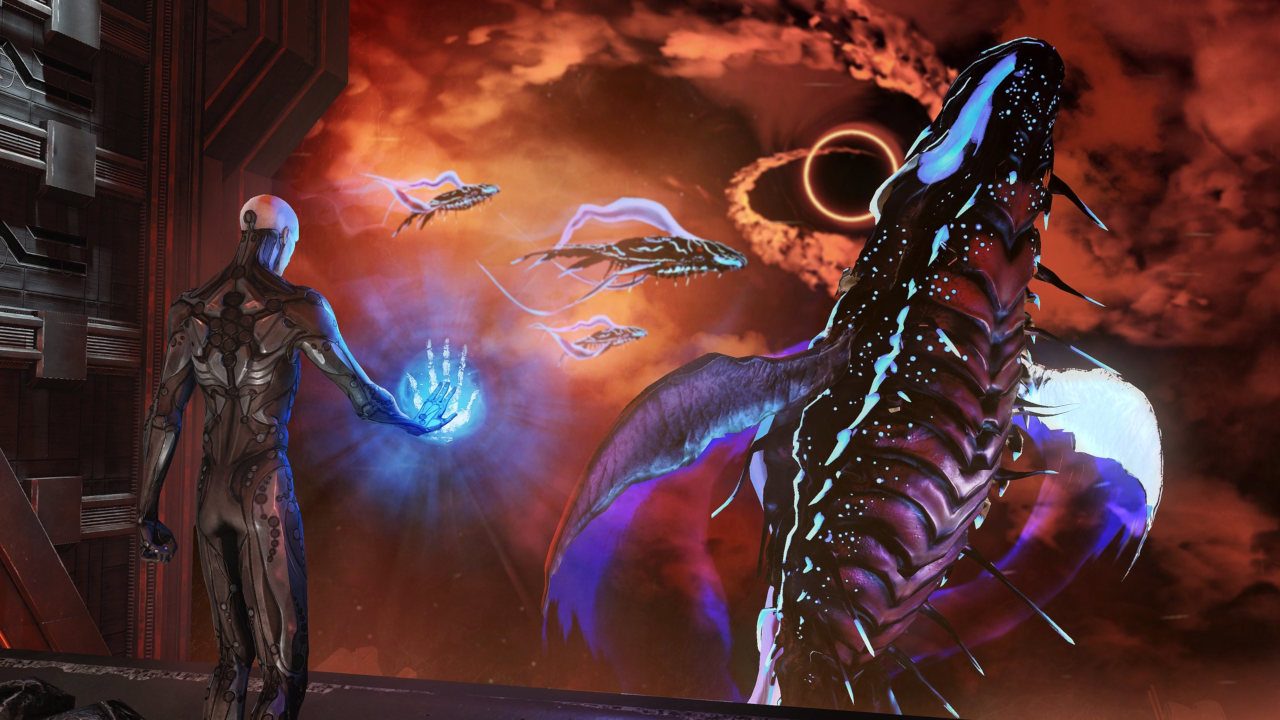 We are Cradle Games, a Quebec-based studio founded by veterans of the industry in 2015. After five years of hard work, we […]

Destiny 2 players have been begging for any news about new PvP content, especially with the recent overhaul to balancing within modes […]