According to ‘RHOA’ alum Eva Marcille, the second season of ‘The Real Housewives Ultimate Girls Trip’ is definitely one to keep on your radar!

The first season of Real Housewives Ultimate Girls Trip has already been one for the books, but according to Real Housewives of Atlanta alum Eva Marcille, the second season is even more wild than fans are ready for. “I don’t think anyone’s ready. I really really don’t,” Eva told HollywoodLife in a recent interview on our Pay Attention Puh-Lease! podcast. “Whatever your wildest ideas of who these characters are and how they will get along … everyone is going to be pleasantly delighted and surprised. From beginning to end — it doesn’t stop.”

The RHOA alum went on to talk about the “very magical” time she had at Real Housewives of New York City alum Dorinda Medley‘s Berkshires home where the RHUGT cast filmed. “She doesn’t play. It’s all about making it nice at Blue Stone Manor,” Eva joked, referencing Dorinda’s iconic line from Season 9 of RHONY. “This is a really cool opportunity for these women that are a part of a sorority of sorts, right?” she shared. “We’re all kind of a part of this world and we all have our own differences depending on what city you’re in, but there’s a through line about being a housewife that I think we can all relate to — the good, the bad.”

For RHUGT Season 2, Eva filmed with other RHONY alum Jill Zarin, Real Housewives of Beverly Hills alums Taylor Armstrong and Brandi Glanville, RHOA alum Phaedra Parks, and Real Housewives of Orange County OGs Tamra Judge and Vicki Gunvalson. According to Eva, Vicki — the self-proclaimed “OG of the OC” — put the entire Housewives franchise “on the map” before anyone else.

When it came to another controversial Bravo figure — Brandi Glanville — apparently Eva quickly became a fan. “I. Love. Brandi!” she gushed. “And that’s all I’m gonna tease! I love some Brandi Glanville, she is as authentic as they come.” Eva also teased that even though she and the former RHOBH star became fast friends, they still had their moments. “I think the level of authenticity she brings and just truth and transparency … it is delicious, and when it’s not, then I walk away — you’ll see that part too.”

Although she appreciates her RHUGT co-stars, Eva said one thing is for sure: “Atlanta still wears the crown — if I’m there or not. It’s just what it is.” After three seasons on the show, Eva left last summer to focus on “other opportunities.” One of those opportunities is a BET+ series called All the Queen’s Men, where she plays the head of a crime family. “One of my front businesses covering for my laundering and all that good stuff is a male exotic review,” she shared. “So I get the pleasure of playing with these amazing men all day long, being [the only woman] around and I get to boss everyone around! It’s awesome!” she exclaimed.

The mother-of-three also worked with another RHOA alum Kim Fields on a Christmas movie coming to VH1 on Thanksgiving day called Adventures in Christmasing. “Working with [Kim] has been one of the most amazing experiences of my life. She is so giving as a director,” Eva shared, talking about Kim’s role both behind and in front of the camera for the holiday flick. “She plays [a talk show host] who ends up going on an adventure with a very handsome man and I’m her best friend and make sure she always looks cute — I play her wardrobe stylist and her bestie.”

As far as if Eva would pick up a peach again for RHOA, the former reality star said she will “never say never” to Bravo. “You never know what could happen. I love Atlanta Housewives, what they did for me was great [but] my time was my time and now I’m gone.” 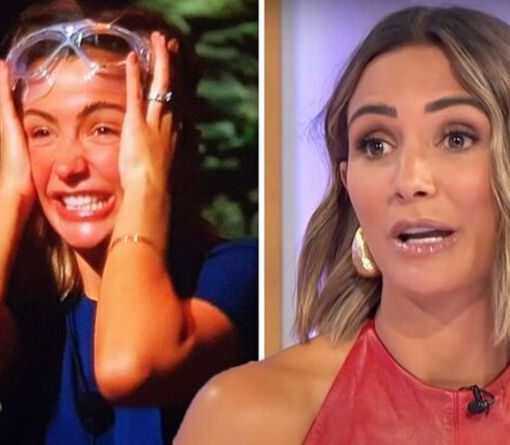 Frankie Bridge, 33, detailed her medical procedure to remove an eggshell that is thought to have become lodged in her ear during […] 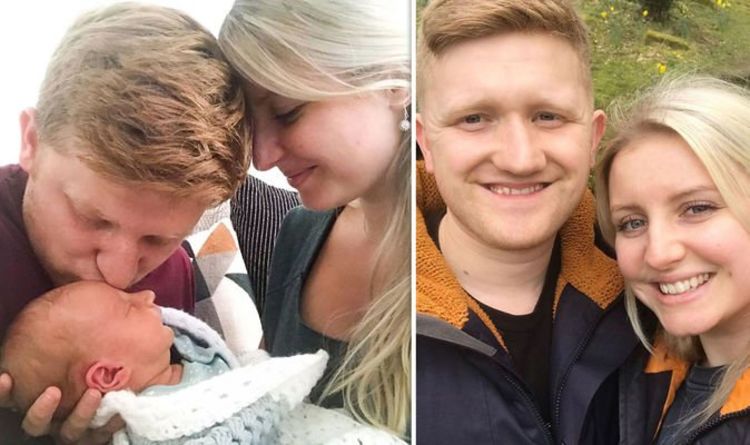 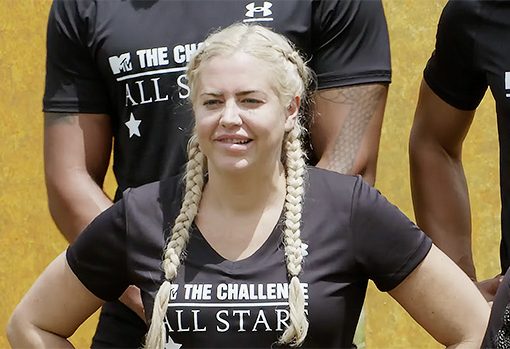 The Challenge: All Stars is back with a third season on May 11, and the players are going to have to fight […] 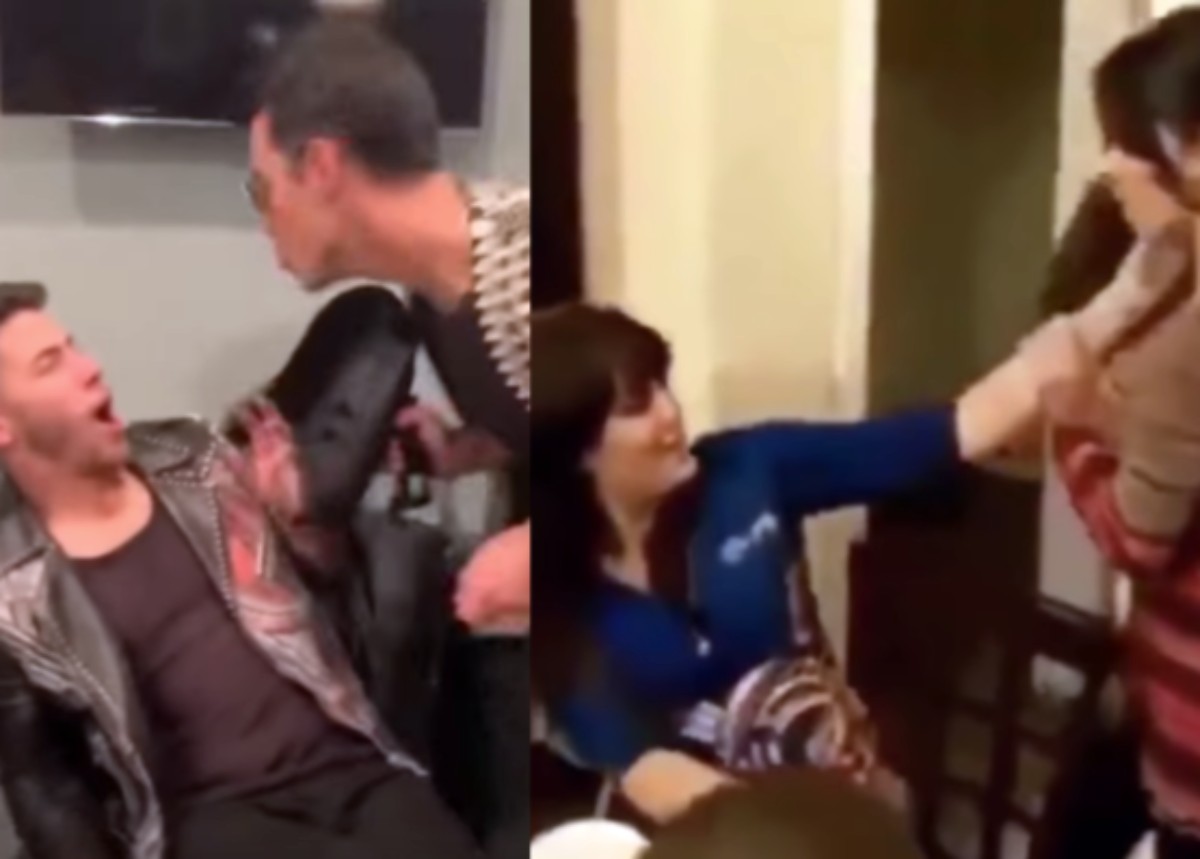