Laughter and tears. Fun and disappointment. Affection and insults. Anxieties, hostilities, too much food, too much alcohol.

In other words: Thanksgiving.

This year, Thanksgiving stories in the news are about COVID, and how families will navigate inter-generational mingling. There’s none of that in Stephen Karam’s “The Humans,” a film entirely comprised of one Thanksgiving meal, based on a play written nearly a decade ago. But another plague hangs over the Blake family, whose table we join for 108 minutes: Economic pain. A struggling middle class. The American dream in tatters.

Somehow, the sense of impending doom, the feeling that dinner is heading to a dark denouement, is even more tangible onscreen. As is the claustrophobia. If the stage version felt uncomfortably confined to one apartment, the effect is yet more extreme here as the camera draws ever closer, honing in not only on faces but on hidden corners, even blotches on the ceiling and walls, as if to say: There’s no escape.

If it sounds like a horror film, maybe that’s because Karam has said he’s a big fan of the genre. And so, even though the plot ostensibly has nothing to do with horror, the elements are there: Mysterious noises, jumpy moments, scary dreams.

The place: A rundown apartment in Chinatown, where Brigid (Beanie Feldstein) and boyfriend Richard (Steven Yeun) have invited her parents, Erik (Richard Jenkins) and Deirdre (Jayne Houdyshell), grandmother Momo (June Squibb), and sister Aimee (Amy Schumer) for Thanksgiving. The paint is peeling, the pipes exposed, the plaster bulging and the toilet seat broken. Also, there’s hardly any furniture. But hey, there’s a spiral staircase, and so even though the bottom floor is windowless, the place is a steal.

Not that Brigid’s solidly middle-class, Catholic parents from Scranton, Pennsylvania, recognize this. Erik worries that Brigid is living near ground zero — we will learn of his own 9/11 trauma — and in a flood zone, and as for Deirdre, she can’t help but comment on the lack of a view. Brigid protests: “Mom, it’s an interior courtyard!” To which Mom jokes with faux hauteur: “Perhaps we can all take a stroll in the interior courtyard after dinner.”

There is, surely, symbolism in this interior courtyard — not just because it’s a staple of urban dwellings, but because it’s closed off from the outside world, as are the Blakes, for the hours we spend with them.

A six-person cast can be hard to pull off if there’s a weak link. Luckily, there is not. What’s more, the banter among family members feels more than authentic — one feels these people have truly known each other forever. A lovely surprise is the understated, moving performance from Schumer as Aimee, who suffers from ulcerative colitis so severe that she’s lost her chance to be partner at her law firm. Her girlfriend has also left her, as we learn in a heartbreaking phone call she makes during a break from dinner.

Brigid (a hugely appealing Feldstein) is luckier in love; Richard is a loyal, devoted boyfriend, who’s even cooking the holiday meal. But like her sister, Brigid is struggling economically — she’s lost out on multiple grants to launch her music career, and has a mountain of student debt. Brigid is outgoing and pleasant but when pushed, can be hurtful — particularly about her mother’s weight.

As for Mom, the terrific Houdyshell has even deepened her performance from the stage version — the only holdover from that production — for which she rightly won a Tony. Her Deirdre is outwardly upbeat and resilient but can register grief in an instant, and humiliation, too. As Erik, Jenkins masterfully balances the stubborn pride of an authoritative patriarch with the encroaching fear that everything is falling apart.

Everyone at the table is suffering from economic instability — Brigid and Aimee because of careers that never took off, Erik and Deirdre because their long-held jobs, his at a private school and hers as an office manager, are threatened for various reasons. Then there is Erik’s elderly mother, Momo (an affecting Squibb), who suffers from advanced dementia and lives with her son because fulltime care is just too expensive.

We’ve left out Richard, the boyfriend, because in five years he stands to inherit his family money — earning him the scorn of Erik, who also sneers at the money Richard and Brigid spend on both health food and therapy: “If you’re so miserable, why are you trying to live forever?”

Contentious moments like this promise a rougher evening as the hours tick by. But they’re nothing compared to the stinging revelation that comes late in the game.

And yet — it’s a family. Love is tested, but it is, in the end, unconditional. As the bruised family scatters into the night, there’s only one thing we seem to know for sure: They’ll be gathering around the table, some table, again next year. It’s tempting to ask for another invitation.

“The Humans,” an A24 release, has been rated R by the Motion Picture Association of American for “some sexual material and language.” Running time: 108 minutes. Three stars out of four. 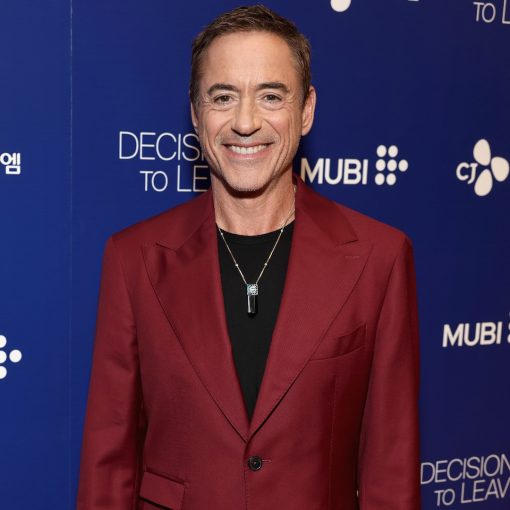 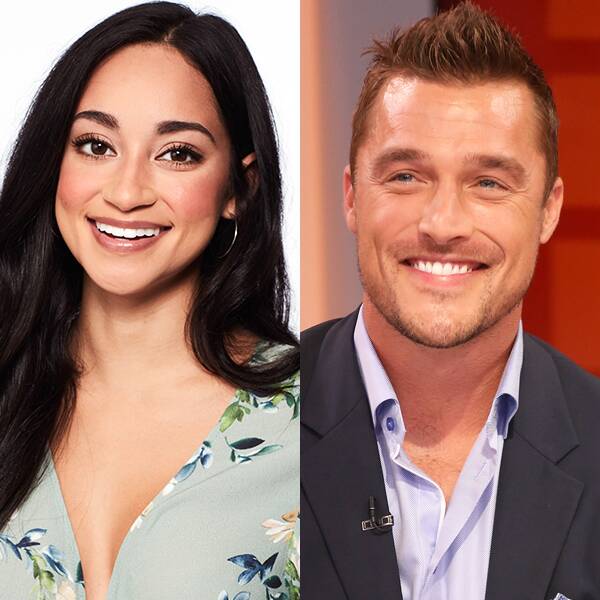 It looks like love really is in the air for Victoria Fuller and Chris Soules.  Days after sparking romance rumors, the Bachelor […] 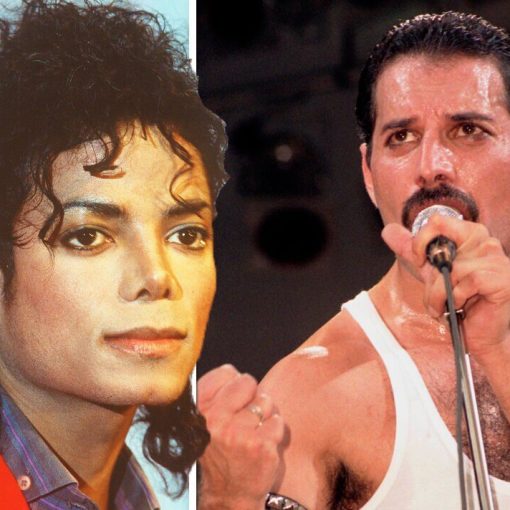 By 1980 Michael Jackson had been crowned the King of Pop by the public. The star had countless awards under his belt […] 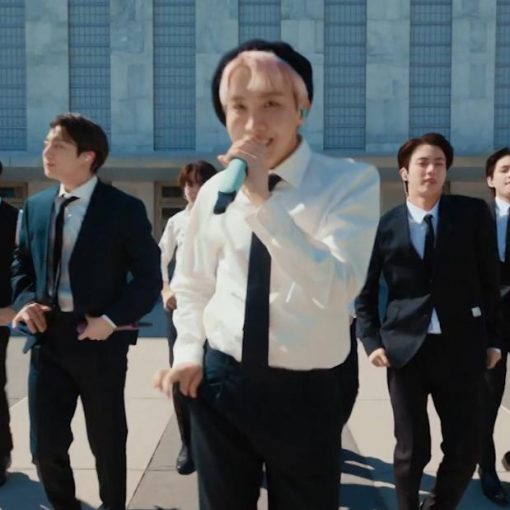 BTS will be performing there on November 27, November 28, December 1, and December 2. The announcement came as a happy surprise […]