“If he doesn’t, opportunity’s knocking for Medvedev, Zverev, Rafa’s going to be foaming at the mouth to get there and get to that 21st Slam so these other guys, they have to play their tournament either way,”

There is no doubt Nadal, Djokovic and fellow great Roger Federer have dominated the sport in recent years, earning them the label the ‘big three’.

However Roddick believes the field at the top events around the world has become much more open, especially with the recent injury issues of both Nadal and Federer.

The American went on to admit that he feels a new blood of talent is now taking over the renowned trio: “We used to say who’s the next generation that’s going to compete for Grand Slams. 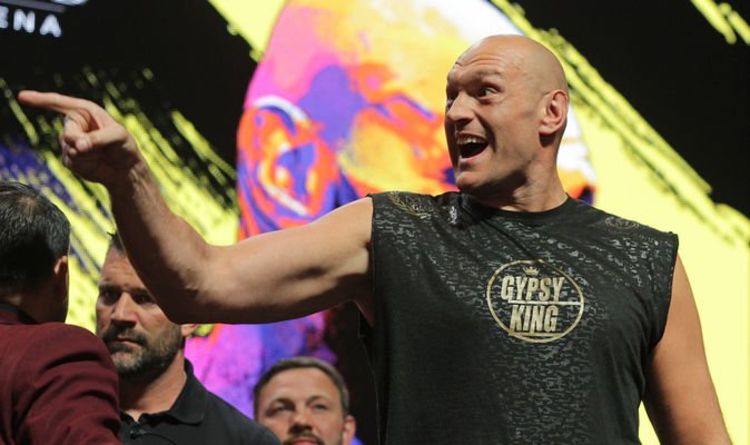 Wilder, who will also be heavier than their first bout, has routinely said that his opponents need to be perfect for 12 […]

England finished their Euro 2020 qualifying campaign with a less than convincing victory over Kosovo, despite the heavy scoreline it wasn’t until […]

Mane was dismissed after a collision with the keeper midway through the first half  of City’s 5-0 demolition of the Reds. Pundits […]