The Nudol, called the “Star Warrior” by Russian newspaper Izvestia, was tested at least nine times between 2014 and 2020, according to the Centre for Analysis of Strategy and Technologies in Moscow.

However, the November 15 test was the first time it had been deployed to destroy a real satellite in orbit.

The shot across the bow for Western nations comes following the deployment of 94,000 Russian troops at the border with Ukraine.

An intelligence map released by Ukraine also lists Russia as having 1,200 tanks, 1,600 pieces of artillery, 330 aircraft, 75 warships and six submarines along the border. 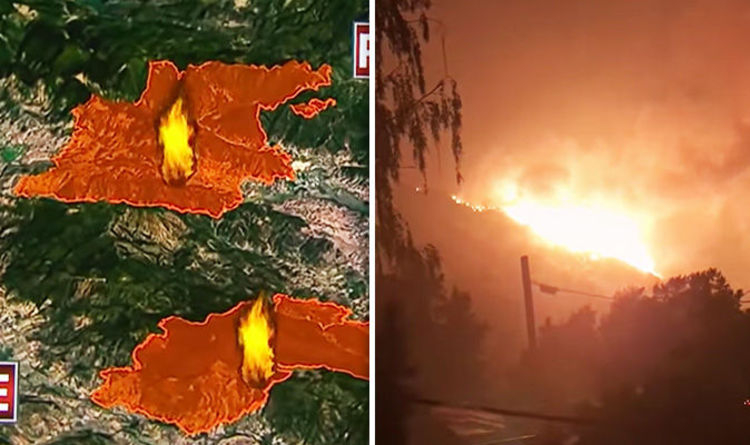 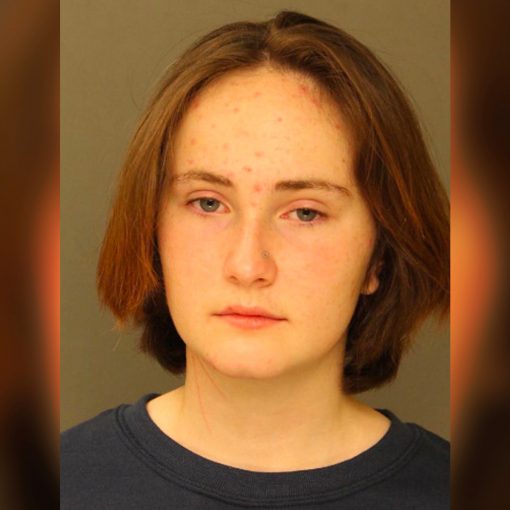 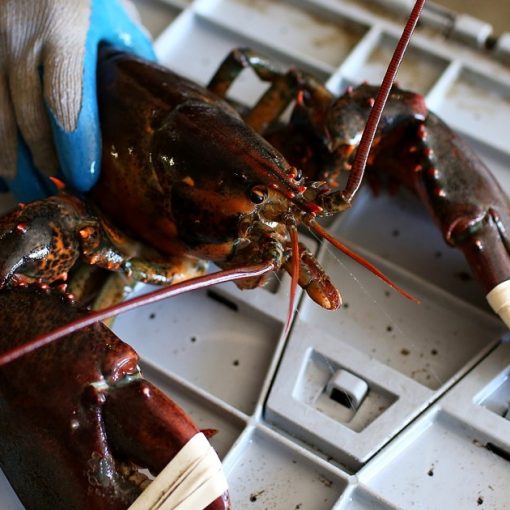 In mid-September, Marcel Schliebs, a disinformation researcher at the University of Oxford who had been tracking messaging that Chinese diplomats and state […]